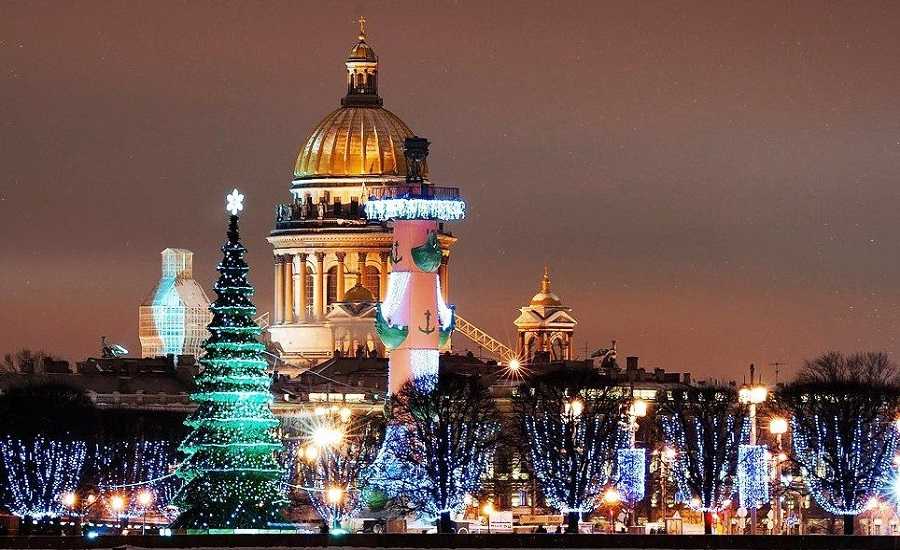 What to do in Winter in St. Petersburg?

Sometimes it seems as if Russians are a completely different species from the rest of us. In summer they hibernate en masse at their sleepy dachas, whereas in winter the cities turn into a hive of activity.  It seems Russian’s take pleasure in having their behinds frozen off! No matter what the weather, you’ll find herds of rosy-cheeked Russians skiing through the city’s parks, dashing off to the theatre or taking the family out for a ride on vatrushkas. Though it might be ever so tempting to stay inside, if you’re visiting Russia this winter we recommend you brave the cold and join the Russians on their many outdoor pursuits. 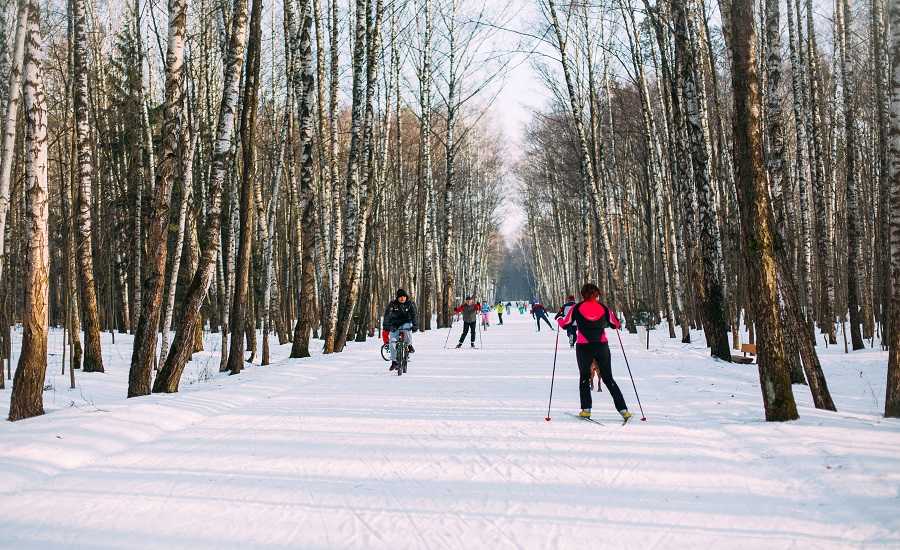 Though you may picture steep slopes and snowy peaks, the predominant form of skiing in Russia involves neither. Many of the most populated areas of Russia are quite flat, with St. Petersburg possibly being the flattest of all. What they call “Skiing” entails a lot more pushing and a lot less gliding than you might be used to. But though it may be a bit hard-going to begin with, cross-country skiing is a great way to get around St. Petersburg, especially in its parks. For one thing, despite its deceptive ease its quite the calorie-burner and for another, just take a look at the state of St. Petersburg’s streets last winter:

“Running skis”, as Russians call them, can be rented out at most parks with Pavlovsk, Yekateringof, Sistroyesk and Tsarskoye Selo being the most popular parks with skiers.

Note: If your heart is set on proper alpine skiing, there do exist a few resorts in the countryside surrounding St Petersburg with small downhill runs (though they’re hardly proper hills, never mind mountains). It’s even possible to snowboard at resorts like Igora. 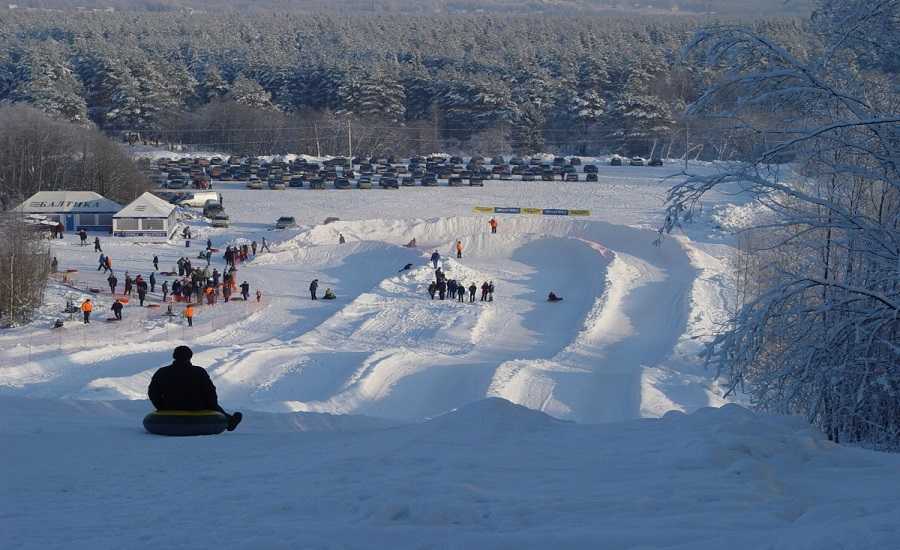 “Vatruskas” are basically a Russified version of doughnut floaties. As fast as sleds, soft on the behind and big enough for two, these babies are definitely not just for the kids. Most of St. Petersburg parks have an icy slope or two with vatrushkas for rent on the weekends. For a truly royal sledding experience, Babuskina Park has a 9 meter high, Tsarist wooden vatrushka-slide that looks like it’s right out of the set of “The Barber of Siberia”. 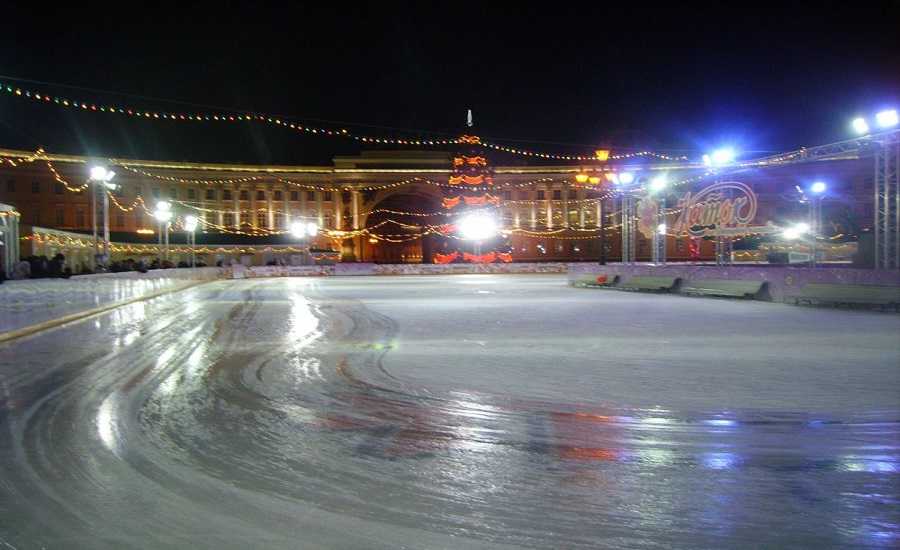 Though it’s Moscow that has the biggest ice-skating rinks, St. Petersburg’s open-air rinks with their fairy lights and overall “hygge” factor are unmissable. The most romantic rink has to be the one at New Holland Island. There’s often live music on the stage by the rink and wooden chalets encircling the rink, serving up glintwien and czech pastries on sticks, help ward off the chills. To avoid the hour-long queues, book tickets on their website a few days in advance. For a more traditional, pond-like ice-skating experience head to Yelagin Island and while there, check out the inflatable snow-balls or “zorbs” that one can roll down the slopes in. 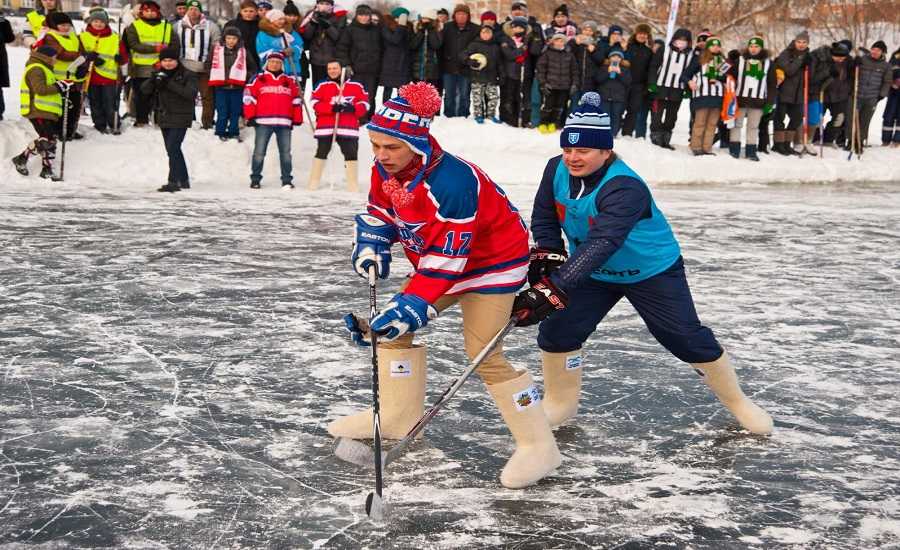 There are few things which Russians are united about, but on matters of sport they are all in agreement—no sport beats ice hockey. At St. Petersburg’s Ice Castle, Russians from all walks of life gather to cheer on the city’s darling (albeit toothless!) boys, SKA. It seems that along with their coats, Russian’s shake-off their chilly diffidence at the door and turn into quite different creatures altogether. Warm, open and united, an ice hockey game provides the perfect opportunity to see the real Russia at its best. As a bonus, tickets are a fraction of the price of the ones for America’s NHL, roughly 1000-2500 rubles. 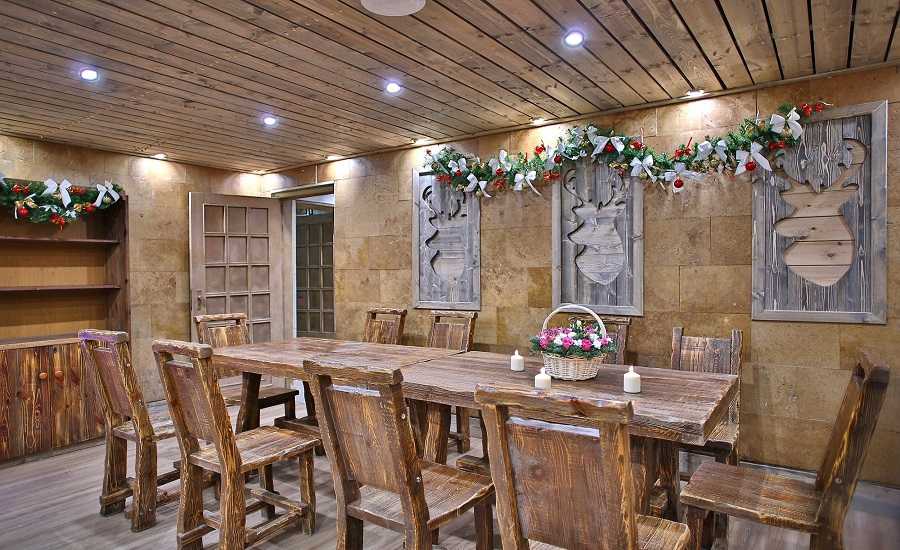 Russians have always prided themselves on their hygiene. While their European neighbors resorted to floral posies, and later ‘parfums’, to mask their body odor, Russians had no need for superfluous scents. Everyone, from the peasant to the tsar, had access to banyas since time immemorial. St. Petersburg’s banyas are of historic importance due to their celebrity clientele. If the legendary heat doesn’t get to one’s head, then the knowledge of bathing in the same spot as both Lenin and Dostoevsky surely ought to.
The bathhouse of Degtyarnie is perhaps the most luxurious in St. Petersburg, but the over-all experience really depends on which class one’s willing to pay for. The communal class can get rather cramped, but one would struggle to find rooms more opulent than those of “merchant’s class”. Another option is Mitninskie, St Petersburg’s oldest banya which, if not quite as glitzy, provides the most genuine banya experience in the city. The banya attendants at Mitninskkie, whose job it is to thwack birch branches onto scalding skin, are purportedly the most experienced in the city. 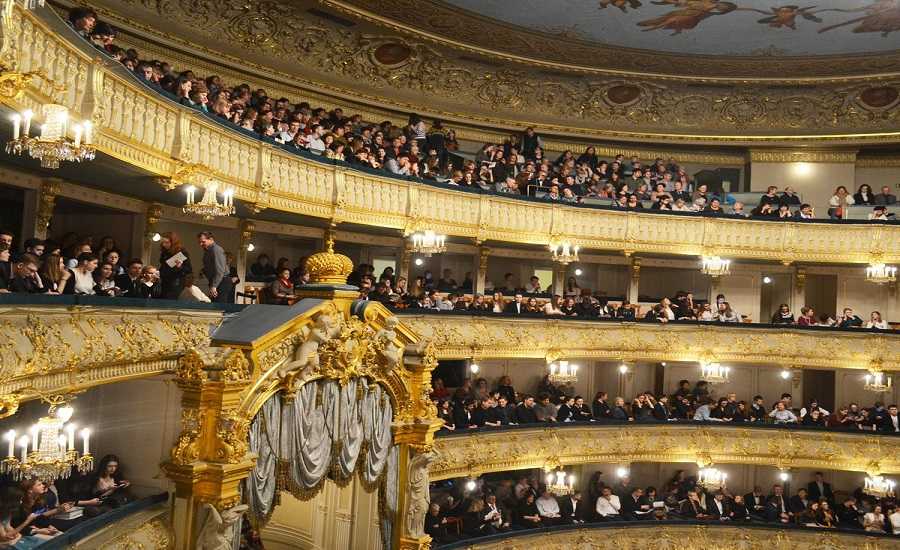 Winter represents the pinnacle of the theatre season in Russia and no doubt, the crowning jewel of this spectacular season is the New Year’s performance of The Nutcracker at the Mariinsky Theater. Though children of all ages are welcome with open doors in all of Russia’s theatres, they are especially made welcome at this performance. For those hoping to relive the splendor of St. Petersburg’s royal New Year’s celebrations of times past, the performance arranged by the project Russian Music Seasons ought to tick all the boxes. Named “Christmas at the Palace”, it promises to bring the Palace of Grand Duke Vladimir alive with the sounds of the creme de la creme of St. Petersburg’s classical orchestra and the chinking of champagne flutes.