Why travel to Moscow

Contrasts: 12th century monasteries and some of the tallest skyscrapers in Europe can be found side-by-side in this complex and captivating city. The diversity of this mega-city is astounding. Only a few steps away from the solemn red facade of the Kremlin and the sounds of righteous church bells, a buzzing night scene and alternative-fashion boutiques can be found.

Culture: In Moscow only the best goes. Be it a theatre, restaurant or gallery, the standards are certain to be world-class. The Bolshoi ballet company is reputed to be even better than the Mariinsky’s and “MMOMA” (Moscow’s museum of modern art) exhibits works of art as profound as any that could be found in the famed MOMA.

Convenience: Unlike the rest of Russia, it’s easy enough to get by with just English in Moscow and, driving excepted, it is surprisingly safe: the murder rate is lower than in some of America’s major cities. 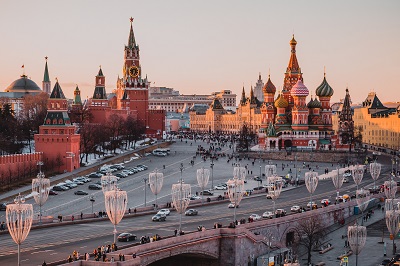 The Heart of Moscow 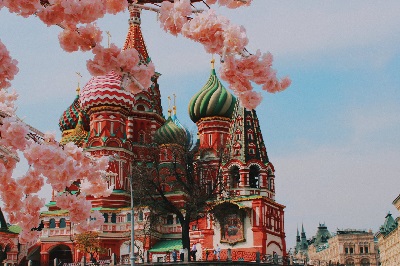 The Symbol of Russia 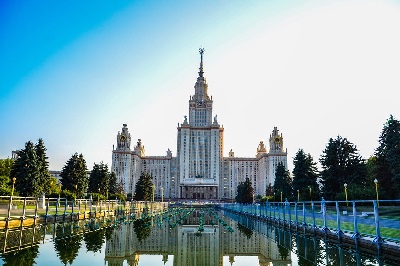 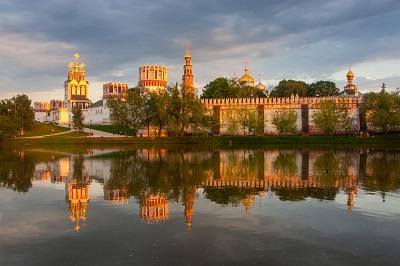 See tours which enjoy highest popularity with our customers 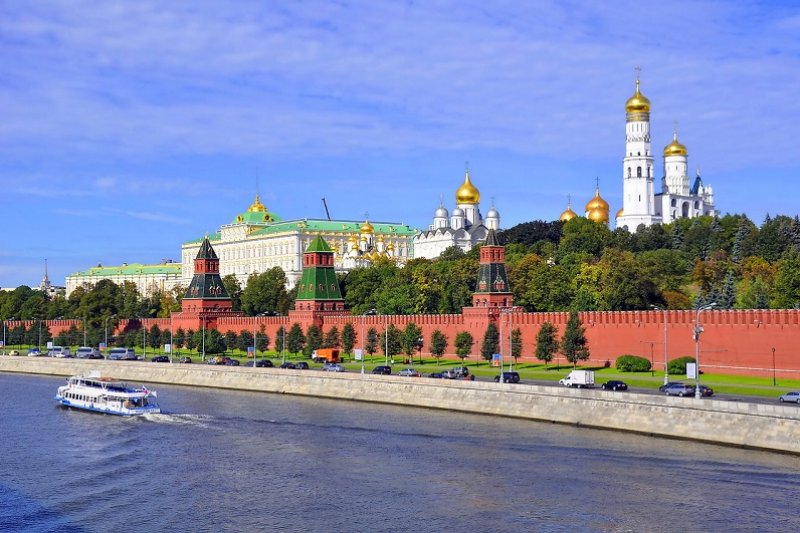 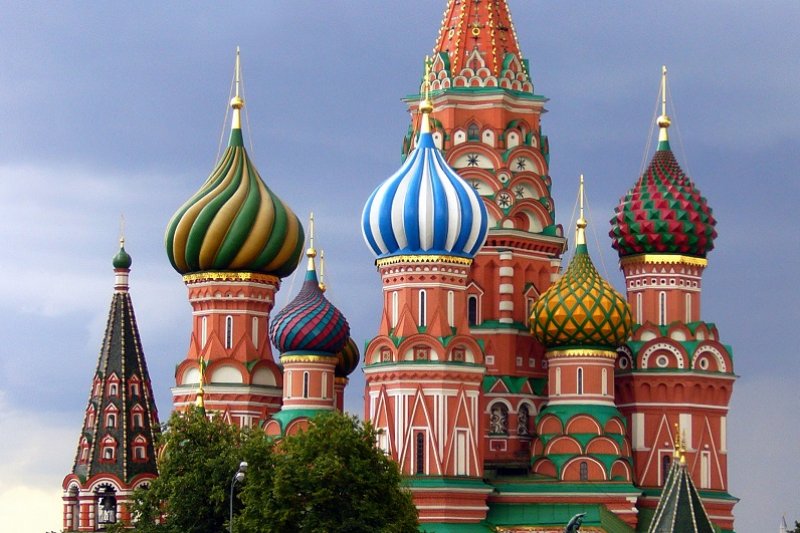 A WEEK IN MOSCOW 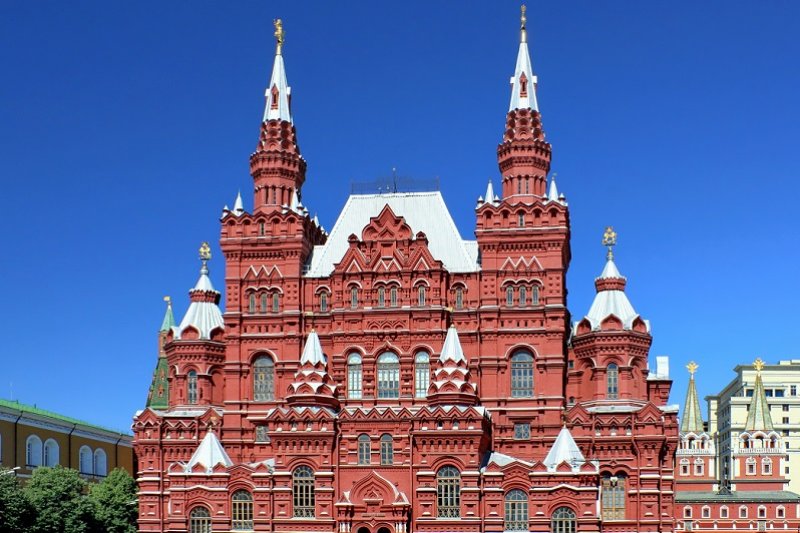 It would take more than two days to walk around the perimeter of the biggest city in Europe, Moscow. Many of its inhabitants barely know what’s beyond the few blocks around their flat and there are so many attractions that it’s almost impossible to know where to start. If there is such a thing as an antidote to boredom, Moscow City is it. The mind-boggling range and diversity of things to do, places to eat, parks, historical monuments and more means that a vacation in Moscow has a wealth of activities to offer for every type of traveler, from young families to retirees.

Reasons to Vacation in Moscow in 2020

The Bolshoi theatre is familiar to almost everyone as Russia’s grandest theatre, but what people don’t know is that there are many more bolshoi (big) sites in Moscow that are worth travelling all the way to Moscow to see. For more than 100 years, the world’s biggest bell has been hidden behind the Kremlin’s walls and inside Moscow’s main park (which is bigger than some countries!) there is the world’s largest outdoor ice-rink. Travelers that visit Moscow can stay at the Izmailovo, Europe’s biggest hotel, then eat at the largest and most historic McDonald’s in Europe and after that have fun at the largest European indoor theme park!

As those who travel to Moscow will see, just because Moscow is a city of record-breaking, glitzy high-rises doesn’t mean that there is no history. On the famous Arbat street, time-worn, wooden storehouses and century-old churches are squashed up against grey, soviet blocks which are then towered over by 21st century office-blocks. Unlike its much younger sibling, St Petersburg, Moscow’s roots stretch way back to the 12th century. Within the walls of the Kremlin, the city’s oldest building the Cathedral of Assumption can be admired in all its 500+ years of age.

For a foreigner who has never visited Russia, Moscow is the perfect stepping stone into this great land of mystery. From the country’s best classical ballet troupes to snow-white troikas trotting through the parks, all the highlights of Russian culture can be had in Moscow without any of the complications that would be expected in other, less developed regions of Russia.

In Moscow, everything is bargain when with the current foreign exchange rates being what they are. Even caviar doesn’t seem so dear when the exchange rate is at 60rub to the dollar, so go on indulge yourself! Take your 2020 vacation in Moscow and have the best of both worlds, with European luxury at very affordable prices.

Moscow Tours
4.72 based on 105 customer reviews 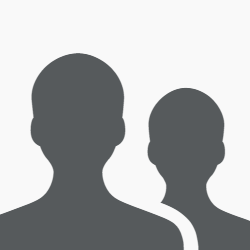 Lena, our guide in Moscow was excellent. She was very knowledgable and could answer any question we had for her. We liked that she could pick up on our interests and take us places we might not have thought of to go. When we realized that one of the places we had chosen to see would probably not be that interesting to us, she was able to arrange entry to the Diamond Fund and the Armoury for us. Riding the Metro with Lena was a real adventure and a lot of fun. In Saint Petersburg we found Anna well versed in the history of the Tsars and in the Hermitage collection. Arkady in Veliky Novgorod was a very good guide and answered all of our questions with ease. Novgorod was perhaps a long way to go for a day trip, but we did enjoy it. Vasily was a great driver to have and kept us safe with good humour and skill. We enjoyed ourselves so much, my daughter says she is already planning to return. We would both have no hesistation to recommend ExpresstoRussia to anyone we know.

Just wanted to let you know that My grandson Bruno and I couldn´t have been more pleased with our week in Moscow (6/15 - 6/21). We were absolutely enchanted with the whole experience, including getting lost a couple of times in the Metro during our free time. Although both our guides (both Eleanas) were excellent, I would particularly commend the first one (she took us to the Tatiakov, the KGB tour, and to that beautiful cemetery where so many great Russian artists, authors, composers, musicians, militarists, and politicians are buried). Her knowledge is encyclopedic; and her understanding of today´s Russia as a product of its past was, for us, truly enlightening. I will be taking another tour in Russia, with my wife, within the next two or three years. I will be in touch with you when the time comes. Meanwhile, I will refer you to other potential visitors to Russia as I meet them.

We had a great time both in Moscow and St Petersburg. Your travel agency was excellent in coordinating the whole trip. Everything worked like clockwork. The guides assigned to us were very nice and friendly. They had a great knowledge of their subjects. The cars and the drivers were great. The hotels were good and the itinerary was good. All in all, it was a wonderful experience. It was nice dealing with you and your company. Thank you very much for a great Russian experience. Have a great future ahead

Send Request
Need Help?
Schedule a call
Our travel specialist will contact you on the date and time that you choose and answer all of your questions