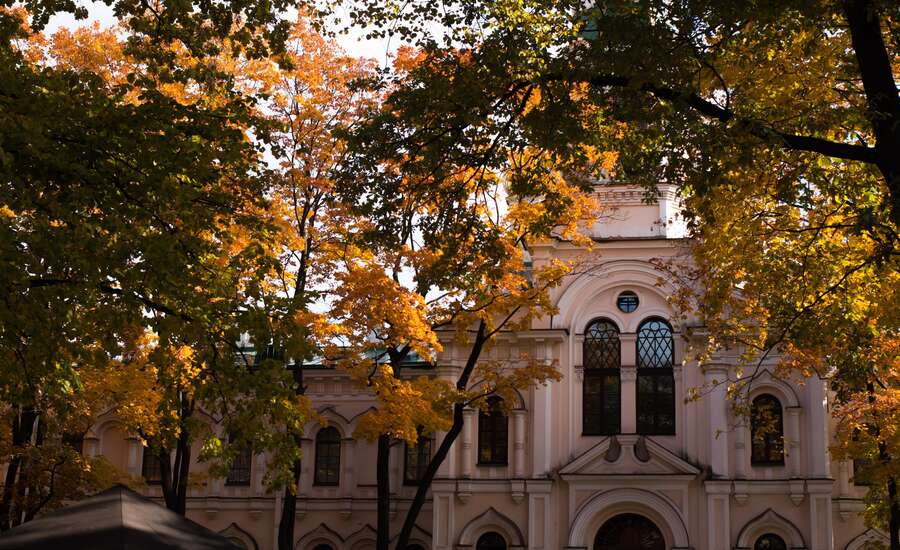 Photo by Yura Lytkin on Unsplash

Why should you visit St. Petersburg in September?

What better season is there to travel than early fall? The summer’s warmth still lingers on and wintery darkness hasn’t completely descended yet. But most importantly, September is already considered low season, which means that many prices for museums, theater and more will be cheaper than in the previous months. So do not miss a chance and plan your trip to St.Petersburg in September. If you’re lucky, you even get to experience an Indian Summer, where the temperatures rise again by the end of September and you have the beauty of colorful autumn leaves combined with the perfect weather to spend time outside. In this article, we’ll give you a number of reasons why you should visit St. Petersburg in September and how to properly prepare for your trip.

What do I wear? 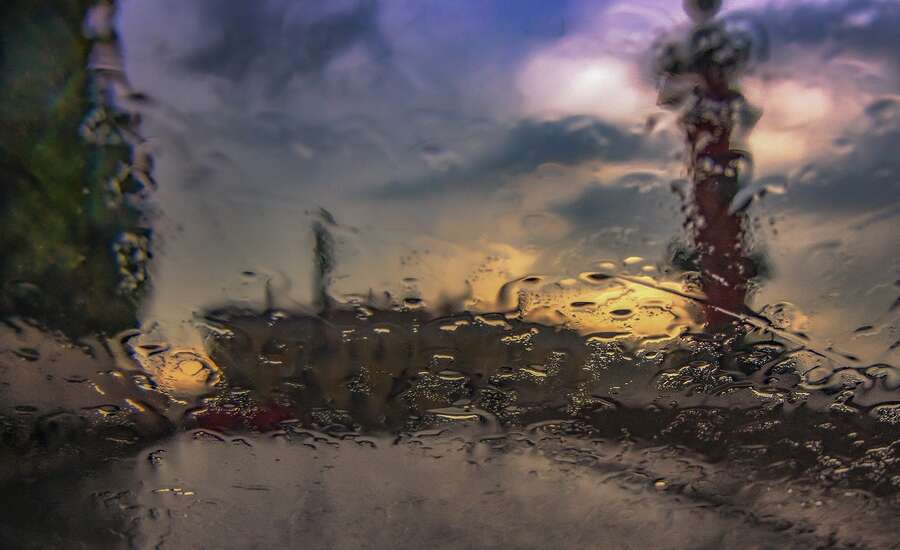 St. Petersburg is a rainy city in any season. The most important things to bring are a water-/windproof jacket and boots as well as an umbrella. You don’t necessarily have to be equipped with gloves and a scarf, but you might appreciate a hat that shields your ears from the wind. If you want to go to the theater, don’t forget to also pack something more elegant than your functional weather clothes – you can see people wearing jeans, but it is generally frowned upon.

With the last breath of August, most of the service industry will switch to low season. Hotel beds will be cheaper, as will drinks and taxi fares. Not only that, flights and train tickets will become a lot more affordable if you wait until the high season is over. If you’re traveling on a budget and think: “Great, but I still need to pay to keep myself occupied”, let me tell you this - coming to St. Petersburg just to stroll in the beautiful parks (which are entirely free to visit) and along the majestic Nevsky Prospekt will be well worth the visit.

St. Petersburg is a highly popular city among tourists. And by highly popular I mean it can get so crowded in summer, it becomes impossible to walk around the city center without permanently bumping into someone. Consequently, lines for museums, palaces and even restaurants will be significantly longer during this period. Unless you’re a really big fan of queuing for basically everything, this is another big reason to move your visit to September.

While it probably won’t be really warm anymore at the start of fall, temperatures are still quite mild. The average temperature in St. Petersburg in September ranges from 8°C (46°F) at its lowest to 15°C (59°F) at its highest with approximately 10 days of rain. Not so hot you’d immediately melt on the street, but not too cold to stop you from hanging out outside either. 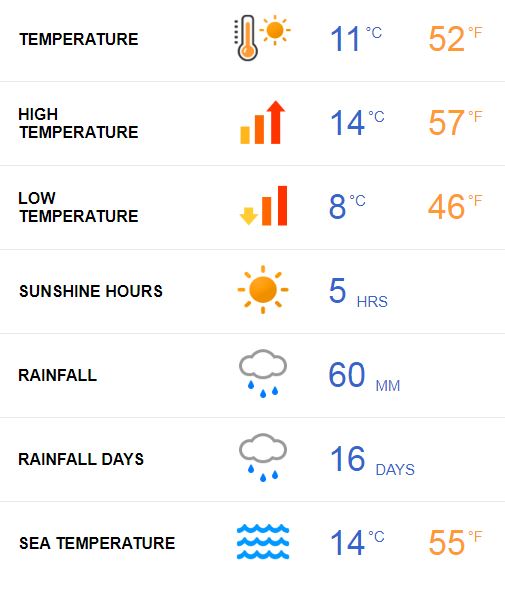 Weather in St. Petersburg in September 2019 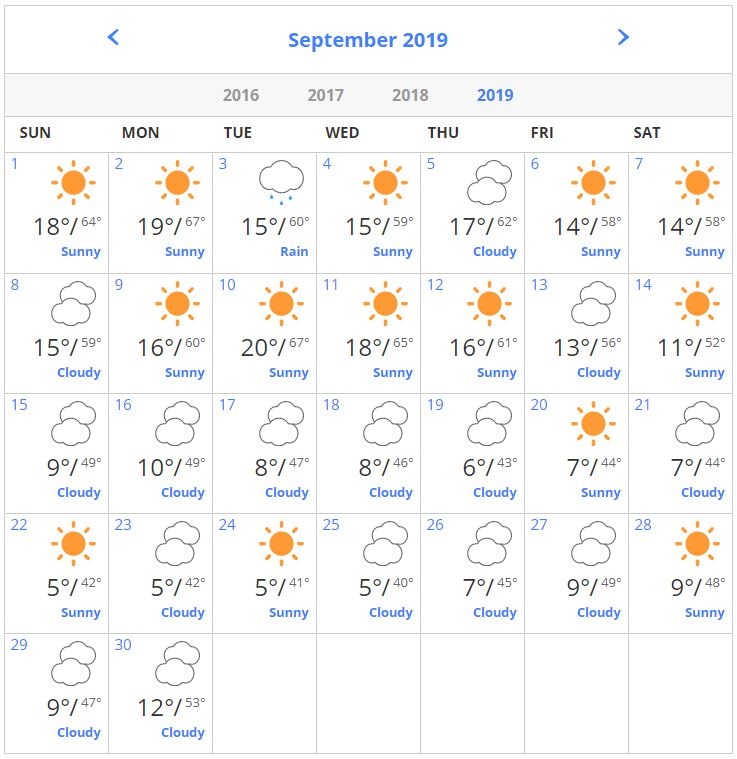 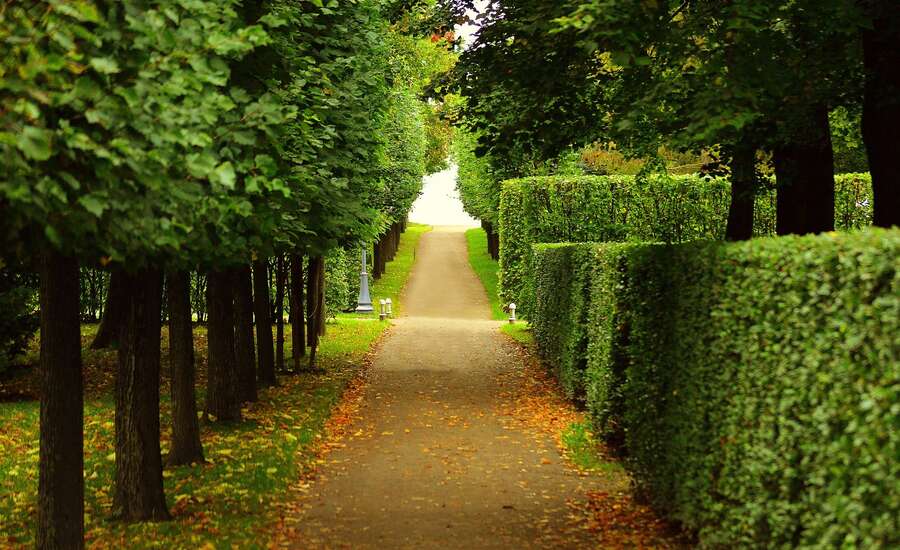 Photo by Q K from Pixabay

Every year, Peterhof – the Tsar’s summer residence to the south-west of St. Petersburg – celebrates the “Autumn Fountain Fest”. The many fountains in the gardens are lit up, there’s music and a multimedia performance, all of which happens under a pre-defined topic that changes every time. The park is already beautiful by itself, but with the added lighting and special atmosphere you will receive a truly unforgettable experience.

For those interested in film, the Kino Expo is the place to go. Not only do they exhibit the newest productions made for film and TV, they also showcase equipment and technology. The expo is also targeted to the markets of the former USSR, including Russia, Armenia and Moldova as well as Central Asia and the Baltic states.

Another annual event, is the Festival of Retro Technics, Fortuna. The historical island of Kronstadt, located on the Neva River, presents all kinds of retro stuff: cars, games and even old yachts were exhibited at last year’s festival. The main focus, however, lies on transport technology. Along with cars, you can also marvel at antique busses, motorcycles and even bicycles.

As hinted at before, St. Petersburg possesses a lot of parks that only come into their full glory in the fall. The Summer Garden, the Tauride Garden, and even Smolny cathedral with its surrounding trees and patches of green are all breathtakingly beautiful when everything is colored in red and gold.

St. Petersburg is always a wonderful place to visit, but there’s just something about coming in September that gives the city a very special aura. The crisp breeze, the bright and colorful leaves, the expectation of a long, cold winter hanging heavy in the air… all these things create the perfect atmosphere to stay and fall in love with Russia’s cultural capital. As long as you’re prepared for rain, there is probably no better time to visit the city.