The Yummiest Delicacies To Try in Russia 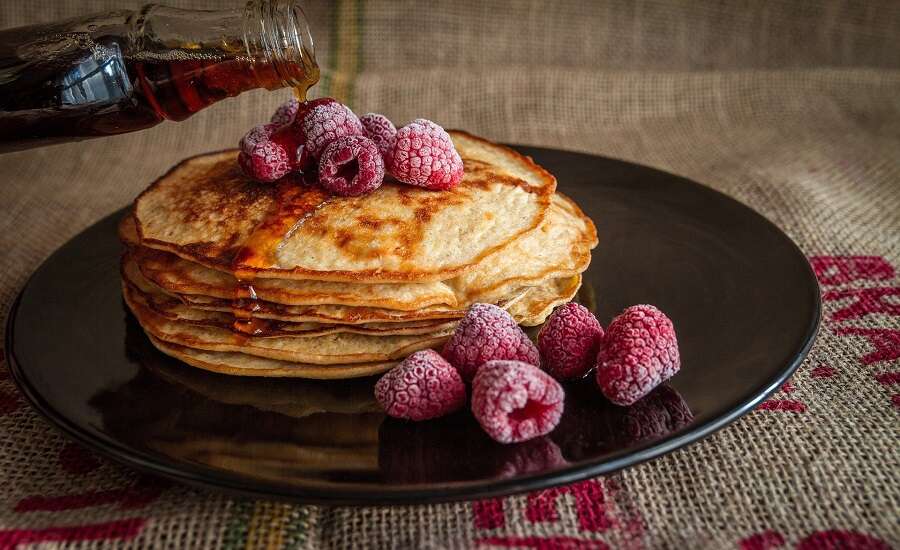 Photo by piviso on  Pixabay

What delicacies can I buy in Russia?

Matryoshkas, painted china and Soviet memorabilia are all lovely but who, apart from Aunt Mabel, has the cupboards or inclination to display them all? Rather than buying souvenirs that will bring more dust than pleasure to the home, why not get something that will actually have some sort of use and, let’s be honest, can be a lot more authentic than that made-in-china matryoshka. That something also happens to be deliciously delightful. What could be better?
Though caviar and vodka are usually the only delicacies tourists are exposed to, there is so much more to indulge on when in Russia! 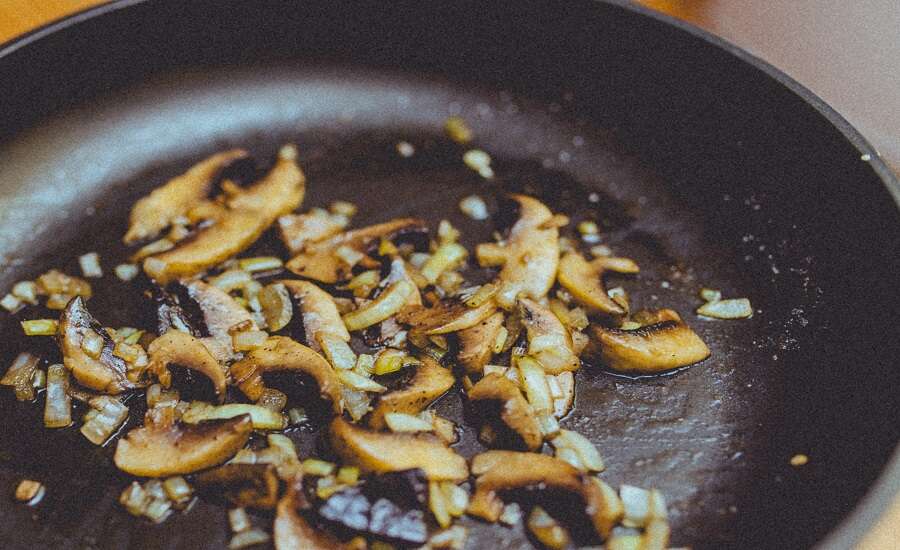 Photo by  Pixabay on  Pexels

A defining part of the Russian lifestyle is foraging. Due to food-shortages in the USSR, Russians relied upon the forest to supplement their diet and give more variety to their meals. Unlike in Europe, where we might pick a basket of blackberries once in awhile, Russians know how to collect an unbelievable variety of plants and have almost industrialised the process of foraging; developing special tools and buckets. Instead of a small basket, one Russian would expect to collect 5-10kg of berries or mushrooms in just a few hours.

Each family has there own tradition, some may only collect chanterelles and white mushrooms to use in soups, others may know how to collect the lesser-known mushrooms that are good for marinating, others still might not bother collecting mushrooms and instead head to the meadows and gather grasses for tea and berries for compote. Some of our favourite treasures from the forest that you can take home with you include:

You should be able to find these unbelievably healthy forest-foods at local markets and mushroom shops (yes, they are a thing!) 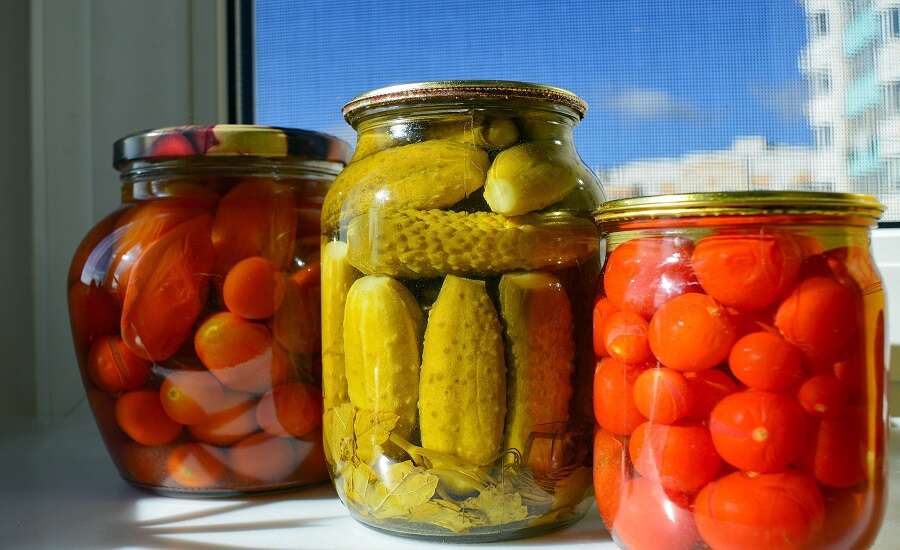 Photo by  Alina Kuptsova on Pixabay

Russians aren’t just talented foragers, the USSR also forced them to be expert gardeners. Cucumbers grown at Russian dachas (summer houses) are nothing like the cold, flavourless specimens sold elsewhere. They’re short, spiky and crunchier than anything you’ve ever tried. Marinated with garlic and dill, they have the capacity to transform any dish from “blah” to “WOW”! Buy a jar or two from a local market or babushka to transform your salads and burgers when you’re back at home.

Apples were a staple part of the Russian diet during hard times and its difficult to find a dacha that doesn’t have at least one gnarled apple tree. The plain breakfasts of grated carrot and apple so common during the Soviet times can perhaps explain the enviable slenderness of so many Russian women. Resourceful Russian mothers figured out how to keep apples all year round by slicing them into thin rings and stringing them to dry between trees. The result, a sour-but-sweet, chewy-yet-crispy treat, is the ideal accompaniment to pot of tea. 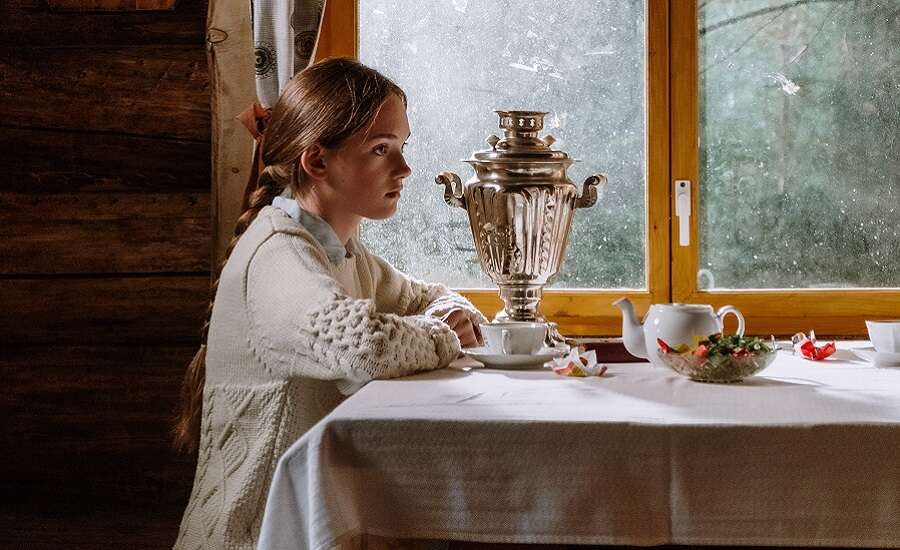 Photo by cottonbro on  Pexels

Speaking of tea, on moving to Russia I was surprised to find that Russians drank even more of the stuff than the Brits. They drink it straight— with no milk or sugar to dilute its intensity. Chybrets (wild thyme) is the only additive sometimes used to lighten the bitterness, and the floral note it adds transforms a simple cup of black tea into an unmistakably sophisticated, truly Russian brew. Exquisitely packaged “chai c chebryetsom” can be bought in high-end food emporiums like Yeliseev’s.  Tea is also great when accompanied by varenye (see below) and pirozhki. 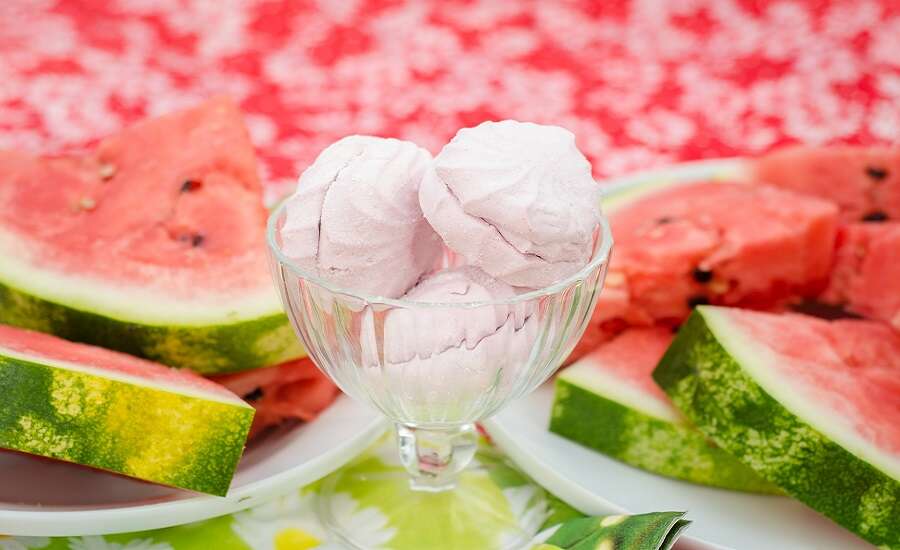 Photo by marinaphotographyhenna from Pixabay

Traditionally, tea is served with thin slices of rather sweet confectionary. Our favourite treats that never fail to satisfy a sweet tooth are: 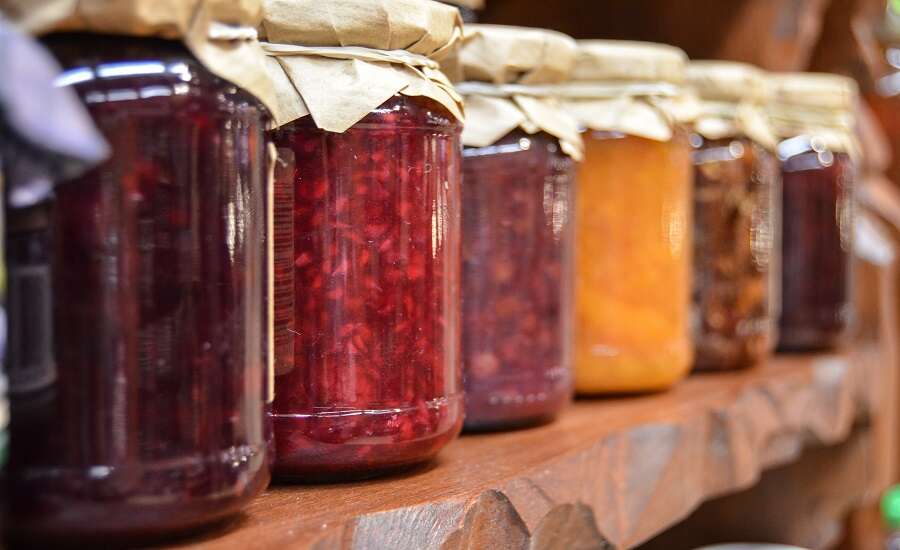 Photo by Pixabay on  Pexels

Last but not least are the varenye that are similar to jam but instead of being spread on toast, they’re so yummy that they’re often just eaten straight from the spoon! There are so many different kinds of varenye that its difficult to know where to start, but if you’re looking for something especially exotic, then a Siberian jam made from young pine cones covered in syrup is what you’re after. Another great Siberian specialty is forest honey with pine nuts.

If you are taking your next vacation in Russia, just follow your nose, and find a local market (Kuznechny Rynok is one of the the best in St. Petersburg) and you’re guaranteed to find something out of the ordinary and genuinely Russian to take home.

Warning: Make sure that your country’s custom laws allow you to bring preserved food into the country. There’s nothing worse than seeing all the delicious goodies you bought being binned. You can learn more about Russian customs rules here.