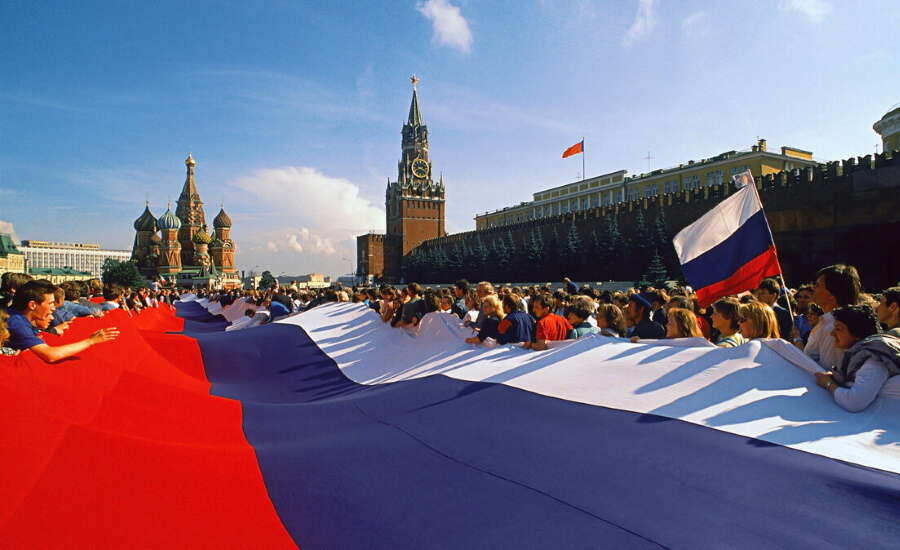 How do Russians celebrate Russia Day?

Russia day is the only public holiday Russians have in summer, taking place on June 12th. It is also the only national holiday that wasn’t celebrated in the USSR. Though its name sounds simple, it is the most misunderstood of all Russia’s holidays. Due to its contentious status as a holiday, a considerable number of Russians (mostly elderly communists) refuse to celebrate it and even those who do, disagree on how best to celebrate because the holiday doesn’t have its own traditions yet.

Regardless of the naysayers, the holiday grows in importance each year. Dachas are still the most popular destination to spend the day but, thanks to the increasing number of public events organized, many are now choosing to stay in town on the 12th. The events organized in bigger cities like St Petersburg are exceptional and are definitely worth a visit if you happen to be in the area. Despite the improvements, Russia Day has many years to go before it can be said to be of a similar caliber to Russia’s other holidays. Unlike New Year’s, we wouldn’t travel specifically to Russia to experience this holiday.

Did you know? June 12th is also the birthday of an unbelievable number of Russian cities including Velikiy Novgorod, Izhevsk, Kemerov, Kirov, Krasnoyarsk, Surgut, Tambov, Penza and Perm! 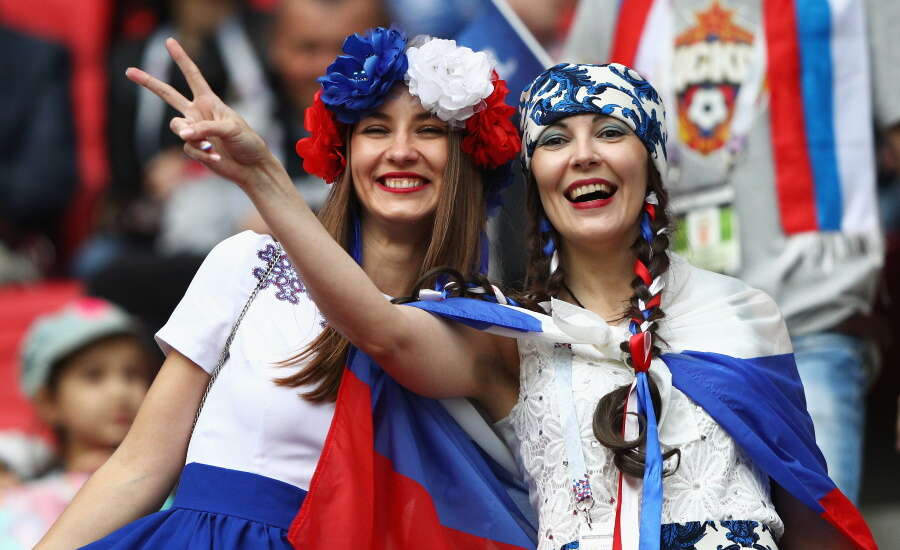 The confusion surrounding Russia day can be traced back to the summer of 1990. It was the most tumultuous year for the USSR; it also was one of its last. By then perestroika had failed miserably and large scale rallies were being held in every single region of the union. Lithuania, Latvia, Estonia and Azerbaijan had already declared sovereignty and almost every other member of the USSR, including Russia, wanted the same.

The people chanting in the squares from Kiev to Samarkand demanded just one thing: the freedom to run their own countries. Few of the countries actually wanted to leave the union; rather they saw it continuing in a fashion similar to a communist version of the EU.

On June 12th, 1990 the Russian Soviet Republic was recognized as a sovereign state. Now, Russia had its own national flag, constitution and, most importantly, President. While Mikhail Gorbachev remained the leader of the USSR, Boris Yeltsin as the newly declared President of Russia finally had enough power to challenge the communist party. Within the next year, the wave of political upheaval proved too powerful to stop and the USSR came tumbling down like a house of cards. On December 25th, 1991 the Russian Soviet Republic became the Russian Federation.

The birthday of the nation was no longer October Revolution Day and so Yeltsin declared June the 12th to be Russia Day.

Did you know? The Russian President hands out State awards to exceptional citizens such as writers and scientists on this day. 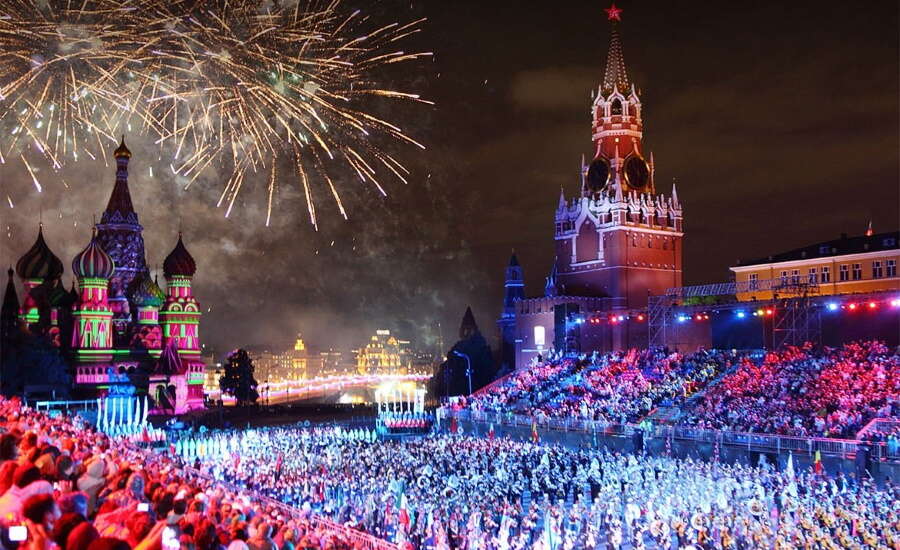 Europe’s largest city, Moscow, lives out the maxim “The bigger, the better!” with zeal. This is especially true with public holidays. On Russia day, every single building in the capital has to fly the country’s flag by law. The main roads are cordoned off to make room for all the celebrations and music pumps out from speakers on every street.

By June, the weather is usually a fine 20 to 28 c and practically all the events take place outdoors. Unlike other national holidays, Russia Day has yet to develop its own unique customs. Each year, the planned celebrations take on a new twist. One thing that is certain, however, is that the best parties will be held in the parks.

Moscow’s famously large parks are at the center of the festivities. Depending on the park, the programme could include anything from robots reciting Russian poetry to beach football. Russians, like bears, are late sleepers; especially on holidays! Though some parks may start celebrating at 10 am, the party only really gets kicking after midday. To give you a flavor of how Russia Day is celebrated in the capital here are the highlights of 2019’s celebrations:

• Gorky Park: The dog run saw hundreds of Muscovites race with their fluffy friends to raise money for animal shelters. Those without a dog could even take one of the shelter’s dogs for a run and, hopefully, back home as well! Later in the evening, exhausted runners could unwind on bean bags while watching a Russian classic, “Three Girls”, under the stars.
• Hermitage gardens: True to its namesake, the events at the Hermitage garden are always effortlessly sophisticated. Along with a world-class theatre festival, Russia Day also saw two-meter-high samovars and tons of delicious ethnic food brought in to feed everyone as part of the SamovarFest.
• Park Sokolniki: This park ingeniously combined the best of Russian poetry with cutting-edge Russian technology to create none-other-than an Alexander Pushkin robot. Needless to say, he was a hit; wooing the ladies with over 600 poems that he could recite off the top of his shiny hat.
• Babushkinsky Park: The Russians love a good excuse to parade. They transformed this park on the outskirts of Moscow into a life-size battleground with a thousand volunteers kitted up with black boots and bayonets to reenact some of the most historic battles of the Russian Empire.
• Zaradye Park: Moscow’s A-list transformed Moscow’s coolest central park into an open-air disco that included Russian Ethno hits and 90’s rock bands.
• Victory (Pobedy) Park: In Russia, playing the piano is taken so seriously it might as well be considered a sport. Thousands of Russians flocked here to loll under the trees and watch a “piano marathon”!
• VDNKh: Tons of sand were brought in to make pitches for volleyball and beach football as well as an exotic setting for the free Zumba and yoga classes in Moscow’s biggest park.

Good to know: Many museums have free entrance on the day and stunning fireworks are usually set off at 22:00 over different sites in the city. To find out all the details of this year’s celebration head to the Moscow City website: https://www.mos.ru