The Best Theatres in St Petersburg to See the Nutcracker 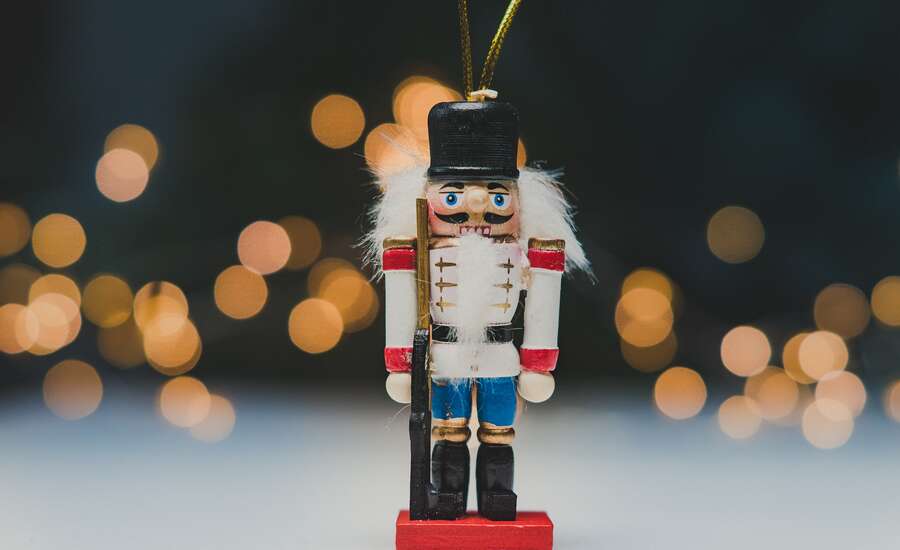 Photo by Ylanite Koppens from Pixabay

Which theatres will show The Nutcracker in St Petersburg?

Taking a trip to St. Petersburg in December? Don't miss the Nutcracker balley at one of the city's famous theatres. Since its 19th-century debut in the Mariinsky, Tschaikovsky’s Nutcracker has been the one and only ballet to see at Christmas. All ballets have an element of magic in them, but none can compare to the Nutcracker. The story of innocent childhood dreams, thoughtful gifts and undying love is the embodiment of Christmas spirit. All 150 of the unique costumes for the huge cast of this ballet seem straight out of a fairytale. The whimsical sets will have you reminiscing of childhood Christmases gone by and Tschaikovsky’s orchestrations, with their jubilant crescendoes and stirring notes, will have the whole audience enraptured with child-like wonder.
Quite a bit has changed however since Tsarist times. Most Russians no longer properly celebrate Christmas so, in keeping with the times, the Nutcracker is now performed in the run-up to New Year.
All over Russia, theatres big and small will be staging their own production. Here’s a list of the best theatres in St Petersburg showing this enchanting tale in the 2019-2020 season: 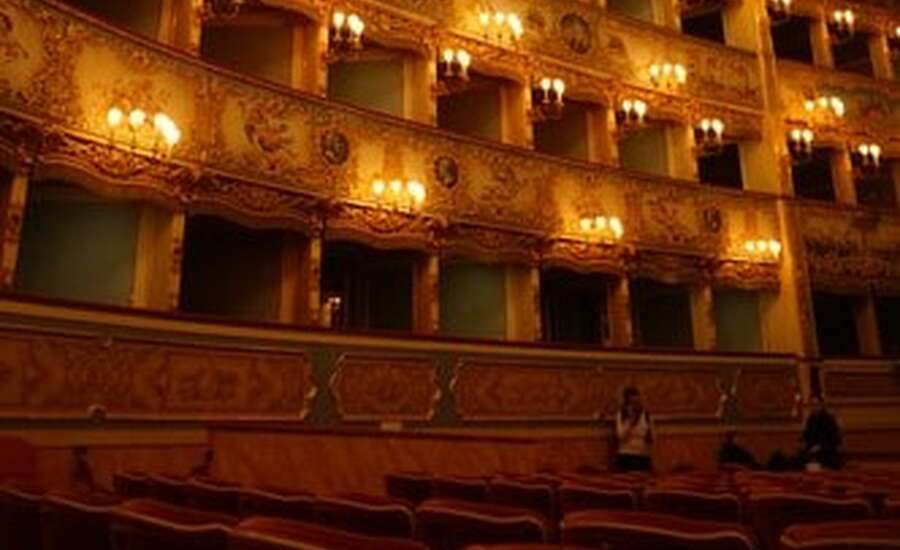 Photo by Keo Oran on Unsplash

The third theatre to be commissioned by the Royal family in St Petersburg, the Mikhalovsky Theatre has always been shadowed by its bigger brothers the Mariinsky and Alexsandriniky. However, it really ought to deserve a lot more attention. Having come under the direction of an ambitious ex-grocery magnate, the theatre’s marble and gold interiors have been exquisitely restored and its traditional repertoire has been reinvigorated with challenging, contemporary productions to complement its classic performances .
One can expect a refreshing, but still recognisable rendition of The Nutcracker on its stage and, due to its relative obscurity, the tickets are surprisingly affordable. 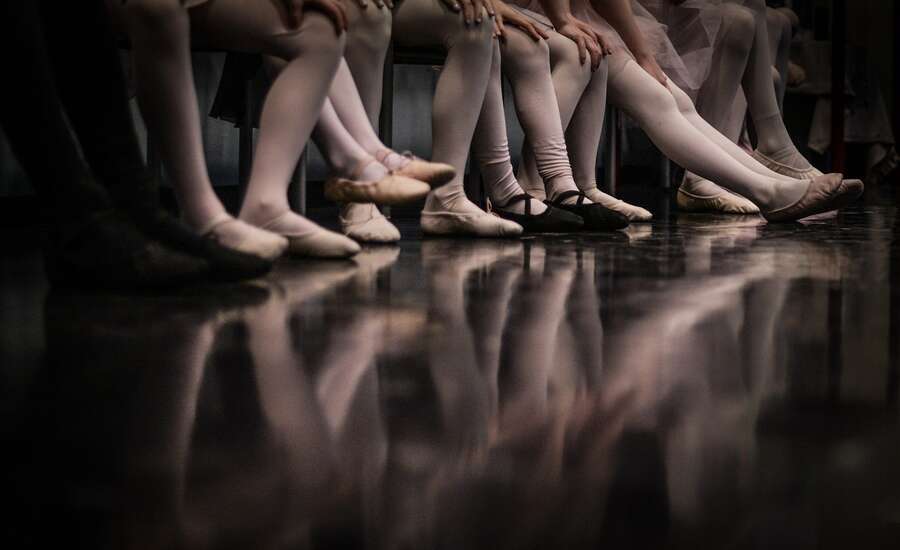 Photo by Rudy and Peter Skitterians from Pixabay

As the name suggests, the Hermitage theatre stands for upholding tradition and honoring history. Unlike at the Mikhailovsky where dances are constantly being reimagined, everything down to the very last tip-toe at this theatre will be exactly as it was a century ago. So imbued with history is this place, that it takes no imagination at all to picture how the last Tsar would escape the harsh realities of his faltering reign with a soothing night of ballet with friends and family in its intimate hall. With its petite, sloped oval seating area and perfect acoustics one doesn’t need to worry about missing a single detail of a performance at this exclusive theatre.

Tickets are available only through agencies. 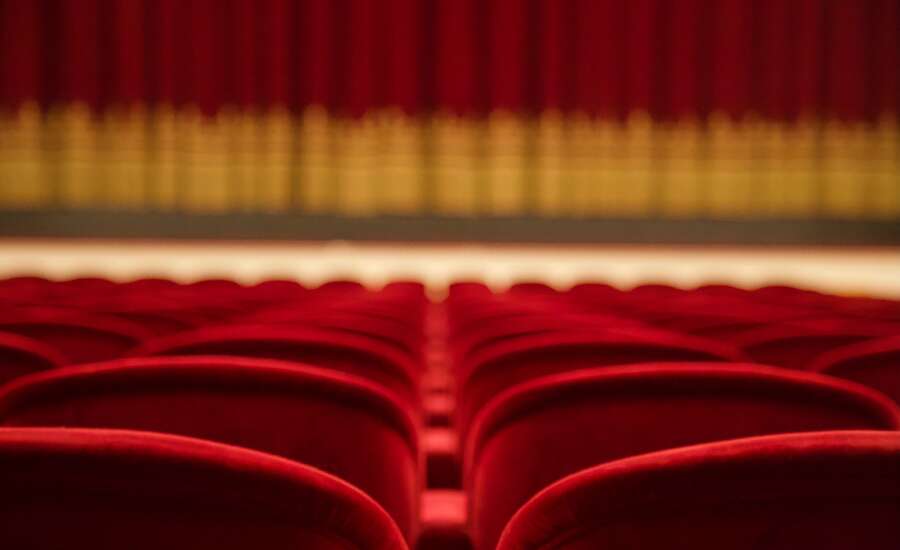 Photo by Paolo Chiabrando on Unsplash

The oldest national theatre in Russia is just as much an architectural wonder as it is a cultural one. Its lemony-yellow exterior with imposing columns and a bigger-than life chariot frozen in midflight above the entrance is a striking reminder of the sheer extravagance of St Petersburg’s golden age.
Established by the inimitable Empress Elizaveta, this theatre has remained as stalwart as its founder: churning out a stream of masterpieces even through the soviet times, when other grand theatres crumbled. Its stage has been graced by plays written by almost every Russian playwright of note, from Nikolai Gogol to none other than Catherine the Great. Today, it tries to strike a balance between the new and old with a brand-new stage where entirely new renditions of old classics are played out and new classics are born.

Tickets are available only through agencies. 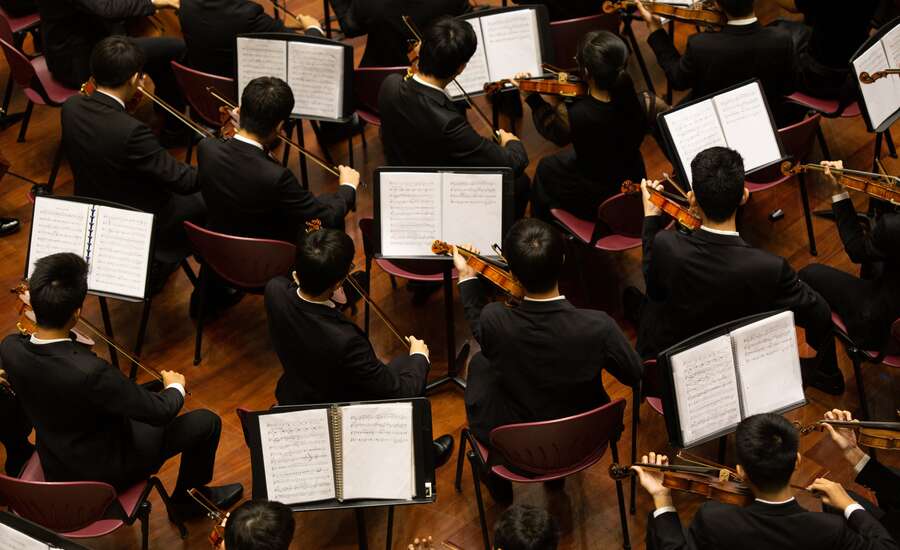 Photo by Samuel Sianipar on Unsplash

The queen of all theatres doesn’t need much of an introduction. Its fame means that it draws the best of artists from around the world to dance on its lauded stage, but it also means that it can command a steep asking price from its audience. Its annual staging of the Nutcracker on New Year’s Eve can sell out months beforehand and will be attended by St Petersburg’s elite (along with a coach-load of well-off tourists). Undoubtedly it deserves the fame it has received, and, being the birthplace of The Nutcracker, it most certainly knows what it’s doing. However, we personally think that the lesser-known theatres of St Petersburg show equally-breathtaking performances on just as resplendent stages for a quarter of the price and with a lot less tourists. Yet, if you’re willing to spend a little more for tickets to the Marinskiiy and book in advance, you won’t be disappointed.

Pro tip: For classical ballets like The Nutcracker, book the old Marinskiiy rather than Marinskiiy 2.

The Best Theatres in Moscow to See the Nutcracker