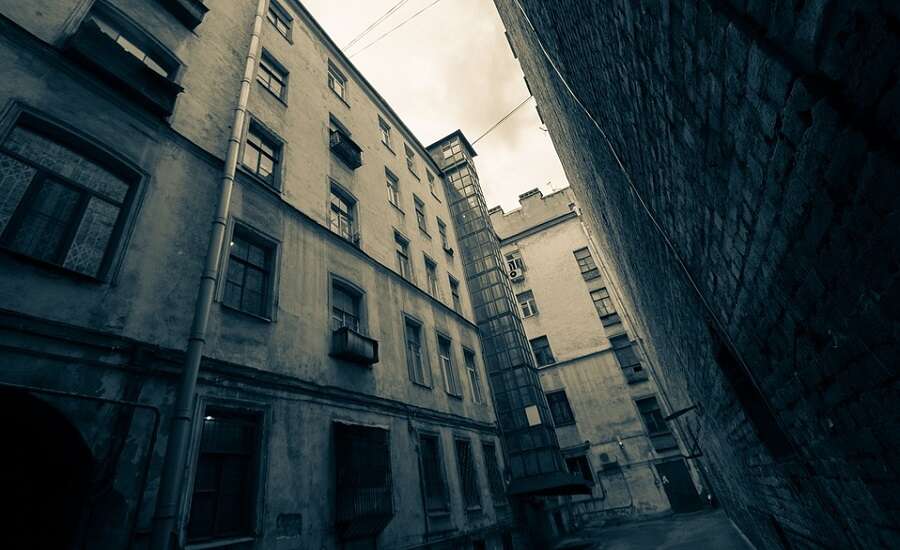 Photo by gdemoiyogurt on pixabay

What are the scariest places in St Petersburg?

Happy Halloween! While the rest of the world dusts off their costumes, only 3% of Russians will be celebrating Halloween— and little wonder. The Church has used its influence on government to flag Halloween as being “hostile to Russia”. Merely mentioning it in schools is banned. But fear not, there are plenty of opportunities to embrace the fun and freaky in Russia— especially in St Petersburg with its history of tsars, tyrants and revolution! 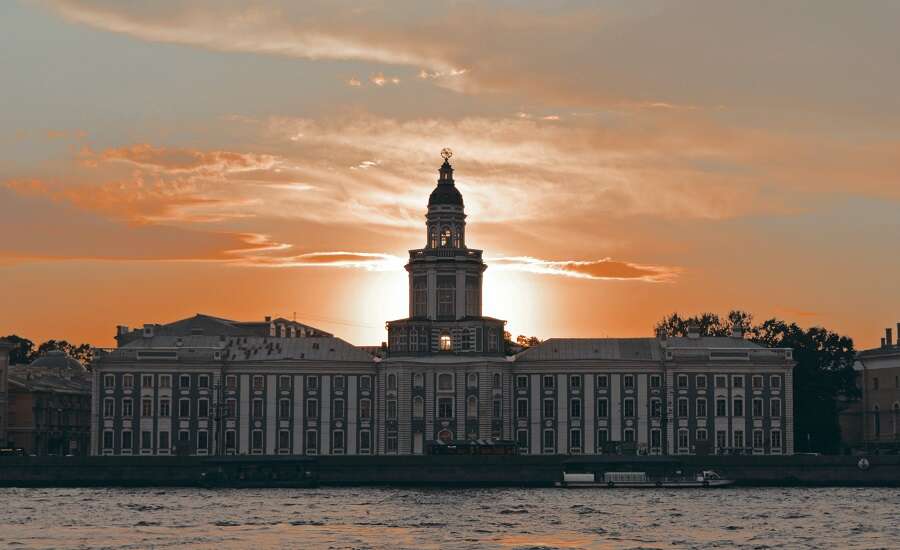 Photo by Rina Niksky on Pexels

Russia’s oldest and most peculiar museum. Opposite the Hermitage stands a building of a sky-blue hue with quaint french-windows and a dreamy tower. It boasts no colossal columns or glimmering gold, but somehow Kunstkamera’s simple charm lets it out-shine its more grandiose neighbors. Kunstkamera, or Art House, is more than just a pretty building however. Its innocence is quite literally just a façade. Within, 300 year-old, decapitated heads bob in jars along with double-headed calves and cruelly disfigured skeletons.

Surprisingly, this collection of atrocities was founded with the most noble of aims. “Let them look and learn.”, were reportedly Peter the Great’s instructions to the European scientists whom he entrusted with curating Russia’s first museum. The extensive displays of malformed fetuses and other unfortunates collected from all over the world were not intended for the public to goggle at; rather the exhibit was meant to stand as a scientific testament to the genetic and environmental factors that cause such disturbing abnormalities.

It’s hard to know whether Kunstkamera persuaded Peter the Great’s backward subjects to abandon their superstitions and become the ‘Enlightened People’ he aspired for, but its continued popularity to this day proves he must have got something right.
As a visitor once wrote, “It’s hard to look at the displays; but it’s even harder to forget”. 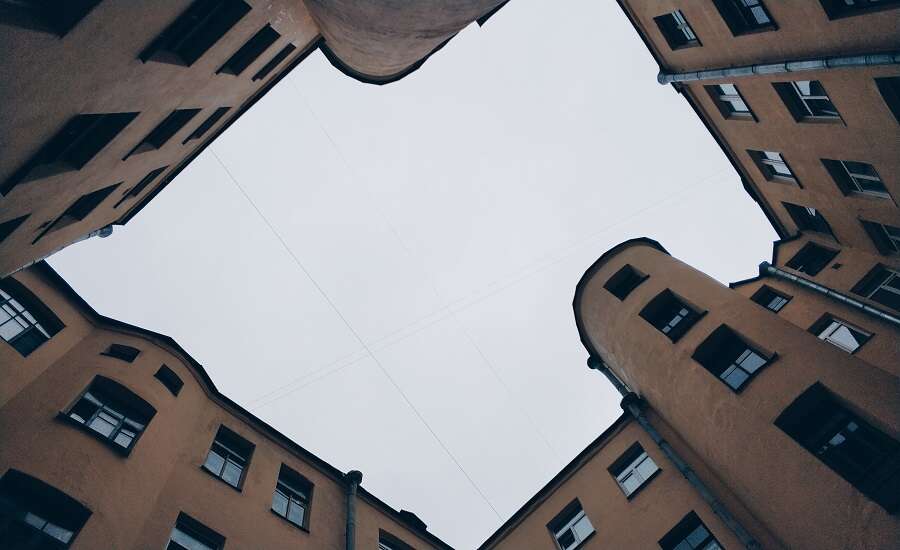 See St Petersburg in a darker light through the piercing eyes of Fyodor Dostoevsky. With a death sentence from the tsar that was annulled at the last minute, a five-year exile in Siberia and the murder of his father, it’s no surprise that this military engineer-cum-writer had little hope in humanity. In his revered tomes, that delve into the deepest and darkest depths of the human soul, beasts abound. Trace the footsteps of one of his most well-known beasts, Rodion Romanovich from Crime and Punishment, through Sennaya Ploshad (Hay Square) and then go on to see the apartment where the genius himself penned many gruesome pages on a Dostoevsky museum tour.

The Yusupov Palace. Murder of a Mystic 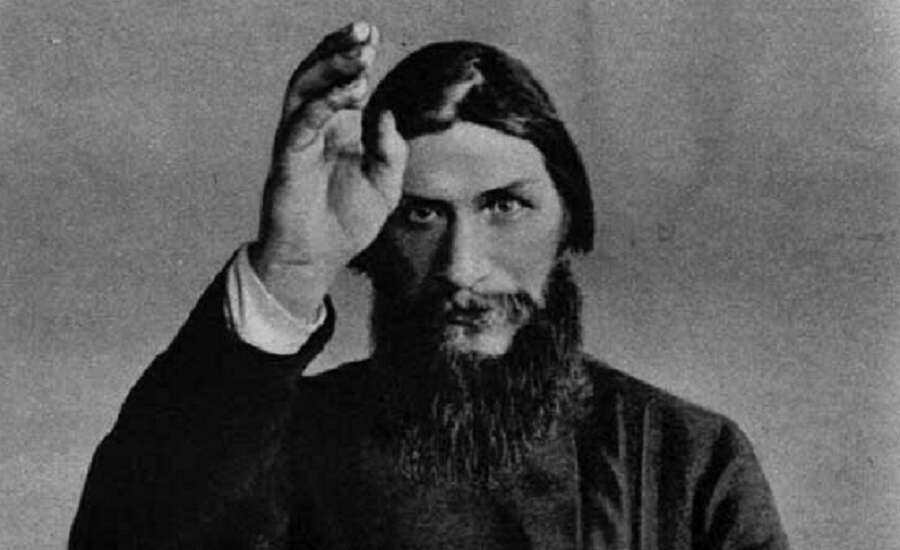 Grigori Rasputin. Few names raise such intrigue and speculation. Perhaps the most interesting of the rumors surrounding this holy yet heinous, powerful yet poor riddle-of-a-man is not his alleged affair with the Tsarina or his supposed miracle-making, but the surreal accounts of his last living moments. Why the cake laced with cyanide and tainted Madeira failed to affect the old sage is still up to debate. Even more perplexing is how he managed to survive the four subsequent gunshots.
One century later, you can be the judge of the veracity of the stories surrounding Rasputin’s death in the basement of the Yusupov Palace; where wax-figures and flickering candles bring the crime-scene back to life.
*Access only via Yusupov Palace tours which need to be booked in advance. 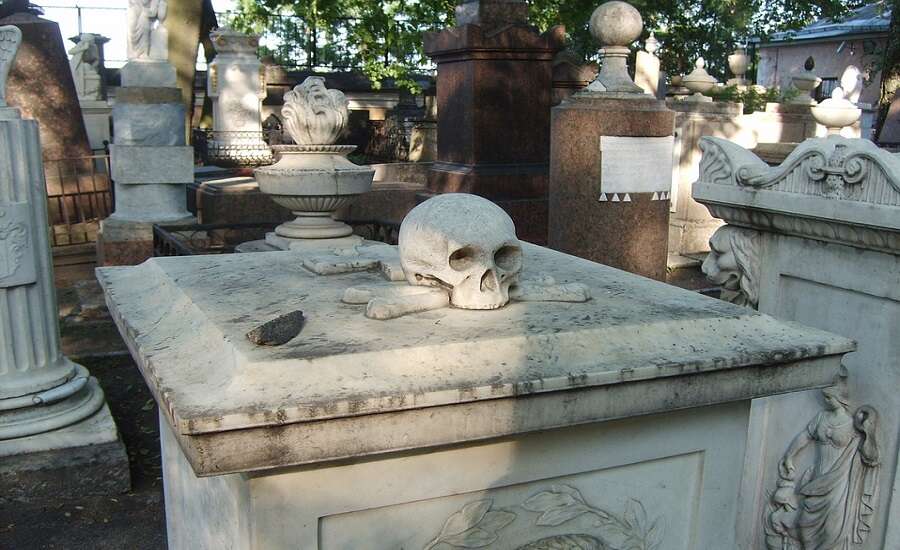 Tchaikovsky, Mussorgsky, Glinka and Dostoevsky all rest in peace within the hauntingly-quiet grounds of St Petersburg’s chief monastery: Alexander Nevsky Lavra. The monastery with its 300 year old, neoclassical cathedral is a shining beacon for believers all over the country. But, though the cathedral might be impressive, it’s the cemetery that really is unique.

Weeping angels, crumbling head stones and imposing family tombs with smashed mosaics and doors hanging off hinges make this desolate place right in the center of the city positively spooky. Buy a loaf of crisp, home-baked holy bread to munch on as you take in the sorry state of this spine-chilling cemetery where royals, Bolshevik revolutionaries and artistic geniuses lie side by side.

A center of notoriety, throbbing with dirty-beats till the morning light. Right in the heart of St Petersburg; Dumskaya street is infamous for its cornucopia of clubs and bars. Go here for the hottest Halloween party, but beware! Though it’s just behind the relative safety of Gostiny Dvor, this unruly place is frequented by all sorts of characters - especially those with a keen eye for unsuspecting tourists.

Annenkirche. Partying in the Ashes 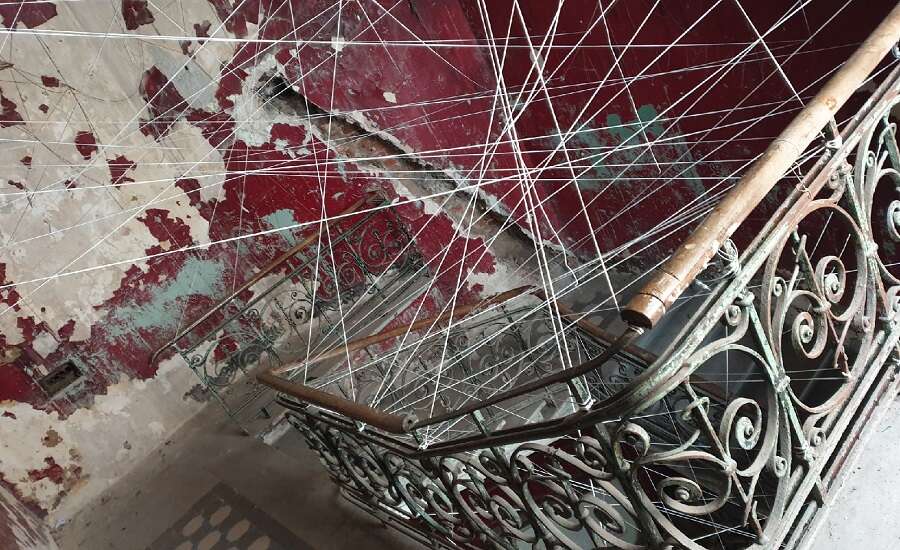 Few buildings in St Petersburg have such an unusual back-story as Annenkirche.  Built in the 1770’s, the Lutheran Evangelical church has played many roles; from soviet-propaganda cinema to unruly 90’s nightclub to fire-ravaged ruin. Today it is in the custody of the Lutheran Church who have chosen to preserve the church’s charred columns and blackened dome. Annenkirche’s history of being a hub of secular activity continues to this day, with many spectacular musical events and exhibitions held within its eerie shell.