History of the Alexander Nevsky Monastery 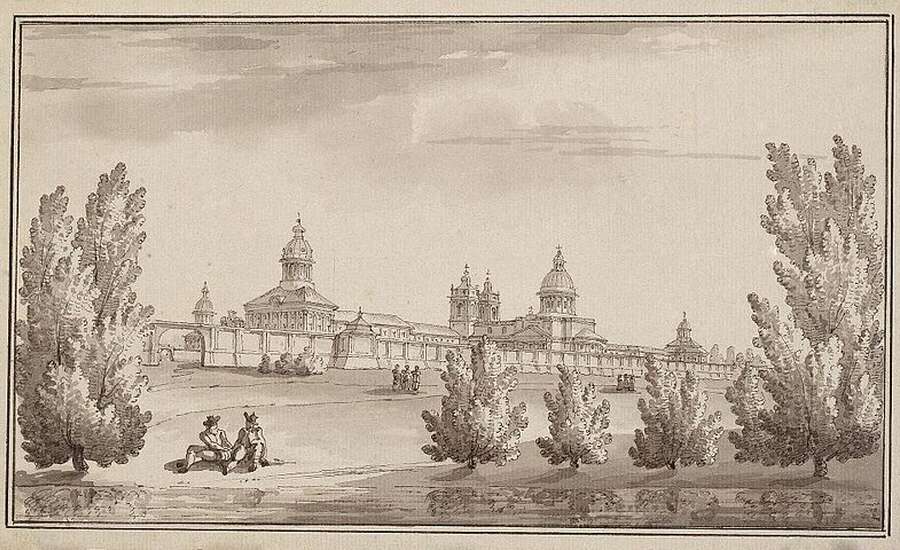 Did you know? Alexander gained his sobriquet ‘Nevsky’ as this battle took place on the bank of the River Neva, St Petersburg’s main waterway.

The Alexander Nevsky Monastery was not just a religious site but home to an alms-house for the disabled and military veterans, a printing press, library, and school. As the monastery was situated outside the eastern boundary of the growing city, its outer walls were designed as fortifications.

The monastery complex was overseen by renowned architect Domenico Trezzini, whose work can be seen all over St Petersburg. He constructed the Annunciation Church in 1724, and in summer of the same year Saint Alexander Nevsky’s relics were brought to the church. Over the next centuries, another 15 churches were built in the monastery.

Did you know? St Petersburg’s main thoroughfare, Nevsky Prospekt, was designed as a straight avenue between the monastery and the Admiralty. Unfortunately, due to a miscalculation, the road veers slightly at Vosstaniya Square!

Did you know? During Soviet times, the cemeteries were passed to the State Museum of City Sculptures, an institution dedicated to the study and protection of sculptures and gravestones. The Museum continues to operate today.

Shortly after the October Revolution, the Bolsheviks arrived to requisition the property of the Alexander Nevsky Monastery. Local people summoned by the church bells arrived to defend the monastery, and protests and church associations were organised to oppose this persecution.

Did you know? These events were the first open dispute between the Soviet government and the Orthodox Church, and marked the only time the church emerged victorious over the Bolshevik government.

Unfortunately, this was a short-lived victory. In 1922, the relics of Alexander Nevsky were moved to the Museum of Atheism in the former Kazan Cathedral, and in 1933 the monastery was officially closed, its churches looted, and properties requisitioned for state purposes.

Did you know? During the USSR the Alexander Nevsky Monastery housed a vegetable shop, gym, and blood transfusion centre.

Despite Soviet policy some services were resumed in 1957, and by April 2000 the monastery had reopened to visitors and clergy. However only 9 out of its 16 churches had survived the Soviet era.

What can you see at the Alexander Nevsky Monastery today? 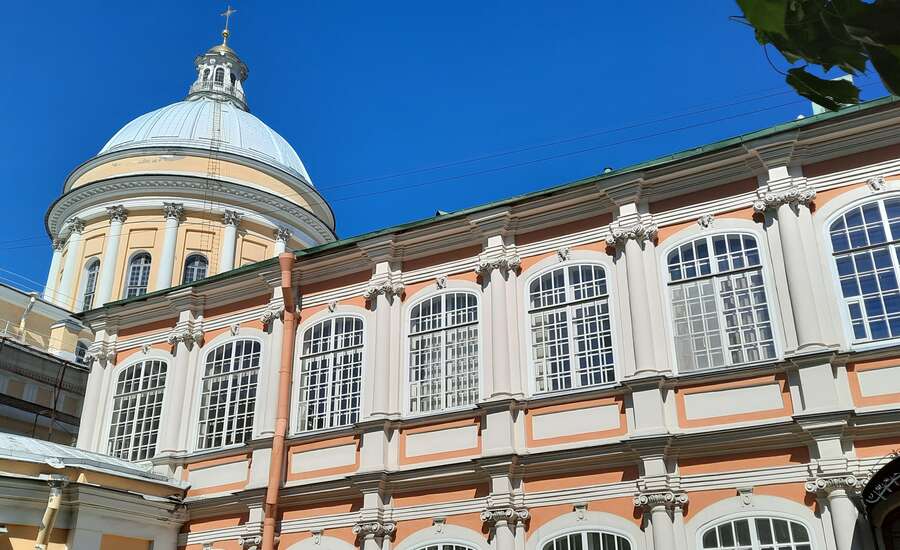 The main cathedral in the complex, which today houses the relics of Saint Alexander Nevsky. Visitors can admire the many shrines and beautifully ornate designs adorning the interior. In front of the cathedral is the Cossack cemetery, a Soviet necropolis where Bolsheviks, workers, soldiers and scientists were buried. 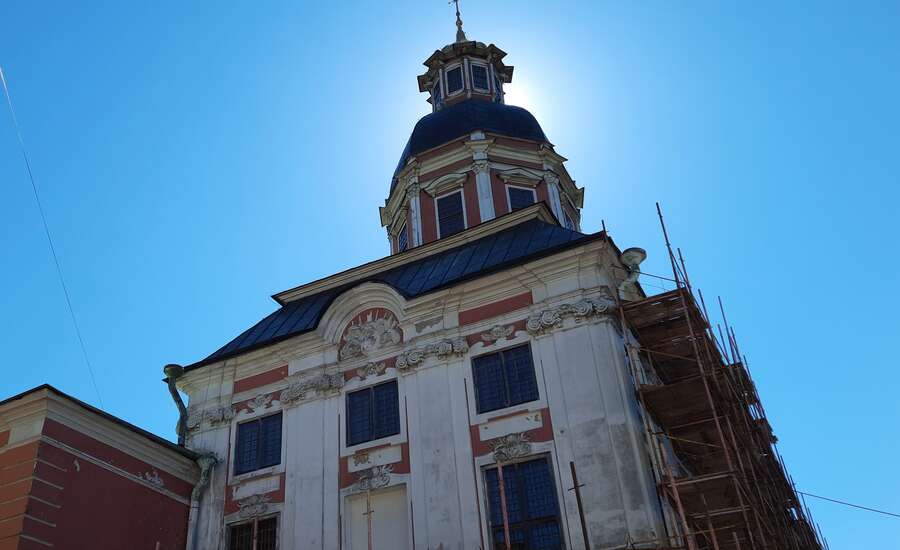 The first church built in the monastery. The original decoration has unfortunately not survived, but the church is part of the State Museum of City Sculptures, and visitors can see many ornate funerary monuments and tombstones. 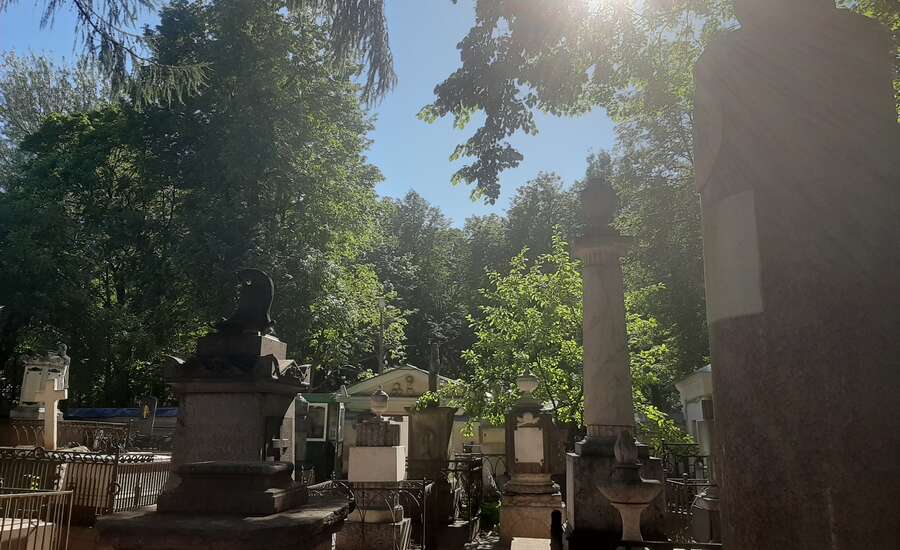 The oldest surviving cemetery in the city, founded in 1717 with the burial of Peter the Great’s wife and son, which became a museum in 1919. Amongst those interred there are Mikhail Lomonosov, known as the founder of Russian science; architect Karl Rossi; and Natalia Goncharova, Pushkin’s wife. 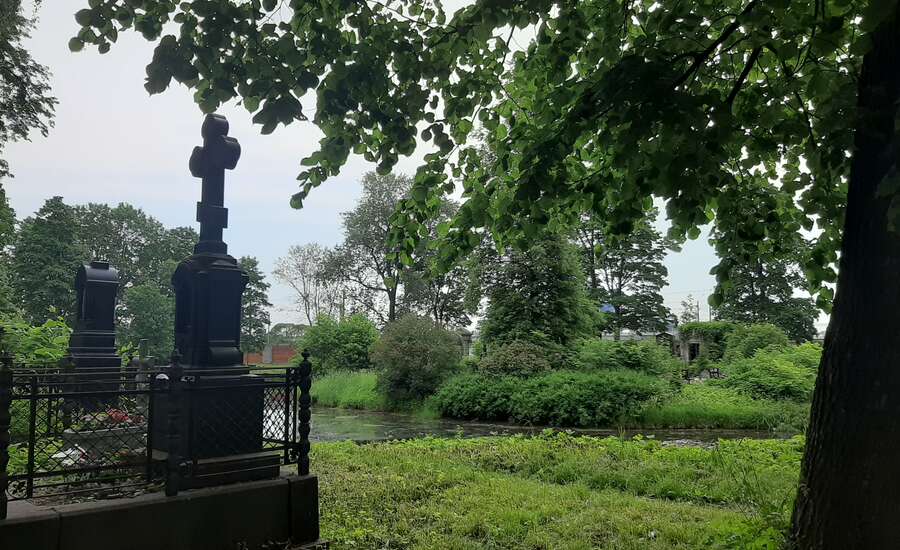 Known as the ‘Necropolis of the Masters of Art’, as many great Russian poets, writers and composers were buried there. Visit the graves of Fyodor Dostoevsky, Nikolai Rimsky-Korsakov, and Pyotr Tchaikovsky, and the Church of Tikhvinskoy Mother of God. 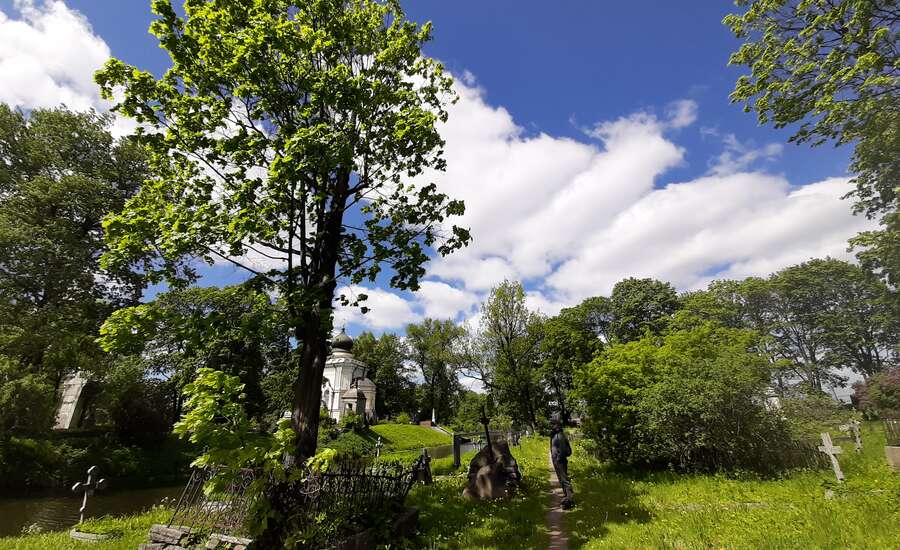 The only cemetery in the monastery which continues to operate today. Amongst those buried there are Lev Gumilev, son of poet Anna Akhmatova; Dmitry Nabokov, father of author Vladimir Nabokov; and former mayor of St Petersburg Anatoly Sobchak. Visitors can also see the Church of St Nicholas of Myra.

Museum of the Alexander Nevsky Monastery 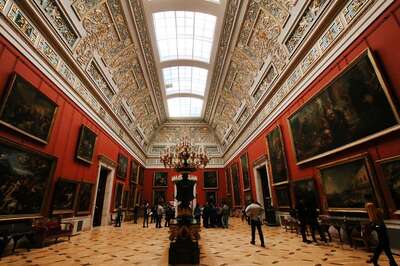 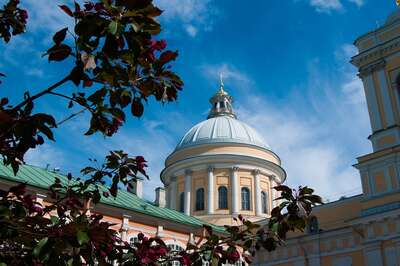 The largest monastery in Russia, Alexander Nevsky Lavra was built near the location where Grand Prince Alexander won his victory over the Swedes and the Teutonic Knights in 1240....