Learn more about the life and times of Dostoevsky on this most engaging excursion. Fyodor Mikhailovich Dostoyevsky's literary works explore human psychology in the troubled political, social and spiritual context of 19th-century Russia. Although Dostoyevsky began writing in the mid-1840s, his most memorable works – including "Crime and Punishment", "The Idiot" and "The Brothers Karamazov" – are from his later years. Altogether, he wrote eleven novels, three novellas, seventeen short novels, and three essays, and has been acknowledged by many literary critics as one of the greatest and most prominent authors in world literature. His books have now been translated into more than 170 languages and have sold over 15 million copies. Dostoyevsky has influenced a multitude of writers of varying genres, from Anton Chekhov and James Joyce to Ernest Hemingway, Jean-Paul Sartre and Ayn Rand, among others. 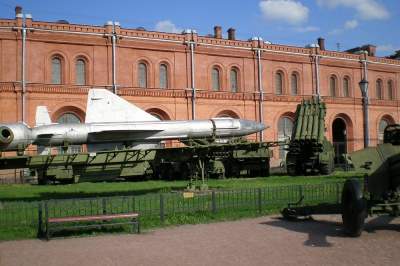 Military Tour: the Artillery Museum and the Central Naval Museum with transport
4 hour
from $119 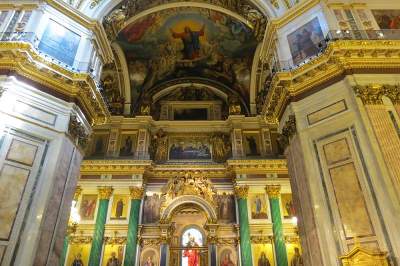 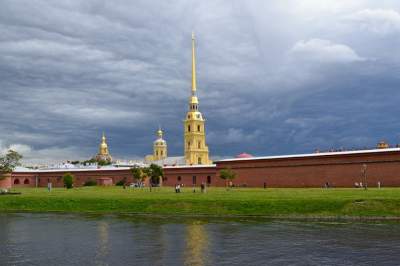 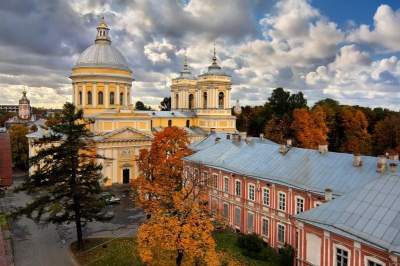