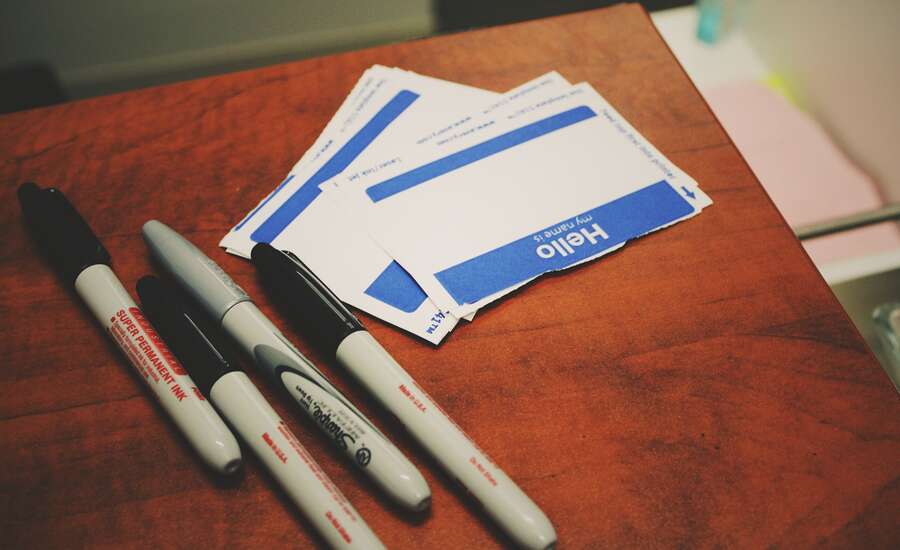 Photo by Jon Tyson on Unsplash

How do Russians name their children?

Russian names are fascinating and beautiful, imbued with layers of meaning, but can be quite puzzling to foreigners. You might find yourself wondering how a middle name and first name can be the same, or why every person has so many nicknames. If you’re visiting Russian friends, doing business in Russia, taking a Russian tour or just enjoy reading Russian literature, it can be useful to understand how Russian names work. Read on to find out the most popular names in Russia today, discover some of the weird and wonderful names that the Soviets gave their children, and learn how to decode the nicknames in Russian literature.

What’s in a name? 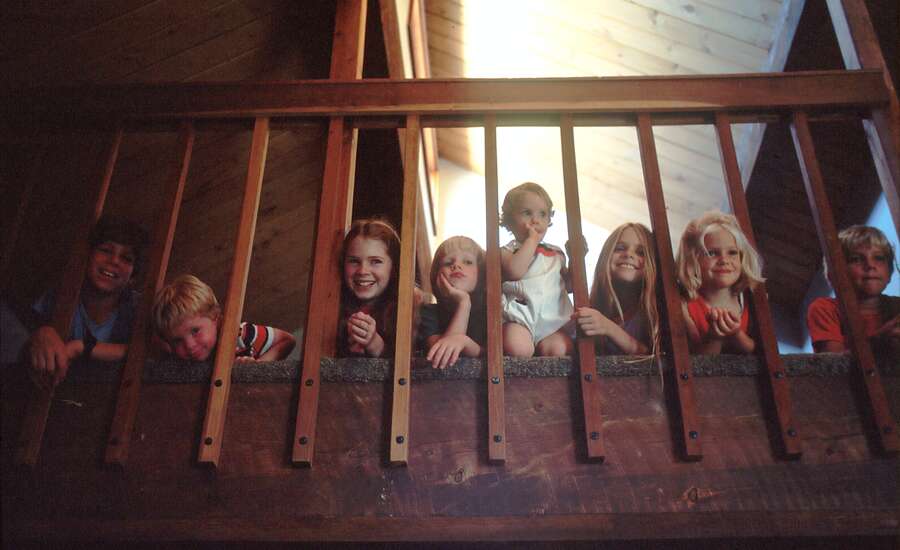 Russian names are made up of three parts: first name, patronymic, and surname. As a rule, Russian male names end in a consonant, and female names end in an ‘a’ or ‘ya’. First name and surname are pretty self-explanatory, but what about a patronymic? Russians do not choose their own middle name, it is created by taking their father’s name and adding the ending -ovich/-evich for boys, or -ovna/-evna for girls, the particular ending determined by the last letter of the father’s name.

Did you know? To politely address people, some countries use ‘Mr’ and ‘Mrs’. In Russia, people are addressed by their first name and patronymic instead.

What are the most popular names in Russia? 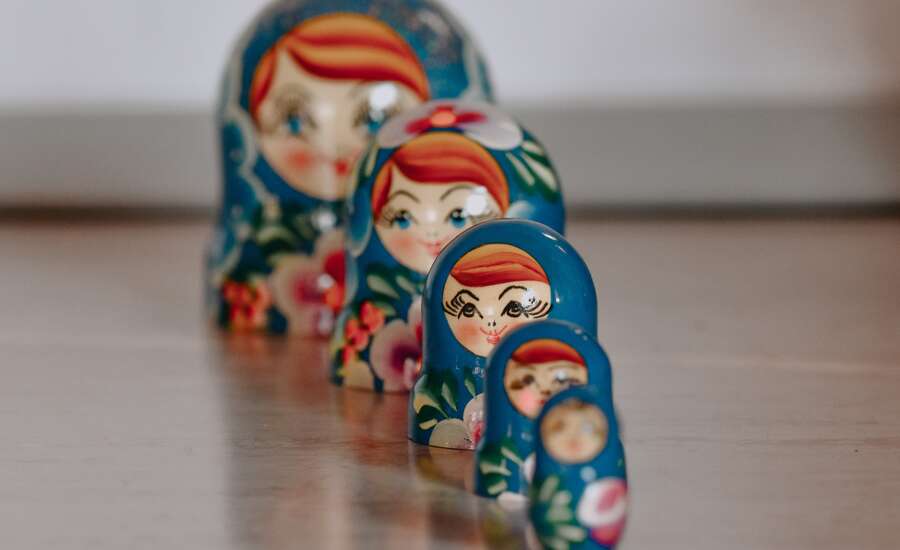 Photo by Didssph on Unsplash

The most popular baby names in Russia in 2019 were Alexander and Sofia. Interestingly, some traditional Russian names are popular across all the ex-Soviet republics, in particular Alexander, Sergey, Maksim and Andrey; and Anna, Olga, Sofia and Anastasia.

Did you know? In 2012 the search engine Yandex surveyed 35 million Russian accounts over 15 different social networks. They deduced that the most popular names were Alexander and Elena!

Many popular Russian names have religious or historical connotations. Alexander has topped the list of popular boys’ names for decades on end, associated with brave and famous historical figures such as Saint Alexander Nevsky and Alexander the Great. Names with their roots in religion have always been popular, such as Vera (hope) and Nadezhda (faith).

In the Orthodox Church calendar, each saint has their own ‘name day’ (imeniny). When a child is born, they not only celebrate their birthday, but also the day of the saint whose name they share. In pre-revolutionary times, your name day was more important than your birthday! This is no longer the case, however someone who shares your birthday is known as your imenninik.

Did you know? In pre-revolutionary times, the church encouraged parents to name their child after the saint on whose name day they were born. There are many Orthodox saints named Ivan, which has filled the church calendar with over 100 ‘Saint Ivan’ name days. As a result, a large proportion of babies were named Ivan!

Whereas many popular Russian names have Latin or Greek roots, there are some truly distinct Slavic names. These often contain a contraction of two words, and there was even a special class of these names given only to the upper classes in medieval Russia. Many of these names have since fallen out of use. 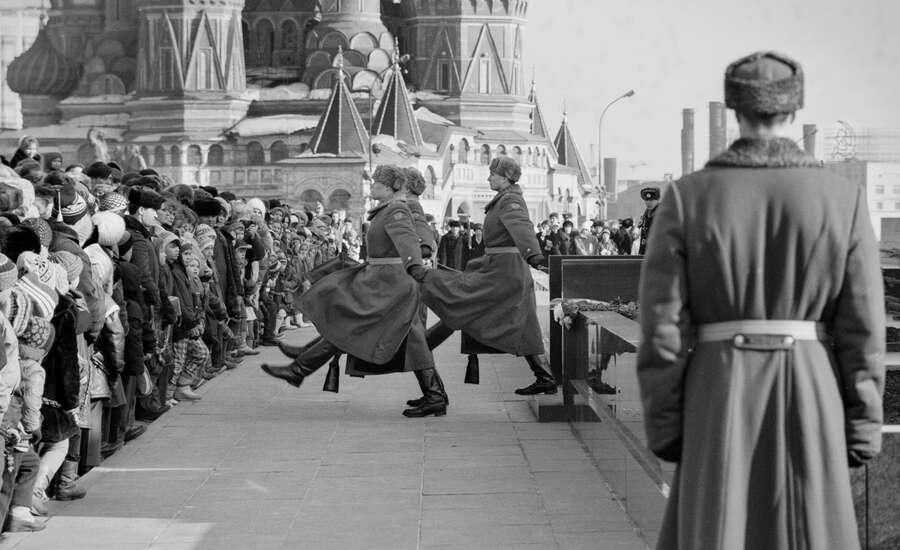 Photo by Steve Harvey on Unsplash

With the arrival of Communism, historic and religious names suddenly seemed outdated and unsuitable. Naming practices changed drastically, and some truly unusual combinations appeared in a flamboyant display of dedication to the Soviet regime.

Popular names in the USSR were devoted to science, industry, politics and even geography. The names of various Soviet heroes naturally became extremely popular – in 1961 many babies were named Yuri, after Yuri Gagarin became the first man in space. Other names celebrated important Soviet figures and events by turning the first letters of names or words into acronyms.

Some of the more unusual names were:

Anyone who has read Russian literature will have noticed that each character sports many different names, which can make it hard to follow the story. But in fact, each of these seemingly convoluted combinations is just a nickname carrying different levels of familiarity and affection. These nicknames are used by all Russians today, and you probably recognise more than you know.

Let’s look at Alexander, the most popular boys’ name in Russia, and see how its diminutives work.

Alexander – used at work, in official circumstances, or by people he doesn’t know
Sasha – used by his friends and family. An alternative diminutive is Shura
Sashenka – used as a form of affection by members of his family
Sashulya – used very affectionately, probably by his girlfriend
Sashka – used very informally by family and friends, but is impolite if used by a stranger

Similar endings are added for male and female names. The diminutives of several popular names include:

Sometimes the diminutives look and sound nothing like the original name. This can be especially confusing when reading Russian books! Common ones include:

Did you know? There are dictionaries of Russian name diminutives to keep up with all the varieties!