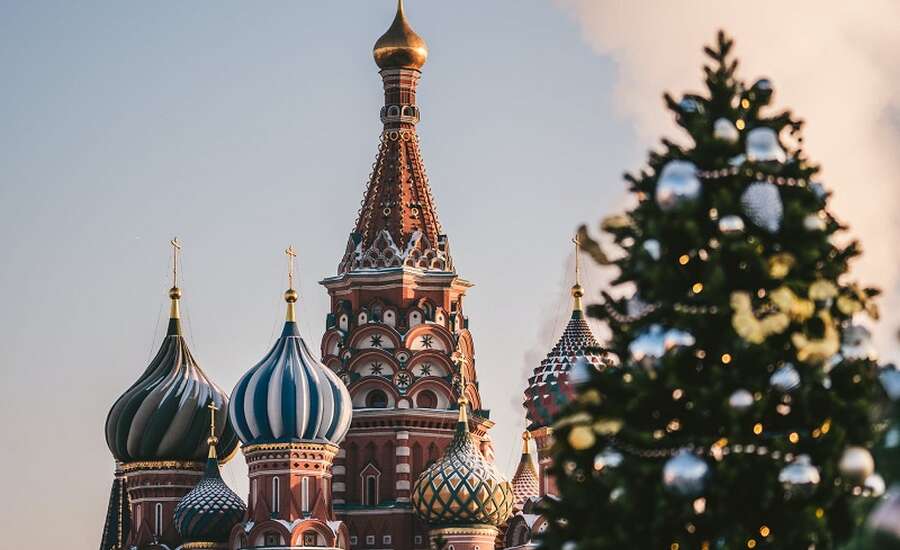 Photo by Vitaly Vlasov on Pexels

How do Russians celebrate Christmas?

In Russia, there are many aspects of life which would seem absolutely absurd in any other part of the world. The fact that the Russian Orthodox church operates on a calendar that is two weeks behind the Gregorian calendar that the rest of the country runs on is one such inexplicable oddity. The results of this means that though in theory Russians are supposed to celebrate Christmas on the same day as the rest of the world, they in fact celebrate it on the 7th of January (the 25th of December on the Julian, Orthodox calendar). That is just the start of the differences between Russian and Western Christmases! 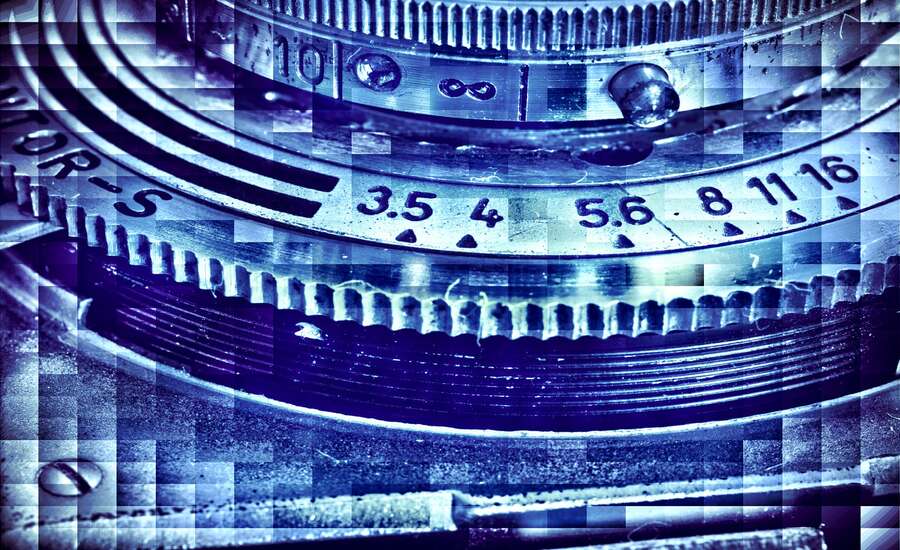 Photo by McZerrill from Pixabay

The confusion about calendars all started after the Bolsheviks came to power in 1918. Determined to rid the country of the old institutions which had straggled it, they decided to start by changing the very thing that had kept Russia in the olden times: the calendar.
All the rest of Europe had been using the Gregorian calendar for four centuries, while Russia had been running on a calendar older than Russia itself (almost 2000 years old to be exact) - Julian calendar. Though this seemed like an obvious move to many as the Gregorian calendar provided a more accurate representation of the earth’s rotations around the sun, the Orthodox church flatly refused to alter their calendar.
Why? Their reasoning wasn’t really reasoning at all; it was simply a stubborn rejection of all things new. They wouldn’t acknowledge that times quite literally needed to change and instead stuck by the maxim ‘old is best’. To this day, it still sometimes seems that the Orthodox church wishes that the clock would wind back to the time when a Tsar was on the throne. 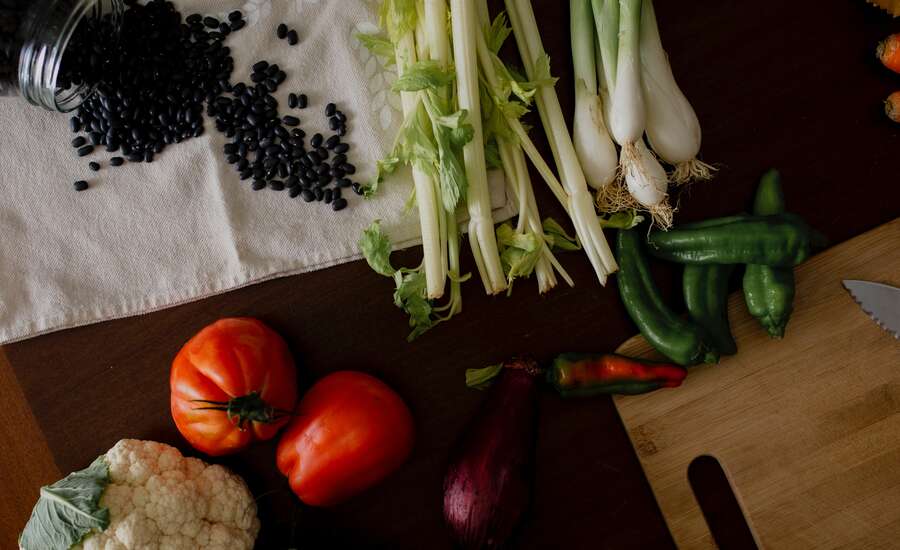 Photo by Simona Sergi on Unsplash

The church’s stubbornness was not without consequences. Since the Bolsheviks decided to adopt the Gregorian calendar regardless of the church’s opposition, New Year (along with all other non-religious holidays) was moved two weeks earlier meaning it was now celebrated before orthodox Christmas. For a Protestant or Catholic that wouldn’t have been much of an issue, but for Orthodox Christians that meant that Russia’s most important event, New Year, was ruined for them. This is due to the fact that the Orthodox religion stipulates a 40 day period of fasting before Christmas. Meat, eggs, dairy along with many other animal products and alcohol aren’t allowed and though it might not seem a big deal now, what with all the vegan options in stores, a plant-based New Year’s supper in the USSR would have been pretty dismal. To this day, observant Orthodox Christians still have no choice but to greet the New Year sober as a priest for no good reason at all— such fun! If you are visiting Moscow or St. Petersburg in December, you will notice that many restaurants offer a special menu for those who observe the Fast. 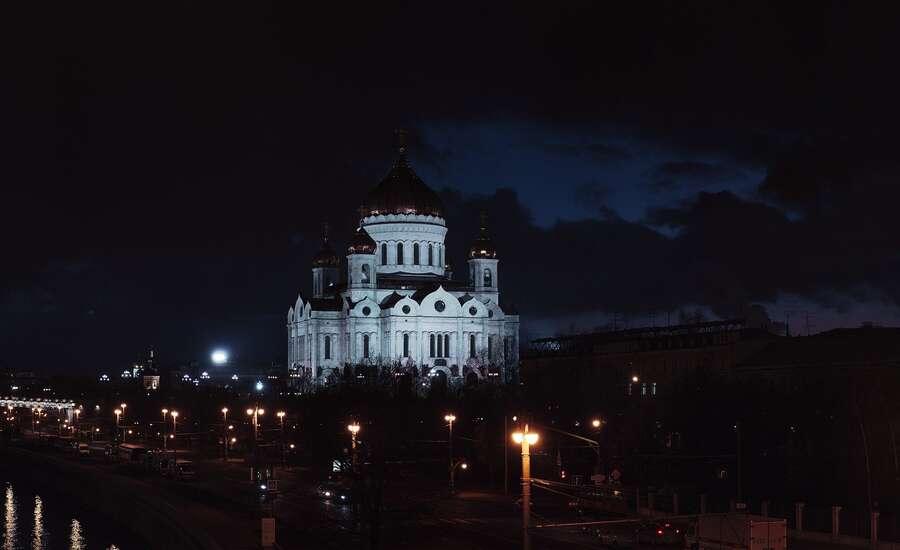 Photo by Khusen Rustamov from Pixabay

Christmas Eve in Russia is quite a bit less cozy than the one Westerners enjoy. Rather than snuggling up to a log fire, devout Russians trudge through the snow to attend three, long evening services— the Royal Hours, Vespers and the Divine Liturgy. Once the services are over, believers are supposed to eat 12 courses, with each dish representing one of the apostles. As only fish is allowed on the 6th of January, the traditional feast prepared usually features cod, vegetable pirogi (pies), borsht and stuffed cabbage.
Though that may sound like an ordeal in itself, Christmas Eve is far from over. In the dead of night, worshippers have to trudge all the way back to the church to witness ‘the joy of the Savior’s birth’ or the All night vigil. After hours of standing (Orthodox churches don’t have seating!), the whole congregation walks around the outside of the church a good few times till the clock strikes midnight. 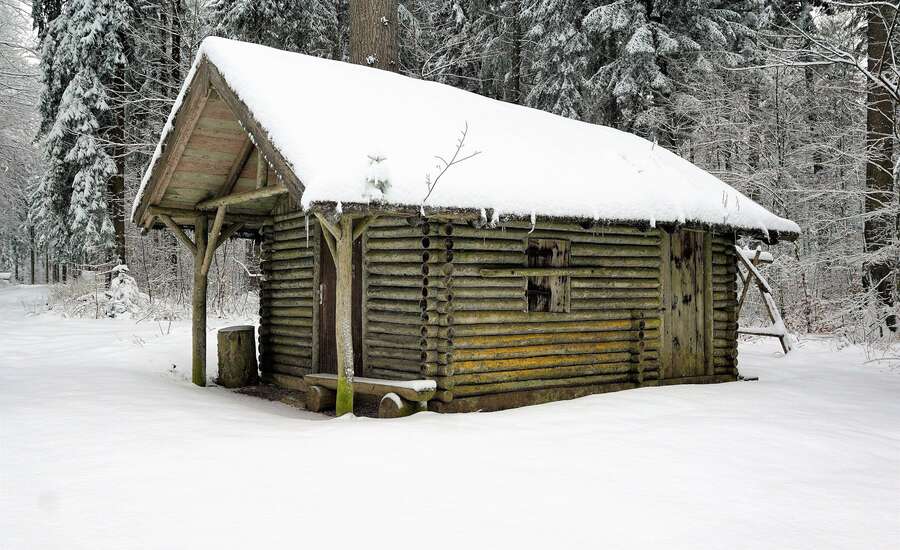 Photo by photosforyou from Pixabay

An uninformed onlooker at any Orthodox night vigil might quite reasonably assume that the following day would be one of rest for believers. Miraculously, however, after scarcely an hour’s sleep, all believers are compelled to gather in the church again on Christmas morning; this time for the Divine Liturgy of the Nativity. Once the last service is over, all the Lenten restrictions are lifted and Russians can finally feast to their heart’s content. Kutia (porridge with dried fruits), roasted meat, all sorts of pirogi and sweet treats like pastilla are the dishes that generally fill the Christmas day table. 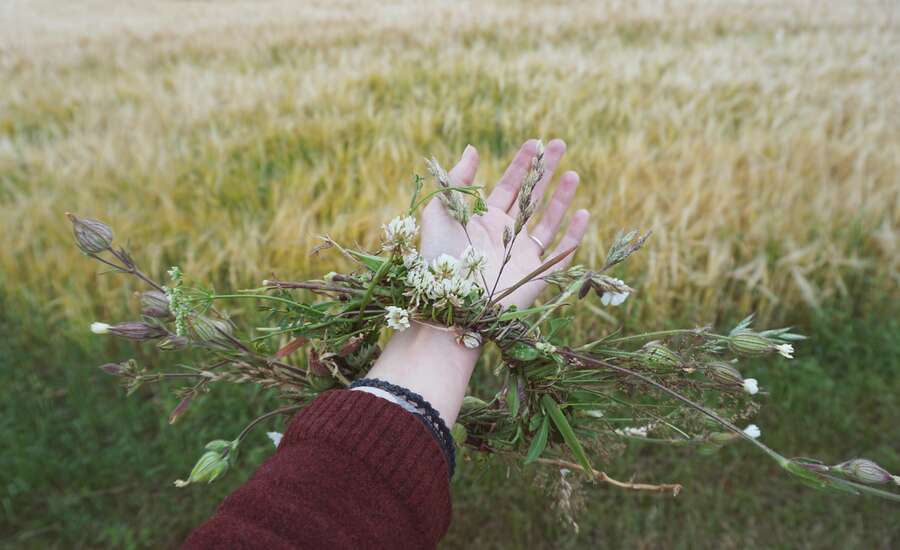 Photo by Victoria Strukovskaya on Unsplash

For some reason, Russians tend to take their superstition rather seriously. Before the advent of the Orthodox church in Russia, pagans believed that the week around 25/12 was an auspicious period when time itself could be transcended. To this day a surprising number of Russians continue this ancient tradition of reading the future (usually with the aid of a candle).

What about the presents?

Though Christmas, along with almost every other religious manifestation, was illegal in the USSR. In 1935 the Soviets made an unusual move and bizarrely decided to reinstall the tradition of Ded Moroz gifting presents to children, but this time on New Year instead of Christmas. It has now become a central part of New Year tradition and, for most, Christmas is merely a religious holiday rather than a family one.