Borsch: A Definitive History and a Russian Recipe 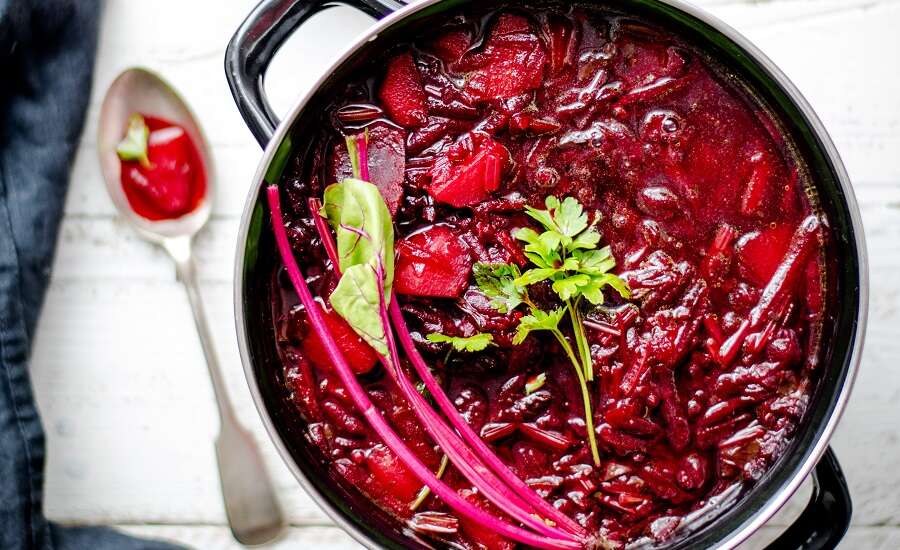 Photo by Monika Grabkowska on Unsplash

How To Cook Traditional, Russian Borsch?

Borsch is something you definitly cannot miss on your visit to Russia. This ruby red soup, so emblematic of Mother Russia, has a history as rich as its broth. Though its origins have been lost in time, the name of the soup is thought to have come from the Slavic word for hogweed: "borshchevik". Originally, it was this weed, and not beetroot, which was relied upon to provide the tart bite that gives the soup its distinctive flavour. And, however proudly the Russians may serve up this dish and extoll about its perfect balance between sweet, salty and sour, it was the Ukrainians who were in actual fact the first to cook up a pot of blood-red soup. Indeed, borsch only really became a mainstream Russian food as late as the USSR: before then the Russians cooked up the much less enticing cabbage soup, schi, which is basically borsch but without beetroot.

Pick up any menu at a westernised restaurant, and the cheapest, least inspiring option on it will almost certainly be soup. Only those lacking the teeth or funds to eat anything else would order what is essentially a flavourless, lukewarm bowl of baby food. Soup is in a whole different league, however, in Eastern Europe. It’s hot and fatty and chewy and comes in every sort of colour other than bland grey. It’s the kind of food that grown men order at restaurants. In one word: it’s sexy!

The secret to its allure lies in the stock. Because Russian soups aren’t pureed, cooks can’t get away with using a weak, spineless broth. Broth has to be able to stand on its own. For Borsch, the stock is meant to provide a sharp, sour base to offset the earthy sweetness of beets. Traditionally, this was achieved by fermenting cubed, raw beetroot and rye bread in jars of water for half a week. The resulting liquid-- kvass-- provided a unique, umami flavour and dozens of good bacteria strains to boot. Most modern cooks, however, don’t have the patience (or nose!) for fermentation and nowadays most borschs are based on vegetable or meat stocks depending on the time of year. Now if the western cook thinks that means they can throw a stock cube into a pan of water and call it done, then they are mistaken! Caramelised carrots and onions, complemented by a stick of celery, bay leaves, all spice and half a pot of mushrooms or meaty bones (depending on the Lenten calendar) are what give borsch its punch. 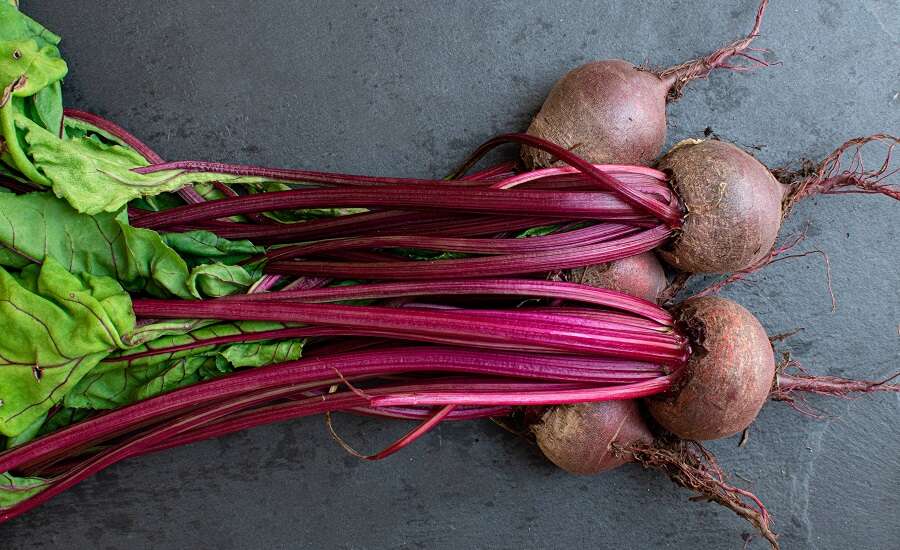 Photo by Emma-Jane Hobden on Unsplash

In the main household cookbook of the Soviet times, cooks were directed to make “A Borsch so full of substance that a spoon will stand upright when placed in the pot.”. Travellers to Asia familiar with the chunkiness of Filipino “chicken sopas” will find similarities in borsch. Big cubes of potatoes are the first ingredient added once the broth is ready; they provide most of the substance and absorb a lot of the juices. After simmering for a quarter of an hour, expertly cut long, thin strips of cabbage and short, stubby sticks of beetroot and throw them into the pot. A slow stewing on low heat for around 10 minutes is all that’s necessary to slightly soften the vegetables while still maintaining their texture. The resulting medley of textures and shapes is enough to make a grown man go wobbly in the knees: just ask any Russian wife.

Borsch is a winter soup, made from winter veggies. It’s relied upon as fuel for -20c days. When the temperatures drop to the extremes, some cooks boost borsch’s filling power by adding fatty strips of meat or satiating red kidney beans. Some even top the soup off with a dozen dumplings to add extra oomph!

Russians aren’t renowned for their spicy food. In fact, they’re absolute wimps when it comes to anything hotter than horseradish! Traditional Borsch relies upon a good amount of garlic, black peppercorns, allspice and bay leaf to add depth and, though flavoursome, most Europeans with a taste for the fiery would appreciate the Azerbaijani addition of red chillies.

After a day of slow simmering; when the resulting rich, red liquid is ladled out and topped with a dollop of sour cream, a sprinkle of fresh dill and served with a side of soft rye bread, the resulting flavour combination is as genius as the classic Indian korma or Italian lasagne.
Definitely not your “humble soup”. 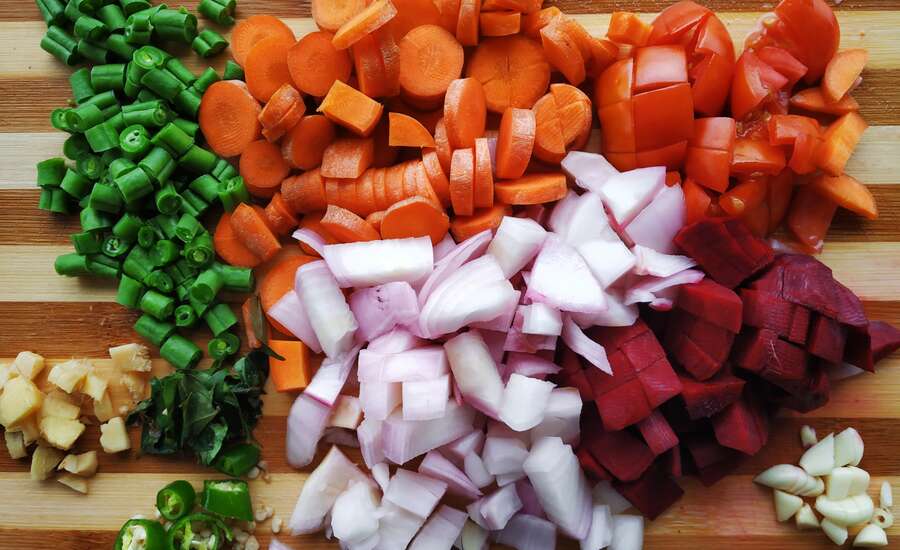 Photo by Suresh Designer on Unsplash

1. Slice ¾ of the peeled beetroot into 2-3cm stubby sticks and coarsely grate the remaining piece of beetroot.
2. Grate the carrot and dice the onion. Heat up the sunflower oil on in a heavy-bottomed frying pan and let the carrots and onions caramelise along with the garlic, allspice, bay leaf and diced chilli (OPTIONAL). Finely slice the celery into small rounds and add it into the frying pan along with a dollop of tomato paste once the onion is tender and has a golden hue. Add a few tablespoons of vegetable stock to prevent the onions burning and cover the pan. Leave the vegetable base to gently cook for 5 more minutes.
3. Meanwhile, get the stock to a rolling boil in a soup pan and add the potatoes. Once the vegetable base is soft and flavoursome, scrape if out of the frying pan and into the pot with the stock.
4. After 15 minutes add the sliced beetroot. Simmer on medium heat for 5 minutes.
5. Add the grated beetroot and shredded cabbage, cover the pan and leave to gently simmer for another 10 minutes.
6. Once the vegetables are all cooked, add salt and pepper to taste along with the vinegar if using.
7. Finely chop dill to serve with a dollop of sour cream (dairy-free if necessary) and a thick slice of dark rye bread.

Learn which other dishes you may want to taste while in Russia.