An American Family’s Experience of Travelling in Russia 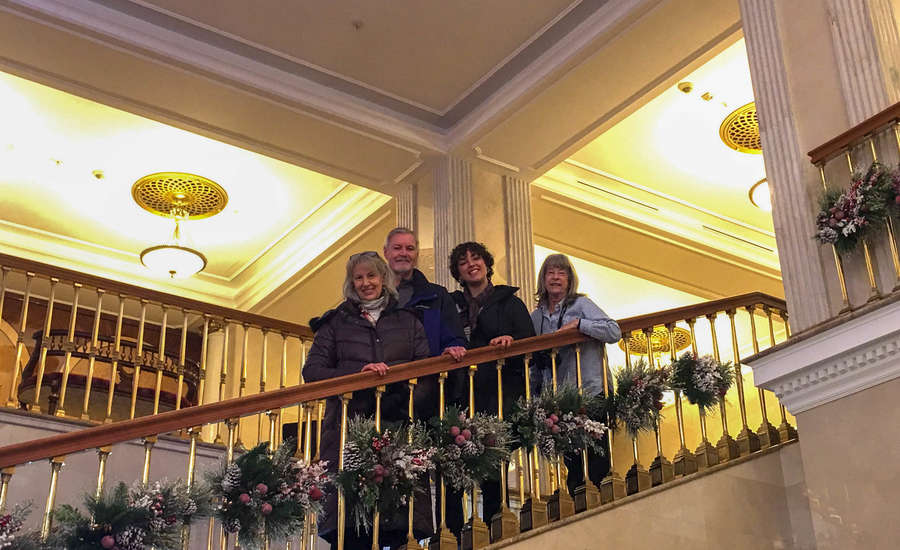 Impressions of St Petersburg and Moscow

Helen travelled to Russia with her husband and niece at the end of 2019 to experience a real Russian New Year. She kindly agreed to share her story as an American visiting Russia for the first time. 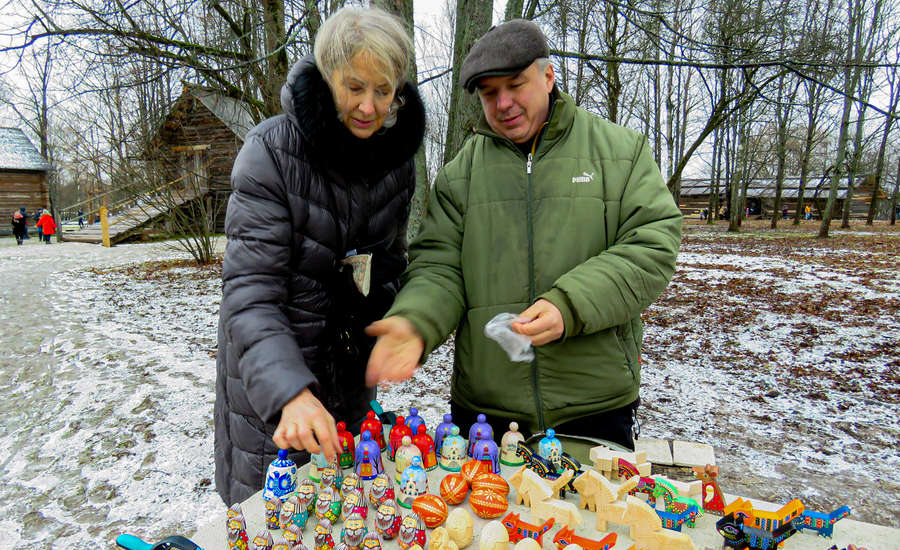 We’re from one of the coldest spots in the US, Minnesota, so I can well understand why it may seem strange that we decided to travel to Russia! But my husband and I have a tradition that when one of our nephews or nieces graduates we take them on an international trip before they start their university studies. If it hadn’t been for our lovely niece, who’s really a winter person, we would have never considered Russia. She was the one with the dream of celebrating New Year like a Russian and though we were perhaps a little hesitant due to the negative news about Russia. It was the possibility of seeing Russia’s rich culture as well as the fact that the team at Express to Russia answered our questions so reassuringly that persuaded us to finally take the plunge. And, my oh my, are we glad that we did!

Expectations vs Reality: What Surprised you? 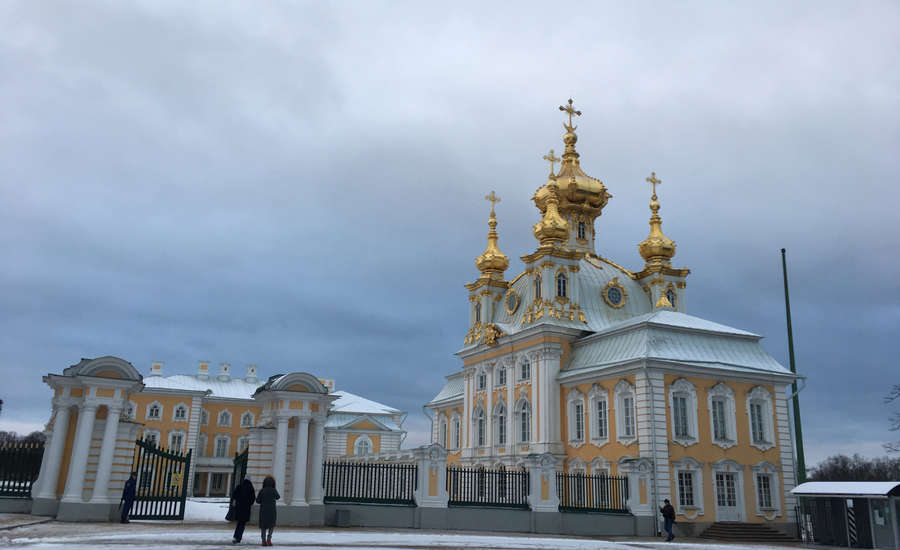 Being from the Midwest, we were prepared for the cold. Even though we generally try to travel light, for the sake of staying warm in Russia’s infamously cold winters, we brought our heaviest winter boots and coats. Funnily enough, we actually ended up not really needing them. Locals told us that the winter was unseasonably warm and that we were just unlucky. Though there weren’t the meters of snow we were expecting, the days were incredibly short and, snow or no snow, it still felt like winter!

Religion was another thing that really took me by surprise. At school, we were taught that religion was banned during the USSR and therefore I was not expecting to see such a strong religious following. In the countless churches we walked past in both St Petersburg and Moscow I saw Russians of all ages and backgrounds scuttling in and out of the churches with those babushka scarves tied round their heads.

What would you have liked to spend more time on? 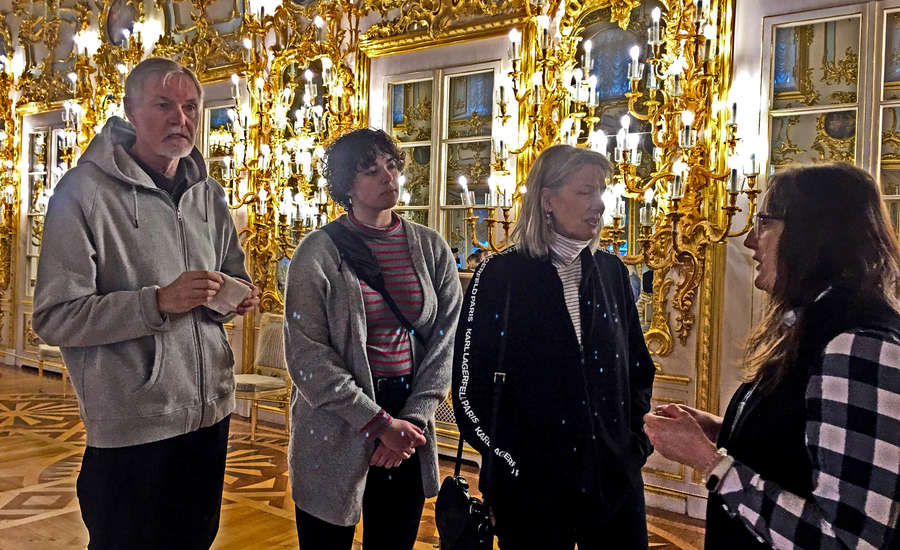 St Petersburg. Moscow was nice and had so much interesting history attached to it, but St Petersburg was magical. There were just so many museums, palaces, theatres and other cultural attractions that I doubt we even visited a tenth of them. I spent one and a half days in the Hermitage and I still felt that it wasn’t enough! I’m really glad that we decided to get the 3 year visa instead of a 1 year visa (price wise, they’re identical) because I just can’t stop thinking about St Petersburg. I mean, I only just returned from Russia two months ago and I’m already planning a “white-nights” holiday with my friend.

Was there any part of your trip that in hindsight you would have been better skipping? 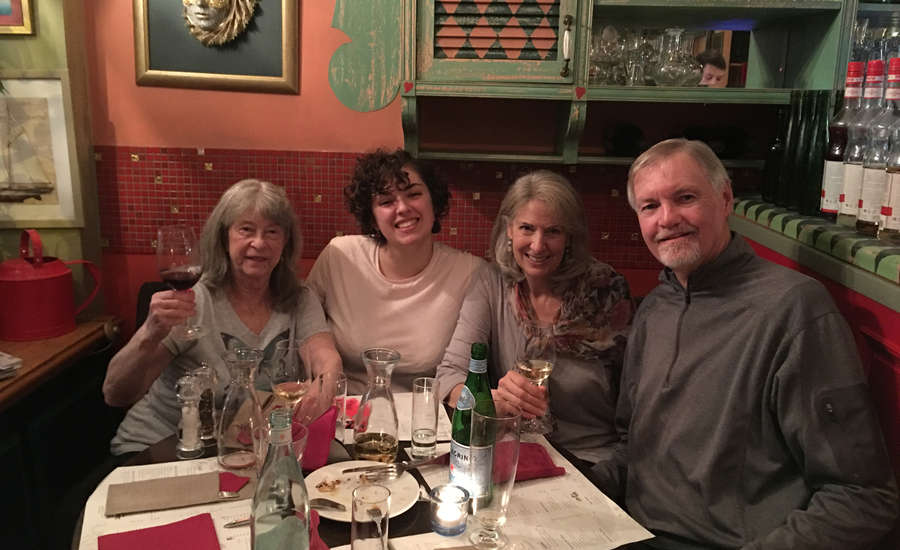 To be honest, I thoroughly enjoyed almost every aspect of our trip. The way our trip was curated was faultless and the guides were so full of amazing facts that even visits to museums, which I’m not usually mad about, had us enthralled. The only time I’d say where I wasn’t mind-blown was on our short trip to Novgorod. Though to be fair, that too was interesting and I think it was just the fact that that day was particularly cold and most of the excursion was outdoors that put me off a little. 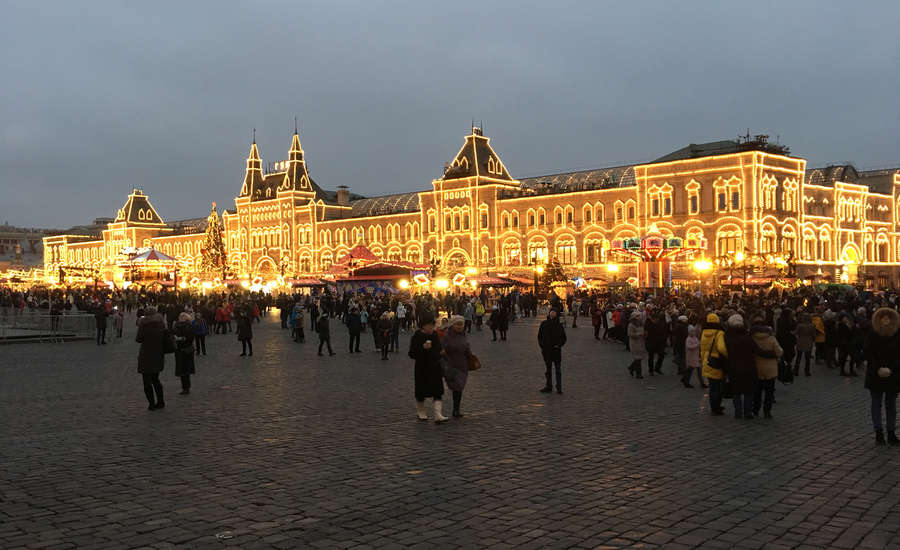 The pinnacle of our trip was undoubtedly New Year’s Eve. The run up to it was absolutely unforgettable. Moscow was transformed into a veritable winter wonderland; the most breathtaking Christmas lights decorated every single street and on almost each corner there was a Christmas Market. I’ll never forget how the GUM store looked lit up at night or how safe we felt because of the security guards. We were right on the Red Square for New Year’s Eve, at the bar of the hotel Metropol. Initially I hesitated about booking a table there because the price was quite steep, but the view of the firework display over the Kremlin alone made it worth every penny. And of course, there were blinis, caviar, champagne — you name it — I think we must have had at least six courses.

Another really special experience we had was towards the end of our trip in St Petersburg. When travelling, I always try to make sure that we see the real world outside the hotel lobby so I organized a dinner at a local’s flat through the program Eat With. There was a huge assortment of traditional food, like cabbage pies, olivye and borsch, and it was all delicious. But what I especially enjoyed was seeing how “ordinary” people lived, hearing their views and understanding their problems. Naturally, the wonderful dinner was helped along by homemade vodka! 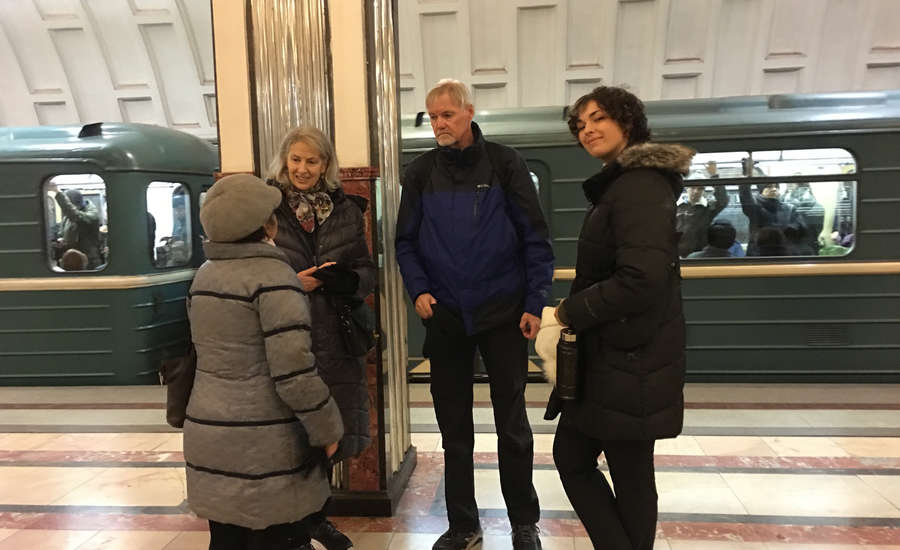 We may have just been exceptionally lucky, but we did not meet one stereotypical “grumpy Russian”. Everyone was warm and welcoming. The guides didn’t treat us like “customers”, they treated us like friends and shared their life stories with us. Though we never really had any major issues with communication, I did find that quite a few Russians were shy to speak English (not the guides though — their English was impeccable!). 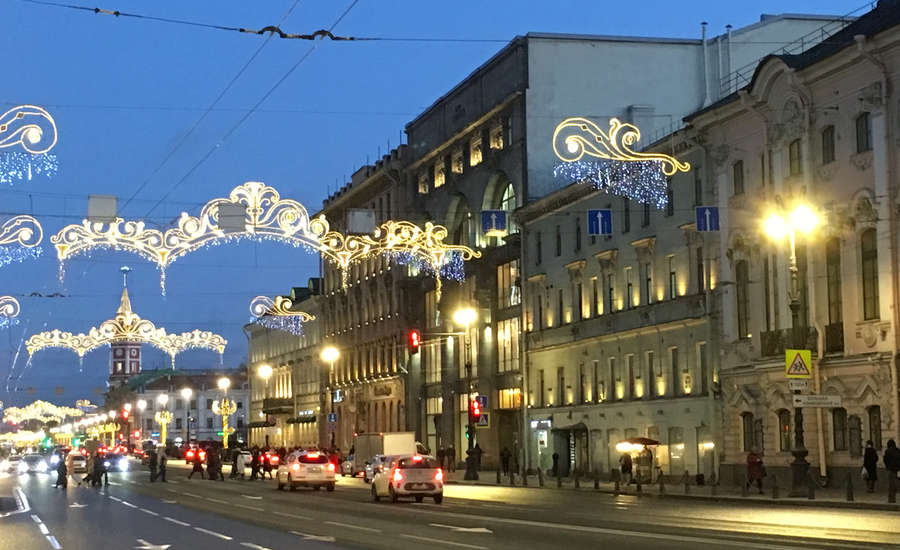 Our trip was so marvelous it’s really difficult to think of any issues. There was one small difficulty which we had with paying online with our bank cards. For some reason, most Russian online payment systems don’t accept American cards! But the amazing team at Express to Russia helped us out, so it wasn’t really a problem in the end.

What did you take back home? 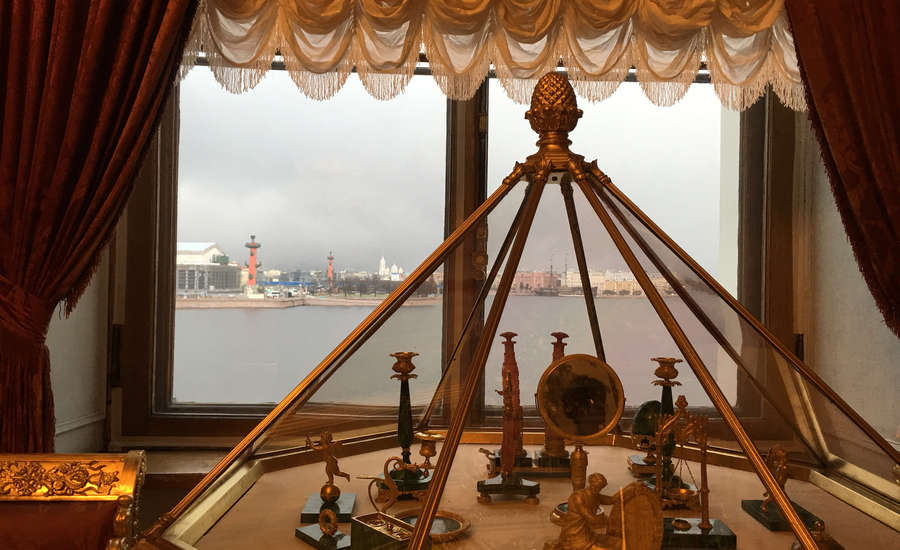 Lots of memories… and 3,000 photos! When in St Petersburg I also bought a painting of the beautiful, art nouveau Singer building. And of course, you don’t visit Russia without buying a matryoshka doll. There were all sorts of options to choose from — there were Putin dolls, Trump dolls and so on— but I stayed classy and got a rosy-cheeked, traditional matryoshka.

Travelling Down the Volga