Top 7 Free Things To Do In Moscow 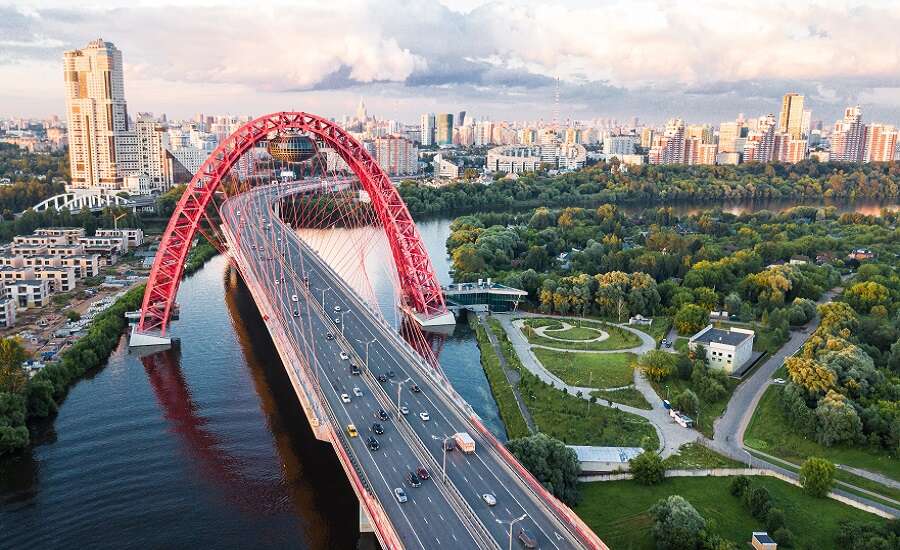 Photo by Alexander Smagin on Unsplash

You finally made it to Moscow, but soon realize that the city is quite expensive.  Worry no longer, we’ve got you covered. Here comes a list of seven fun things to do in Russia’s capital all for free, without even having to take your wallet out of your pocket. 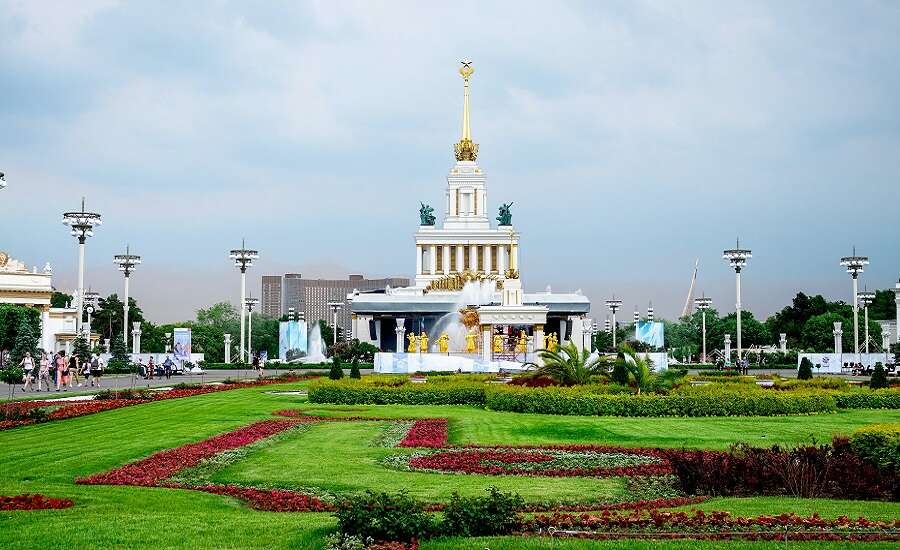 VDNKh, the “Exhibition of Achievements of the National Economy”, is easily one of the most interesting places to experience Soviet history up close. Think Expo, but Soviet. It’s like a Soviet Disneyland!  Basically, it’s an exhibition complex that – along with the central exhibition hall - features many different pavilions, which used to represent the individual republics of the USSR. It’s also home to an amusement park, some fancy fountains and the Worker and Kolkhoz Woman monument. The cosmonautics museum and Ostankino park are close by as well. The mostly empty buildings give off an eerie vibe, but the park remains active and frequently hosts exhibitions and other events. I recommend checking out their website https://old.vdnh.ru/en/news/ before you go. 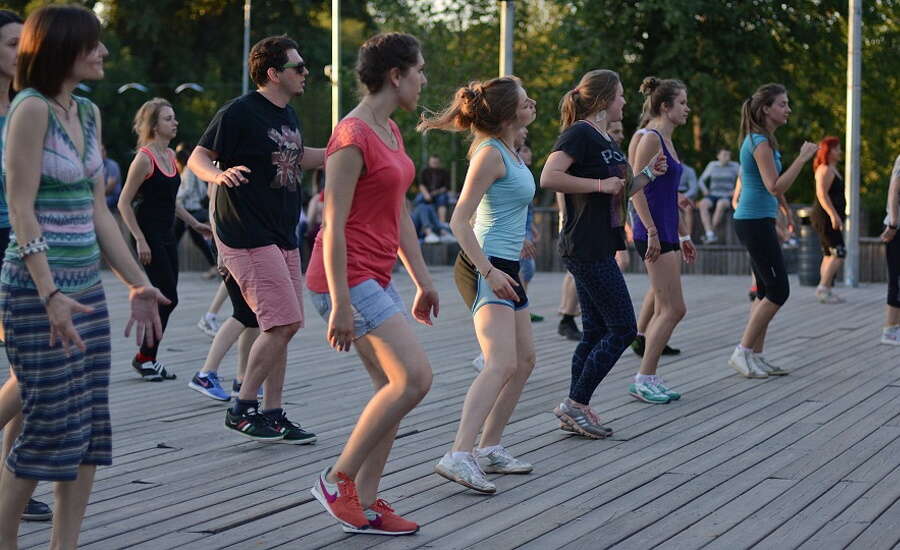 Photo by Evgeny on pixabay.com

It’s a summer evening and your restless. You want to do something, but your savings are depleted and drinking (because let’s face it, there’s always enough money for a beer left) just doesn’t cut it tonight. How about taking up a dance class instead? Every night, visitors and locals gather to dance in Gorky Park. From hustle to ballet, salsa, Irish folk dances and swing, when the sun goes down the Pushkinskaya embankment starts buzzing. From novices and curiosity seekers to great dancers you can come and dance the night away. 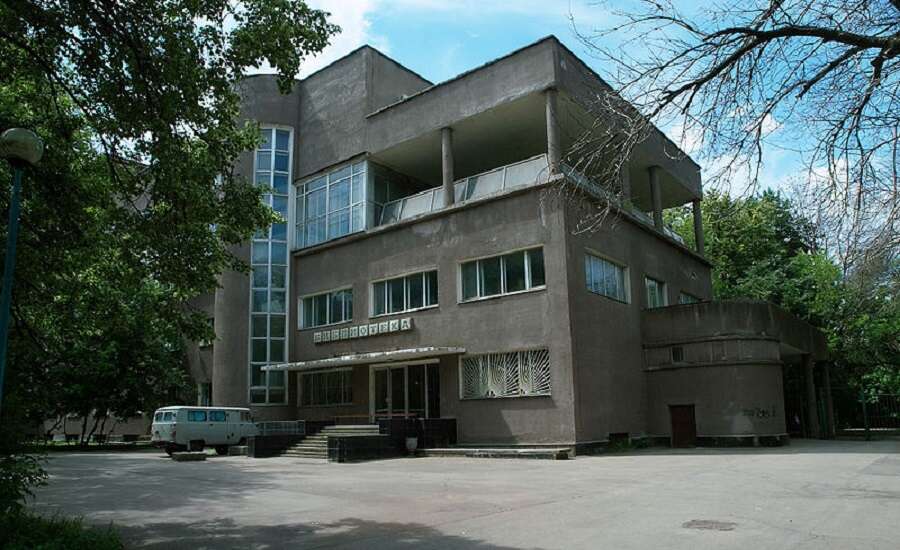 The ZIL Cultural Center is a prime example for reimagining out-of-use Soviet buildings. ZIL hosts lectures, ballets, art classes and even an international film festival. Unfortunately, many of these events are held in Russian. Still, you can enjoy art exhibitions and dance performances even if you don’t speak the local language. If you’re looking for something in particular, their website http://zilcc.ru/ lists all upcoming events and tells you everything you need to know about the space (only in Russian). 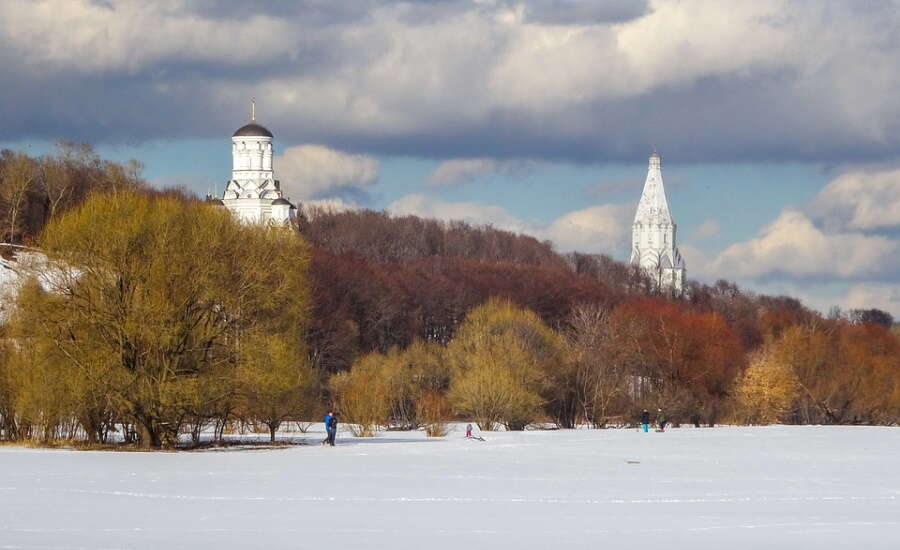 Feeling brave and adventurous? Go for a stroll in Golosov Ravine. This lavishly green land formation, a part of the Kolomenskoye palace complex and park, is surrounded by the mysteries of time travel. Legend has it that in 1621, a group of Tatar horsemen showed up at the doorsteps of Kolomenskoye palace. When captured by the Tsar’s guards, they claimed to have gotten lost in a thick mist emerging from the ravine after unsuccessfully trying to attack Moscow in 1571 – 50 years before. The Tsar ordered his underlings to inquire on this unusual incident – with the result that the men “probably told the truth”. Oddly enough, this instance wasn’t the only time-travel related event reported in the revine, and to this day strange things tend to happen there. Are you hooked? Then take a look for yourself, it’s free!

Go to the Mausoleum 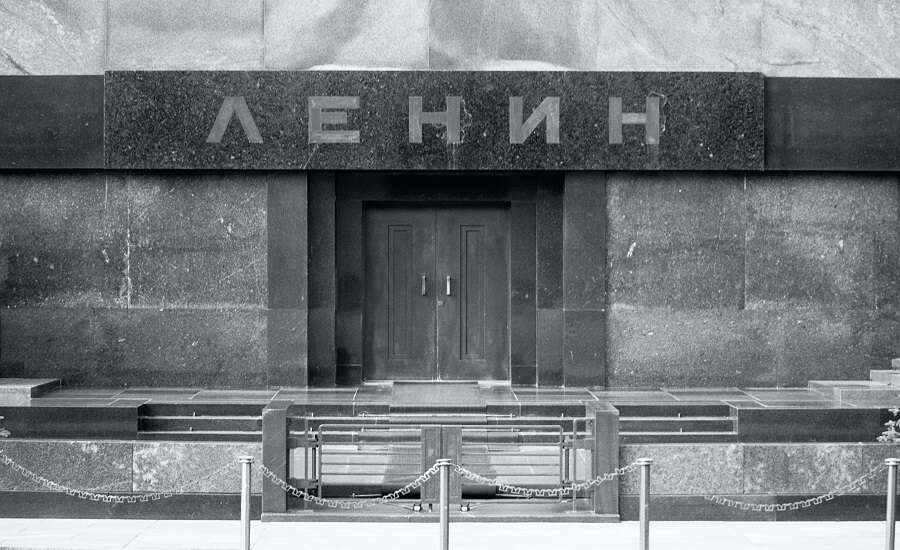 Photo by Hennie Stander on Unsplash

Russia is probably the most generous country when it comes to museums. Most of them are already cheap, but then there are also some free ones that are worthwhile. One of the most interesting one in Moscow is Lenin’s Mausoleum, where you can pay your respects to the revolutionary leader. It’s not a particularly fun or exciting experience – you’re not allowed to talk, film or take pictures inside the museum – but definitely fascinating. It’s located right on the Red Square, so you can’t miss it even if you tried. You may plan your visit while taking a tour to Moscow. 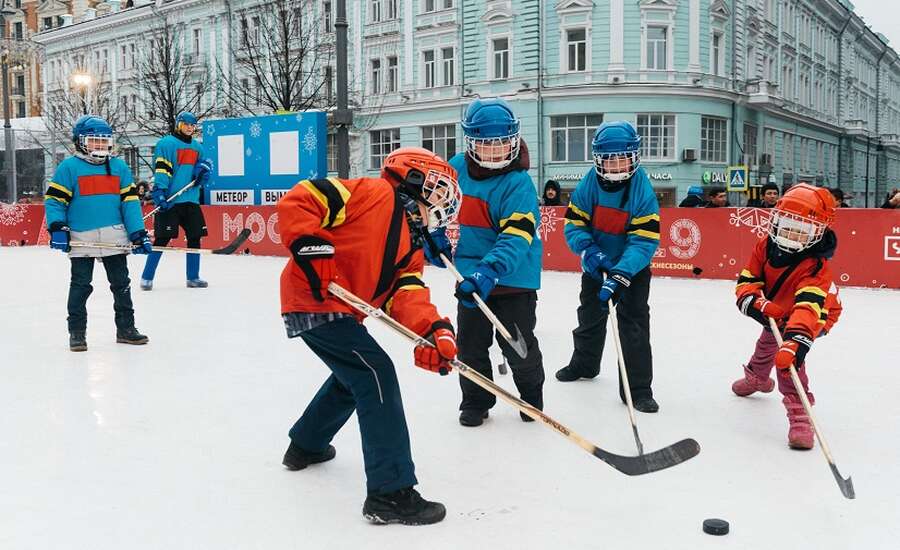 Photo by Anton Belitskiy on Pexels

What better thing is there to do in winter than ice-skating? This ice-skating rink is situated right in the city center. You can come and go as you like, it’s entirely free of charge. On the other hand, this also means that it’s free of service, so you have to bring your own skates. If you don’t have skates, you can still grab a hot drink somewhere and watch people fall over each other. Doesn’t that sound like a fun activity?

Marvel at the metro 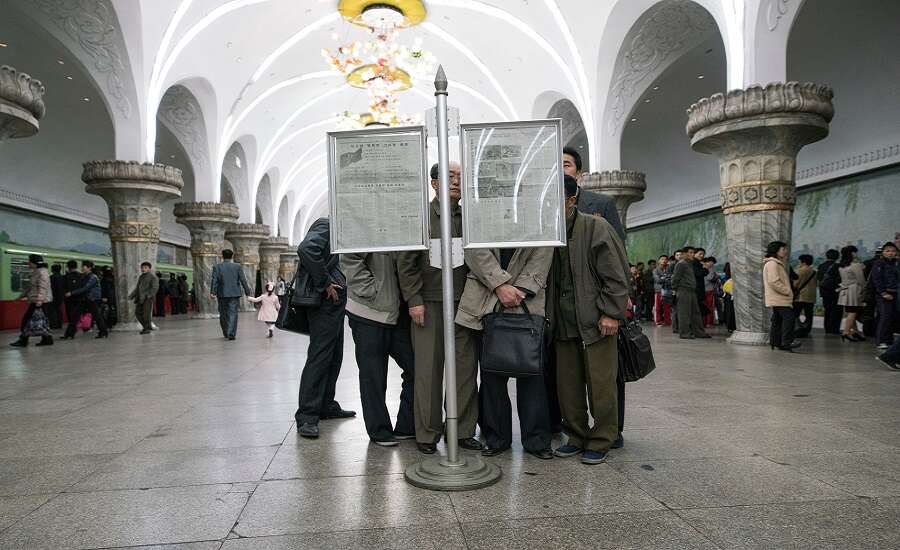 Photo by Random Institute on Unsplash

Technically, this activity isn’t entirely free, since you still have to pay the price for at least one metro ticket to go down the escalator. I would argue, though, that ₽55 (less than $1) is basically nothing. This being said, if it’s cold and rainy outside and you’re running out of ideas on what to do, there’s always the metro. Moscow is famously known for its exceptionally beautiful underground stations. Among the most extravagant ones are Komsomolskaya, Novoslobodskaya and Teatralnaya stations. So, get a metro map and your camera and spend your day in constant awe. Here are some tips on using Moscow metro.

Free Things To Do In St. Petersburg