What are the best places to spend a night out in Moscow?

Moscow is in many ways to Europe what New York is to America; it’s big, hustling and never sleeps. Though it may not be the ideal place to live, it certainly is a fantastic city to work hard and play even harder! Unlike the refined denizens of St Petersburg, Muscovites have a bit of a reputation for their love of bling. Be prepared for bombastic, bank-breaking extravagance and perhaps a touch of tackiness when going out in Russia’s capital. 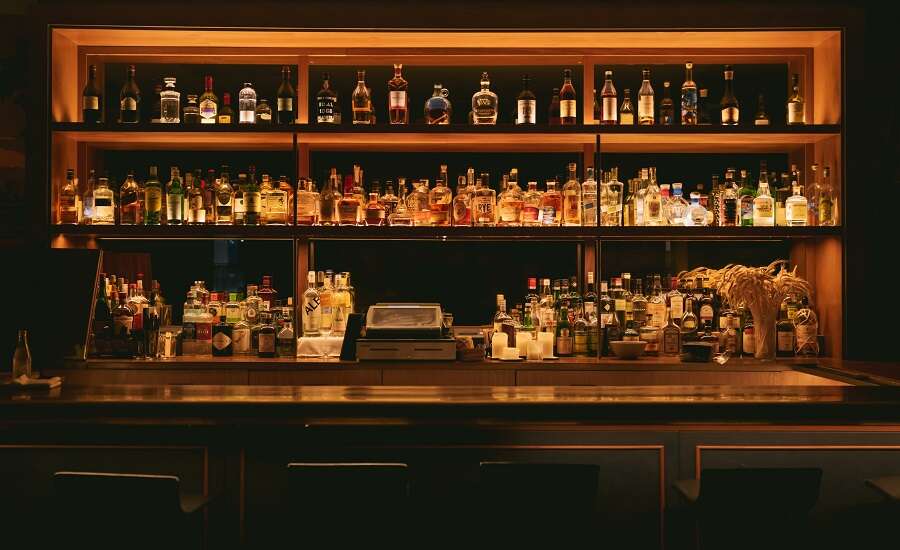 Photo by Edgar Chaparro on Unsplash

This bar is so exclusive that it doesn’t even have a sign. But the search to find this little-known drinking spot for Moscow’s well-heeled only adds to the mysterious aurora surrounding the place. Once through the door, hushed whispers interrupted only by the sound of clinking ice cubes let in that this is a place where fortune-sealing deals are made. To complement the award-wining cocktails, Asian-inspired dishes are freshly prepared. Though all the options on the menu are divine, the glass-noodles are especially good. At this Chainaya one could lounge on the dark divans all night, sipping martinis and slurping down soups, without ever once being disturbed. 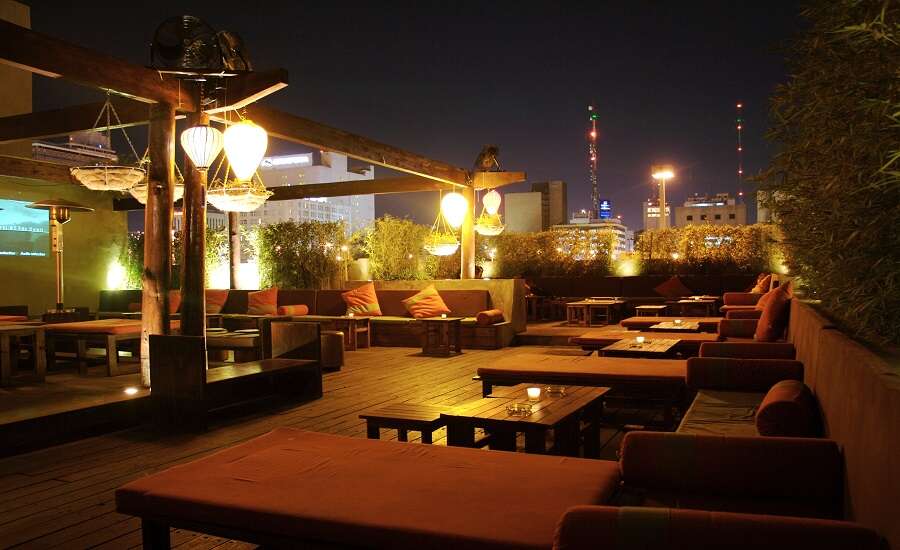 Photo by Brands&People on Unsplash

The queue to the lift at the Time Out bar may be legendary, but the views upon reaching the top are even more so. Located in what used to be a KGB hotbed, this magnificent example of Stalinist grandeur is now home to the chic Peking Hotel and what could possibly be Moscow’s most iconic bar. When one does finally make it to the 12th floor, there will be time aplenty to marvel at the never-ending skyline of skyscrapers as the service here is infamously slow! 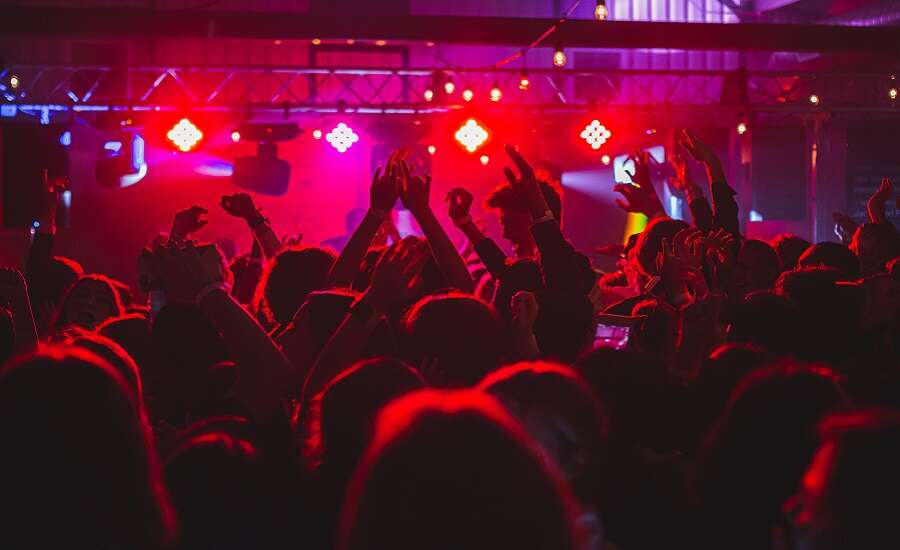 Photo by Long Truong on Unsplash

There’s something about factories, a sort of magnetic quality, that draws the night owls to them. Whether because of its setting (a 1930’s printing factory) or the wild concerts, Pravda has become one of the most in demand night venues in the city. For those who aren’t into raves, the atmosphere at Pravda sobers up on weekdays, becoming more of an upbeat restaurant than a club. 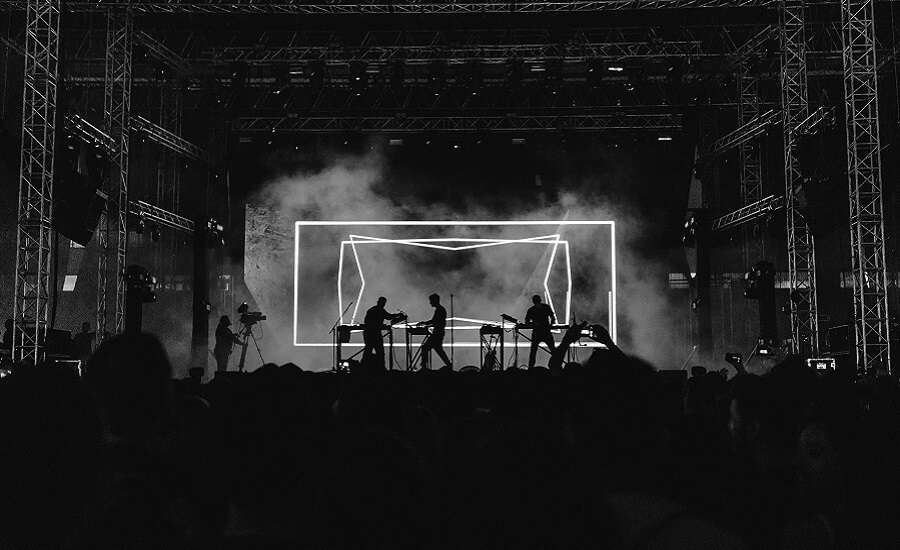 Photo by Yannis Papanastasopoulos on Unsplash

Some say this is the best jazz club in Moscow, others go a step further and claim it to be the best in the world. Either way, this three-storey jazz haven with two stages, an exquisite restaurant and bar is undeniably special. A night out listening to Alexei Kozlov himself on the saxophone, or any other of the musicians in Kozlov Club’s carefully curated line up ought to have even the most lukewarm of jazz fans swinging away on the checkered dance floor. 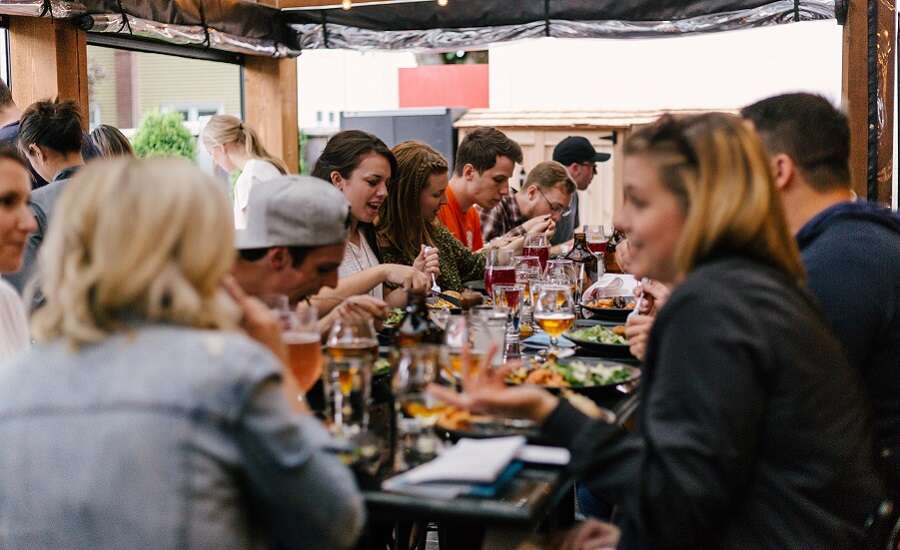 Despite its mysterious name, there’s nothing dark about Propaganda. On the contrary, this is perhaps the safest club in Moscow, being full of expats and chatty students. Even on Wednesdays, its laid-back seating area is filled with music-lovers enjoying the fairly-priced meals served at Propaganda’s restaurant.
The legendary DJ Sanchez plays to a packed dance floor each Thursday and one of the few LGBTQ+ parties in Moscow is held here on Sundays. 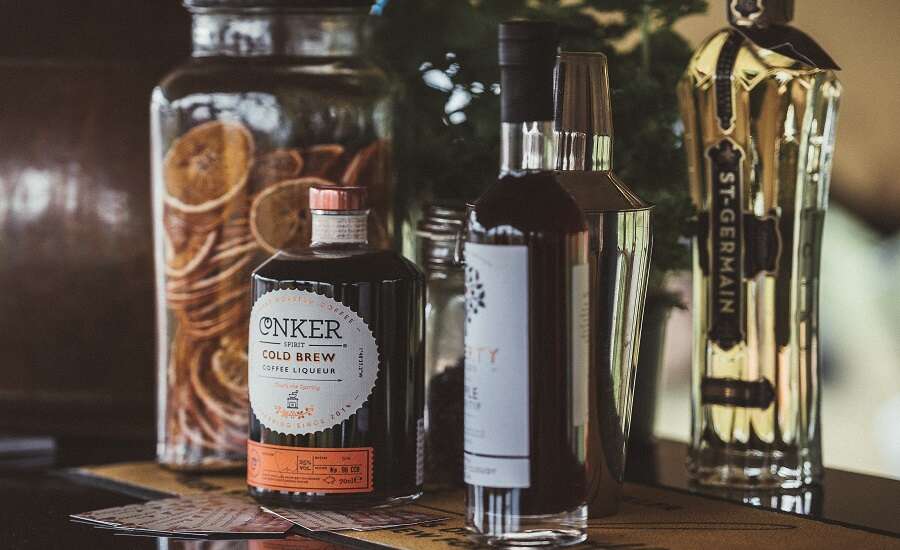 Photo by Annie Spratt on Unsplash

The most unusual things can be found within an antique shop. In Moscow’s antiquarny, along with the soviet memorabilia and chintz lamps, lies one of the city’s most unique bars. Along with the bar that is famed for its entirely unique mixes, there’s also an equally renowned gourmet restaurant. Though the menu is tiny, if they have the ingredients in stock, the chef can create any dish you request! Fitting for the setting, this bar/restaurant is an ocean of serenity; the perfect place to rewind after a long week. 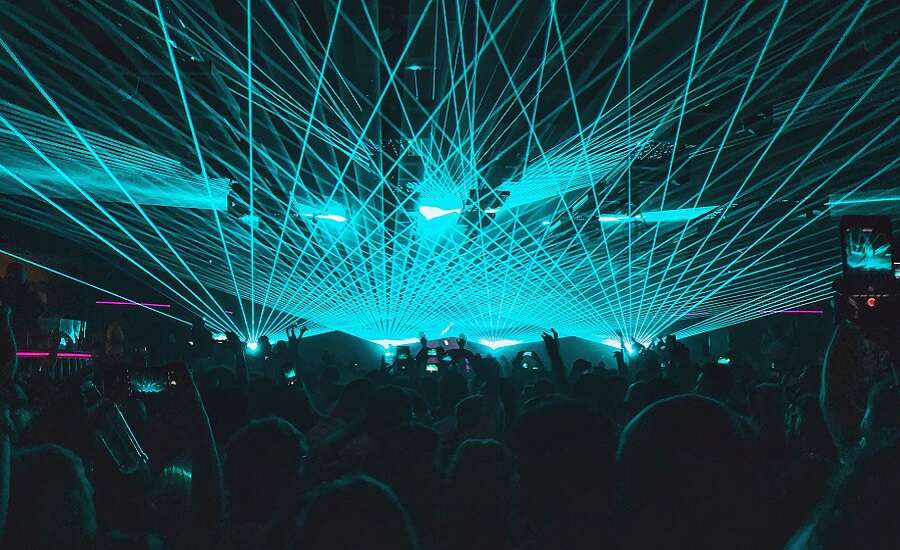 Photo by David Švihovec on Unsplash

The newly-opened Mutabor club is definitely a first for Moscow, if not the whole of Europe. At its most basic it’s a club and art-centre rolled into one. Throughout the week it hosts art exhibitions, plays and performances, while every Saturday sell-out techno parties are held. 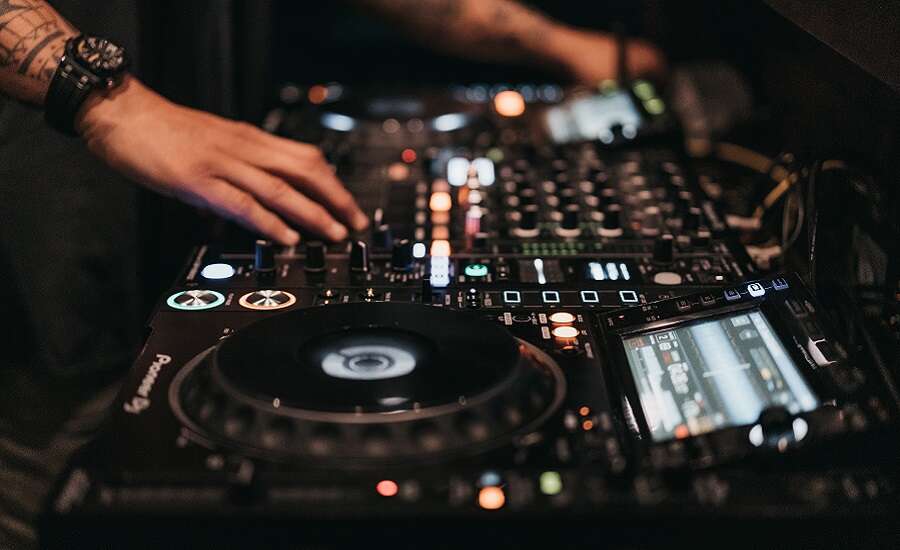 Photo by Hitesh Dewasi on Unsplash

Nestled inside Moscow’s most hipster of communities, Rodnya club is the loudest inhabitant of the creative cluster, ArtPlay.  International techno DJs often come to spin the discs on its wicked open-roof terrace which is generally packed with young, artsy muscovites in summer. 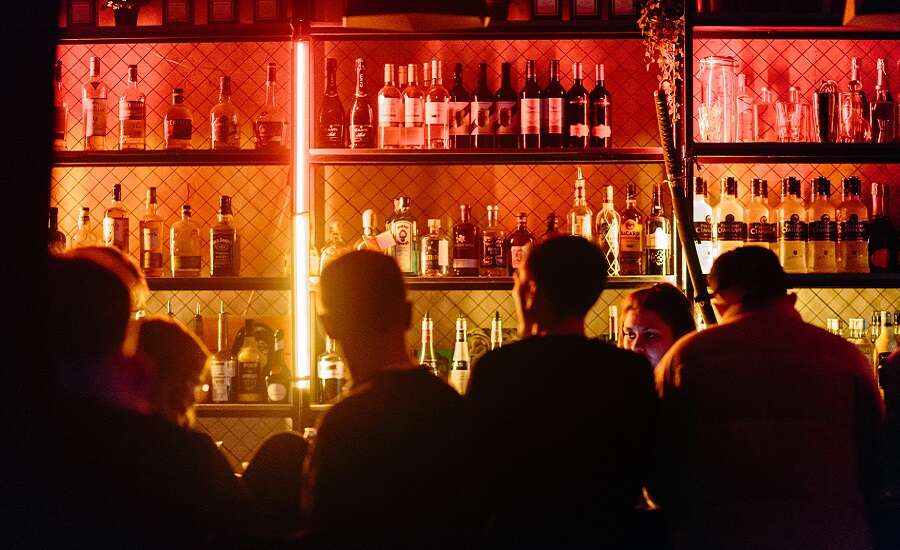 Photo by Alexander Popov on Unsplash

This bar literally is on a mission to make drinking better for your health, animals and the earth. With more than 10 types of plant-based beer and kombucha on tap and a menu full of nourishing foods, this is the place to go if you want to wake up feeling great after a night out.