Moscow is the center of this region. It was founded in 1147 on Borovitsky hill and is mentioned for the first time in the Ipat'evskaya chronicle. In this long and fascinating chronicle, there is a story in which Yuri Dolgoruky (Yuri the long-armed) invites Duke Svyatoslav to "Come to me ... in Moskov..." The modern name Moscow finally stuck only in the 14th century.

In the first half of 13th century Moscow gradually became the cultural and political center of the Russian people, however in the winter of 1237-1238 it was sacked and ruined by Mongol-Tatar tribes. Those damn Mongol-Tartars were always messing things up! Luckily, it soon recovered and became a center of a separate principality. In 1326, the residence of the leaders of the Russian Orthodox Church was moved from Vladimir to Moscow. At this time, the city became the political and spiritual center of Rus (a Nordic word meaning "the Russian Nation"). In 1712, Peter the Great moved the capital to St. Petersburg, where it remained for two centuries (good for Peter - St. Petersburg is in fact a much nicer place than Moscow!). In March of 1918, Lenin moved the capital back to Moscow.

Moscow is situated on the delta of the Moskva river. Today, its population is approximately 10 million. The city is the residence of President Putin (but he is actually from St. Petersburg) and the Russian Government. Moscow and the Central region is currently the most developed area in the entire country. Moscow has an international airport and the majority of train journeys in Russia start from train stations in the city center.

Introduction to the Moscow region

The region is situated in the center of the European part of Russia. This region is very Russian. It has all the marks of Russian Orthodoxy and the Russian character, even the language (dialect) differs from, let's say, the St. Petersburg area. Extremely beautiful, large, old, white churches are scattered throughout the land and the countryside abounds with Russia's legendary birch trees - the land is really inspiring! The climate is temperate continental. The average temperature in January is -10°C and in July +17°C. The Moscow region is a land of ancient towns and monasteries, century-old artistic traditions and buzzes with creative activity.

An interesting place to visit is the Novy Jerusalem Resurrection Monastery, which is situated in the town Istra. The Monastery was founded by the reformer of the Russian Orthodox Church, Patriarch Nikon (1605-1681) in 1658. Nikon's idea was to reconstruct the image of the Holy Land with the exact copy of the Church of the Holy Sepulcher on the bank of the Istra River near Moscow. The well-known architectural complex is included on the UNESCO list as a landmark of world culture.

Moscow has a humid continental climate with warm or hot summers and long cold winters. 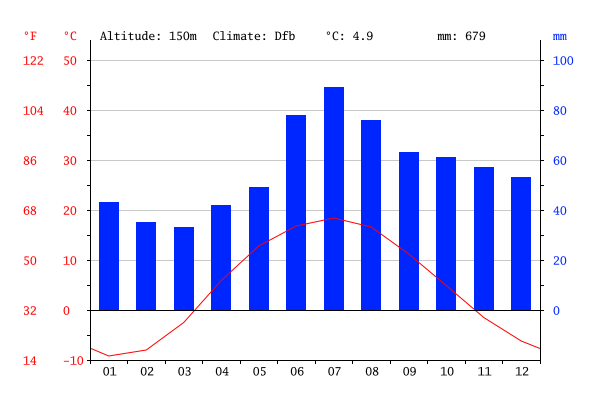 The Moscow Town Duma, the highest and only active law-making organ of government power in Moscow, was formed in 1993. The Duma consists of 35 deputies who work on a regular basis. The deputies are elected by the people of Moscow through an equal and direct elective method of secret ballots for four years. Citizens of the Russian Federation having reached the age of 21 by the date of elections have the right to vote.

The completion of taxpayer funded investment programs by the Moscow government - 186.3 million roubles

In the territory of the town are located

Theatre Square in Moscow. The quadriga above the portico was sculpted by Peter Clodt von Jürgensburg.