The History of the Patriarch’s Palace 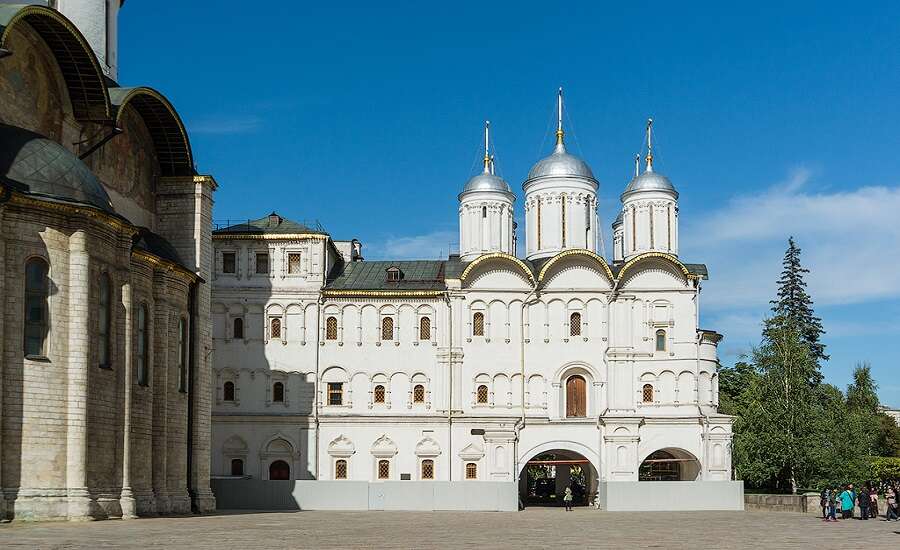 Since the 16th century, the bishop of Moscow has been vested with power over the entire Russian Orthodox Church. But this power was never used in full force until the ascension of Patriarch Nikon in the mid-1600s. His insatiable ambition inspired both admiration and acrimony. While his bold credo “Priesthood over Tsardom”— which led to the creation of the Patriarch Palace— was supported by the people, his reforms in liturgy spurred the most violent schism in orthodox history.

The Kremlin had been home to some sort of Patriarchal residence since the 14th century. Patriarch Nikon broke all conventions, however, when he commissioned a new residence for himself on the site of the previously burnt down palace. He was determined that his residence would not only exceed all the palaces of his predecessors but that it would also rival the Tsar’s own palace.

To that end, the very best stonemasons, painters and architects were employed in the creation of the Patriarchal Palace. The enormous Krestovsky Chamber boasted 230 square meters of rare multicolored tiles and an ingenious design which meant the ceiling seemed to float without a single pillar to support it.

Since its grand unveiling in 1656, the Patriarchal residence has been at the center of Russian religion and politics. Tsars and ambassadors have been entertained in its legendary banquet hall and sobors (Orthodox councils) have convened in its hallowed chambers to resolve Orthodoxy’s greatest issues. Today, the twelve golden domes of the Palace and the adjoining Church of the twelve apostles are a defining feature of the Kremlin, even though the Patriarch no longer resides there.

What can you see at The Patriarch’s Palace today?

Church of the Twelve Apostles

The private church of the Patriarch was located on the second floor of the palace. Apart from being a private refuge, this church was also the sole consecrated producer of the precious holy oils and incense, such as myrrh, which were sent to churches all over the country. Though the original interior of this church didn’t survive the ravages of time, the church’s rich, 17th century decor has since been restored and the remarkable oven which was used to create the fragrant oils can still be seen in the church. 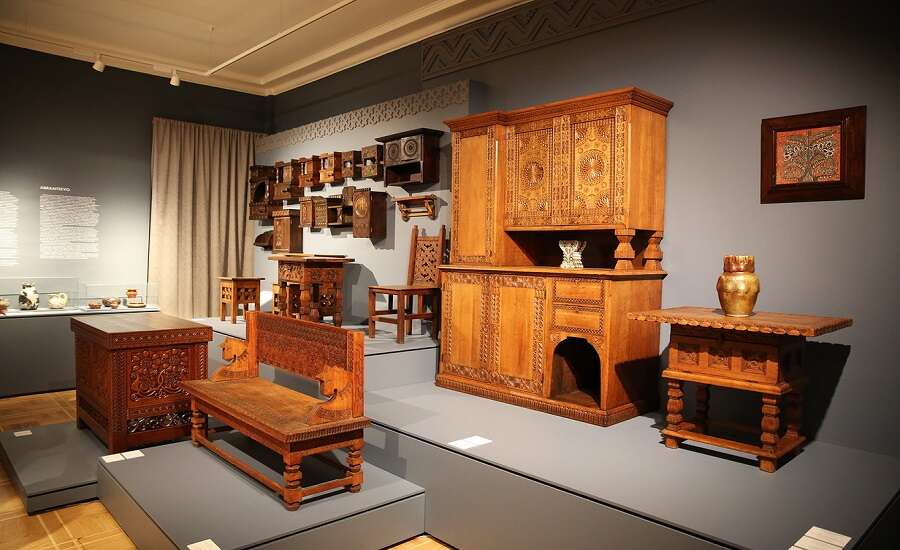 Hundreds of historic churches were decimated under the Communist party’s rule. But, thanks to a few brave souls, one can get a picture of how these long lost churches may have looked like. Hanging in the halls of the patriarchal palace, the collection of salvaged relics provides a fascinating and seemingly inexhaustible insight into Orthodoxy’s rituals and rites during Tsarist times.

Unlike the Church of the Twelve Apostles, the private rooms of the Patriarch have barely altered since the 17th century. In the kaleidoscope of hues streaming in from the stained-glass windows, precious gifts studded with gems glisten and ornate mahogany furniture gleams. Collections of prized books, weighing down worn-down bookcases, and wardrobes overflowing with ceremonial and personal attire shed a light on to the secretive lives of the patriarchs who resided here. 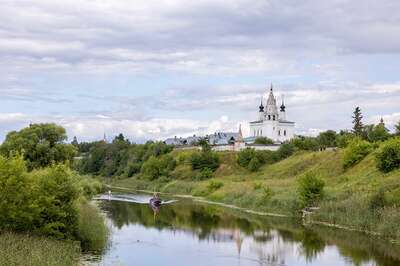 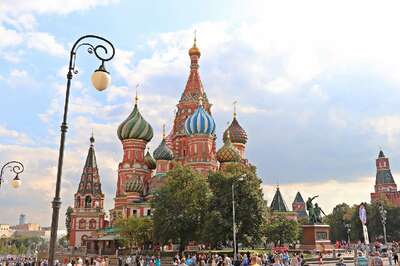 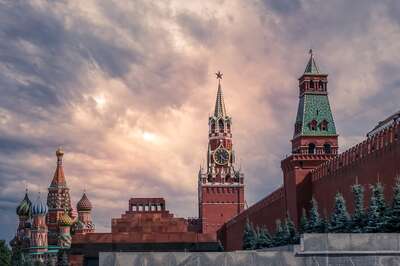