What can you find at the Darwin Museum? 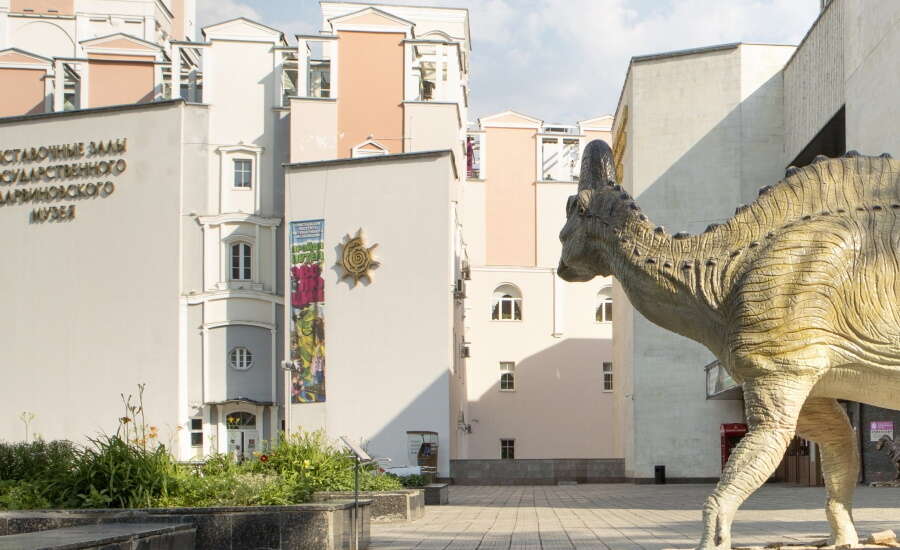 History of the State Darwin Museum

The State Darwin Museum was founded in 1907 by Doctor of Biological Sciences Alexander Kots. It is the world's first museum dedicated to the theory of evolution, focussing primarily on the natural variation of animals.

Alexander Kots was always fascinated by nature, writing in his memoirs that ‘from the age of three I felt like a zoologist, and from the age of five - a museum worker, a passionate collector of everything that even a little bit relates to animals.’ As a young man Kots was engaged in research and field trips to delve deeper into his passion for the natural world, and over time he collected many rare and beautiful exhibits with the great help of famed zoologist-taxonomist Fyodor Lorenz.

In the early 1900s, Kots became interested in the teaching of Darwinism in European universities, and visited natural history museums around Europe. He was inspired by what he found, and believed that animal exhibits were no less useful for study than a library of books. After being invited to the Moscow Higher Women's College to lecture on Darwinism, Kots decided to use his collection for educational purposes and to ignite others’ interest in the natural world. The Darwin Museum was founded, and its collection organised according to evolutionary doctrine and accompanied with lecture programmes.

Did you know? In the 1920s, Alexander Kots was appointed director of the Moscow Zoo, where he conducted even more research work which proved invaluable to the development of the Darwin Museum.

What can you see at the State Darwin Museum? 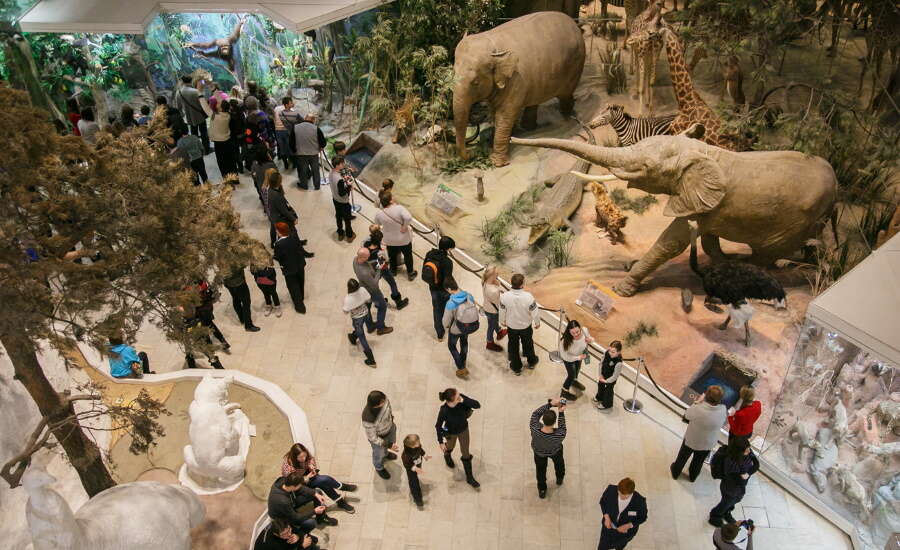 The Darwin Museum's scientific and education activities continue to be developed today, and the unique collections started by Kots still inspire and fascinate visitors over a century later. 6,000 exhibits on display illustrate the origin, development and diversity of life on Earth; the science and evolution of the behaviour of animals and their distribution on the planet; and the origin of Man and history of his relationship with Nature.

The pride of the Darwin Museum is the world's biggest collection of unusual mammals and birds, including 800 rare animals and 34 pure albinos. One of the largest collections of the museum is the bird collection, consisting of many exotic species such as hummingbirds and birds of paradise. There are also specimens of the extinct Dodo, Great Auk, Passenger Pigeon, and Majestic Huia in the Darwin Museum's collection, which can be seen in only a few museums in the world.

In addition to regular specimens, the distinct feature of the Darwin Museum is its extensive display of paintings, graphic art, and sculptures of animals. Kots believed that wildlife art facilitates public interest in biodiversity and its conservation. Today, the Darwin Museum has the richest collection of wildlife art in Russia.

The first floor exhibition is devoted to ‘Biological Diversity’. Displayed here are animal exhibits representing the Earth’s great ecosystems - savannah, tropical forests, mountains, sea, and coast. In the centre of the gallery stand life-size reconstructions of some extinct animals. Another exhibition hall chronicles the history of the Darwin Museum. 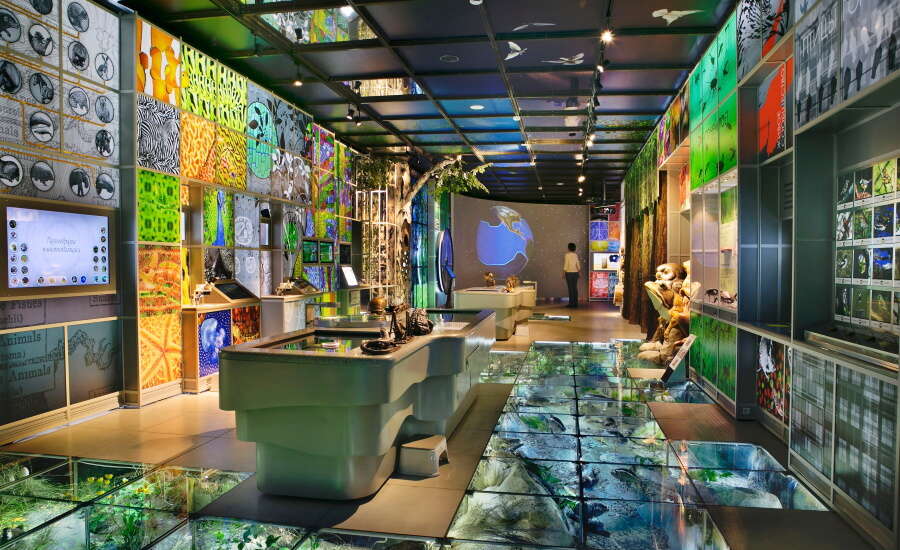 An exhibition entitled ‘The Stages of our Knowledge of Nature’ illustrates man’s evolving understanding of nature, from the cave paintings of past millennia, to religious and spiritual devotion to the natural world, to the emergence of various branches of biology during the Renaissance, ending with the modern study of evolutionary biology. This exposition is unique in that no other museum in the world has an entire gallery devoted to the history of development of this discipline of scientific thought.

The ‘Microevolution’ exhibition describes the basic principles of evolution and the process of formation of new species from a common ancestor, and explains why animals and plants are so well adapted to their natural environments, and how different species can mutually coexist in the same ecosystems.
Also present is the ‘Eco Moscow’ information centre which reveals to visitors the flora, fauna, ecosystems, and environmental problems of Moscow and the Moscow region.

The exhibition ‘Zoogeography’ takes visitors on a trip around the world. Panoramic displays show the geographical distribution of animals across the different continents of the Earth, and explain the ways by which the fauna of our planet was formed.

‘Macroevolution’ has a number of sections. One is devoted to the origin and development of mankind from our primate ancestors of distant epochs to our present day selves; another explores mankind’s influence on nature throughout the ages. Here you will also discover Ethology – the science of animal behaviour – and learn why animals behave the way they do, how they communicate with one another (and with us), and why their behaviour has evolved.