History of the Cinema Museum

The idea of the Cinema Museum was conceived a century ago with the advent of cinema in Russia. Generations of Russia’s filmmakers and film-lovers contributed to the later foundation of the museum, and helped fill its collections with 150,000 artefacts

Although the Cinema Museum is one of Russia's newer museums, its history dates back almost 100 years. Between 1910 and 1919, a number of progressive filmmakers suggested that cinema ought to be documented for posterity, so at the end of the 1920s a cinema museum was established under the auspices of the State Academy of Artistic Sciences. In 1932, the academy was disbanded and the priceless exhibits that had been collected (the first cinema cameras, scripts and posters) were dispersed amongst various archives, and many unfortunately disappeared.

In 1947, following a petition by Sergey Eisenstein, famed director of films such as Battleship Potemkin and October: Ten Days That Shook The World, a Cinema History Department was set up within the Institute of Art History at the Soviet Academy of Sciences. 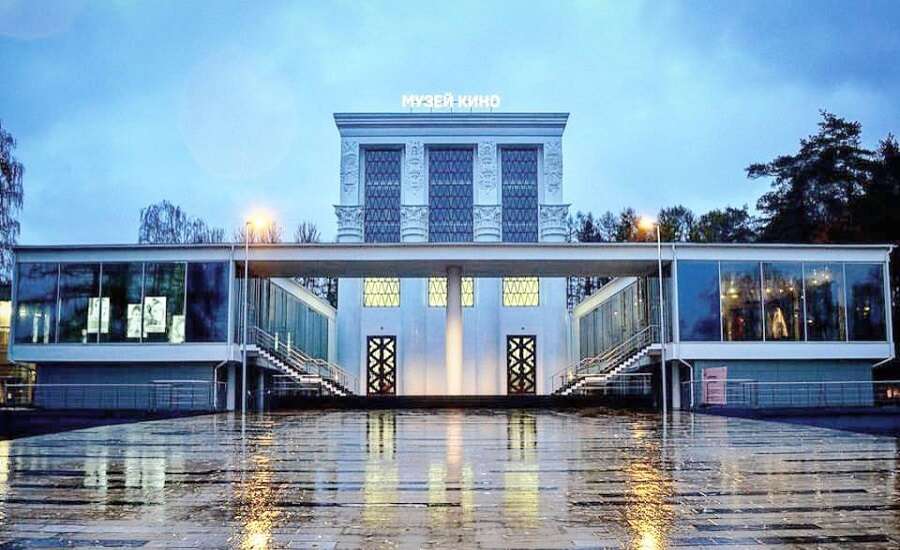 In the 1960s, the Union of Cinematographers of the USSR organised a museum commission to kickstart the construction of the Cinema Centre on Krasnopresnenskaya. The project was halted many times, but finally came to fruition in March 1989 under the All-Union Bureau of Cinema Propaganda.

The Central Museum of Cinema opened with a screening of Charlie Chaplin’s Great Dictator, in honour of the centennial of his birth.

The Cinema Museum became home to archives, exhibition halls and cinemas showing screenings of Russian and international films, and over the years, private and state funds donated thousands of exhibits to the museum. Recently the Cinema Museum relocated to the All-Russian Exhibition Centre (VNDKh).

What can you see at the Cinema Museum?

Permanent and temporary exhibitions predominantly chronicle the history of Russian cinema from the late 1800s to the present day, and screenings of Russian and international films can be enjoyed as part of your visit to the Cinema Museum 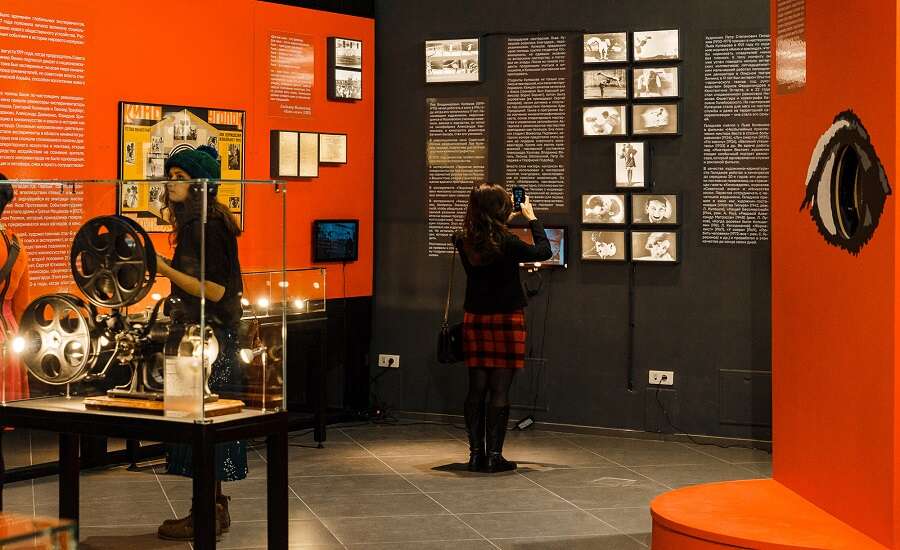 The Cinema Museum’s exhibition activities predominantly focus on Russian cinema, though some temporary exhibitions feature foreign cinema. Multimedia expositions are dedicated to specific films and directors, different cinematic periods and movements, and seasonal or historical events. The main permanent exhibition, ‘Labyrinth of History’, follows the development of Russian cinema from the pre-revolutionary years, through the Avant-Garde experimentation of the 1920s and the triumph and tragedy of cinema under Stalin, and ends with films created during Perestroika.

The rich and varied collection of the Cinema Museum comprises over 150,000 artefacts including scripts and books, film reels, photographs, film technology, posters and programmes, sketches and illustrations, filmstrips, costumes, props and models. 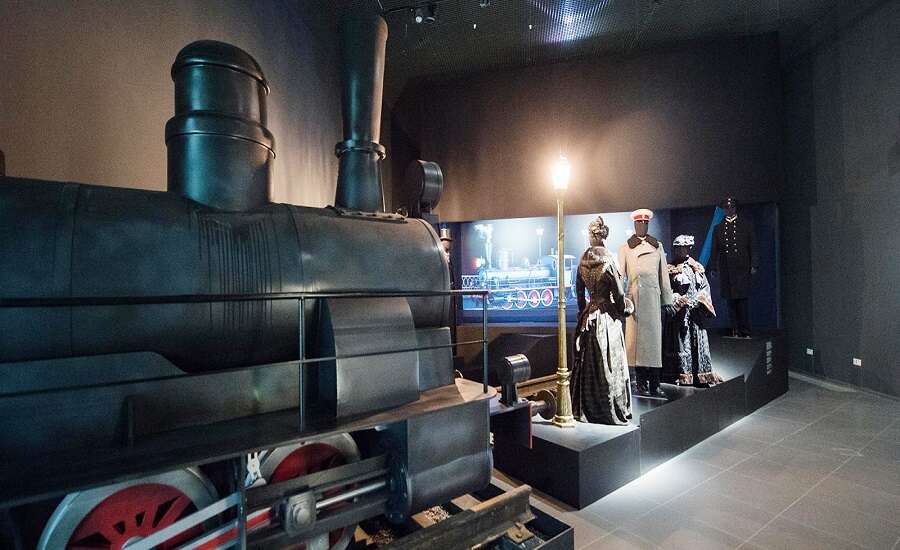 The three screening halls of the Cinema Museum are named after Dziga Vertov, a Soviet documentary director; Andrey Tarkovsky, considered one of Russian cinema’s most pioneering directors; and Alexander Khanzhonkov, director of Russia’s first feature film Defence of Sevastopol. These halls host new and classic foreign and domestic films, recognised masterpieces which have made a notable contribution to the evolution of world cinema, and thematic cinema series (such as this year’s screening of 75 war films to commemorate 75 years since the end of the Second World War).

Opening hours
Daily from 12:00-21:00, ticket office closes one hour prior. Closed on Wednesdays.