The History of the Kremlin Armoury 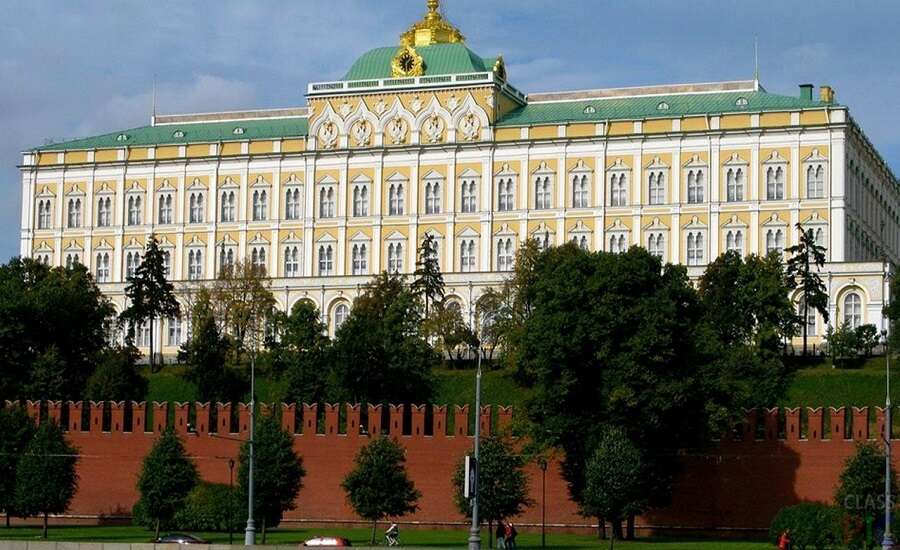 What can you see at The Kremlin Armoury today?

All the reasons why Russia roared into revolution in 1918 become patently clear under the glaring glow of gold in the halls of the Kremlin Armoury. The bejeweled carriages, audaciously large diamonds and even the painstakingly-painted tea sets seem to exude an aura of shameless wealth and privilege. Even the most ardent of capitalists could sympathize with the indignation that spurred the Bolshevik protests upon seeing this flagrant display; especially when one considers that this four-thousand-strong amalgamation of exquisite treasures represents but a fraction of the Romanovs’ riches!

As Russia’s most historic armory, the collection of weaponry here is perhaps the most comprehensive and impressive in the country. The displays start at the 4th century and sweep through the stretch of history, culminating in the late 1800s. Among the uniforms, bayonets and chainmail, gems like the pointed helmet of Ivan the Terrible’s young son offer a glimpse into the lives of the gallant soldiers who fought against the likes of Napoleon for Mother Russia. 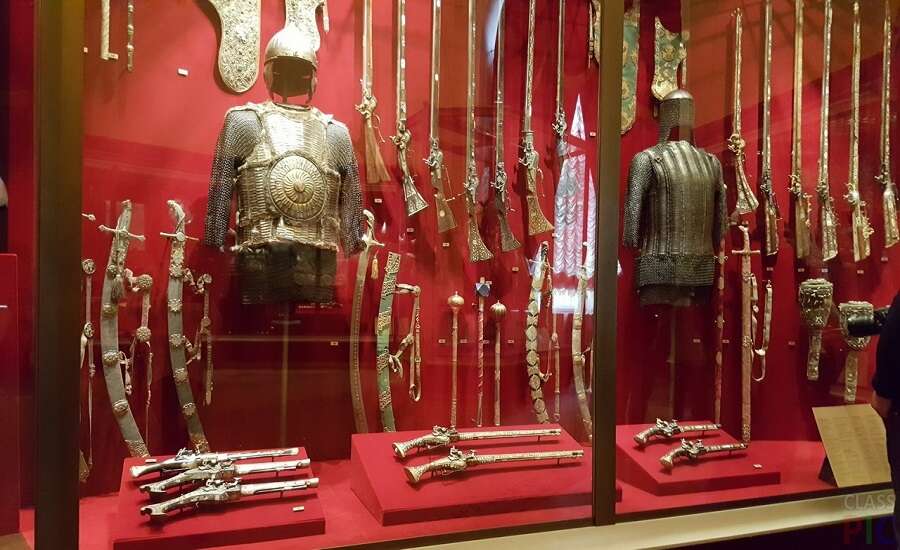 Though it may be called an armory, the crowning exhibit of this museum has very little to do with the army. Before Peter the Great moved the capital to St Petersburg, the Romanovs reigned from the Kremlin and used the armory as their treasure-chest. Pry open this house of wonders and you’ll find Ivan the Terrible’s ancient Monomakh crown, the double throne of the sibling kings Peter and Ivan, the famously drab “black Dutch costumes” of Peter the Great and a whole fleet of gilded carriages. Two hundred years on, the meticulously preserved wedding dress of Catherine the Great—standing in all is splendid twenty-four-kilos in the Armoury—seems to arouse as much interest as it did when she sauntered down the aisle of a cathedral to become Russia’s most sensational Tsarina. 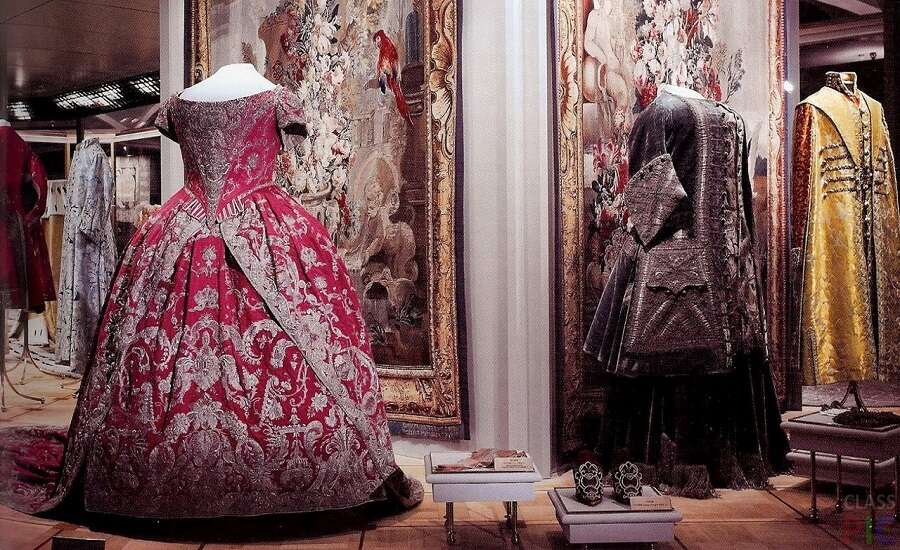 So many of Russia’s most impressive sights can be traced back to one man: Peter the Great. And the diamond fund, which he set up in 1719, is perhaps the most glittering of his contributions. In this stellar collection, four thousand nine hundred and thirty-six diamonds can be found on just one crown— namely the coronation crown of Catherine the Great. As if things couldn’t get grander, this crown is accompanied by a scepter headed by a whopping 190-carat gem nicknamed the Orlov diamond (Prince Grigory Orlov was Catherine’s lover). 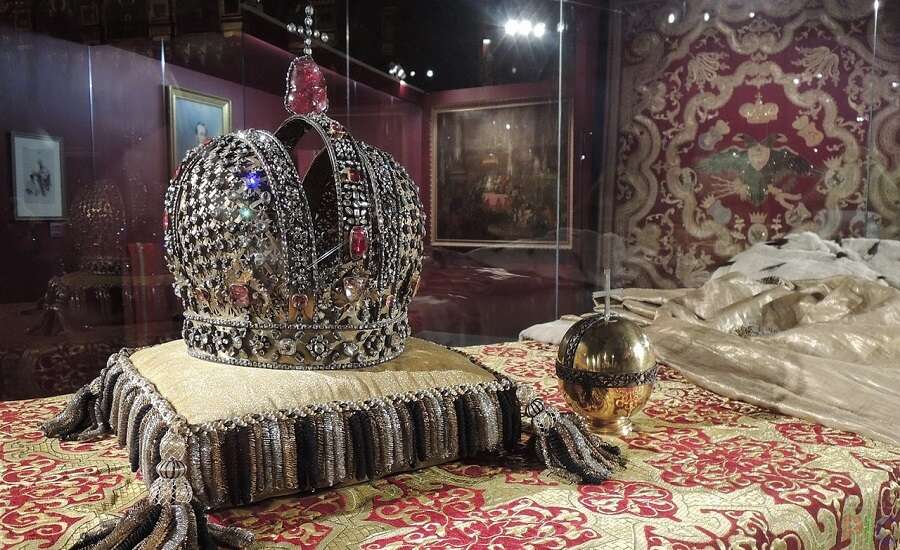 The Romanov family were religious or at least professed to be. To bolster the credibility of their devoutness amid scandalous affairs, they acquired a vast collection of religious iconography. The rouse may not have convinced everyone, but the resulting collection— including the bible of King Charles XII of Sweden and one meter high gospels encrusted with gold and jewels— is certainly impressive.

Perhaps the ultimate symbol of Tsarist decadence is the Easter eggs the tsars gave their wives and mothers almost yearly from 1885 to 1917. Not content with chocolate, these eggs were crafted by Russia’s most eminent jeweller, Carl Fabergé. Forty-six out of the fifty-two Imperial Easter eggs have survived to this day. And there is no better place to appreciate their dazzling and ingenious designs than the Armoury which boasts the world’s largest collection of Faberge Easter eggs.

Discover the fascinating collections of the Kremlin Armoury with a born-and-bred muscovite guide on our expertly crafted Moscow tours.