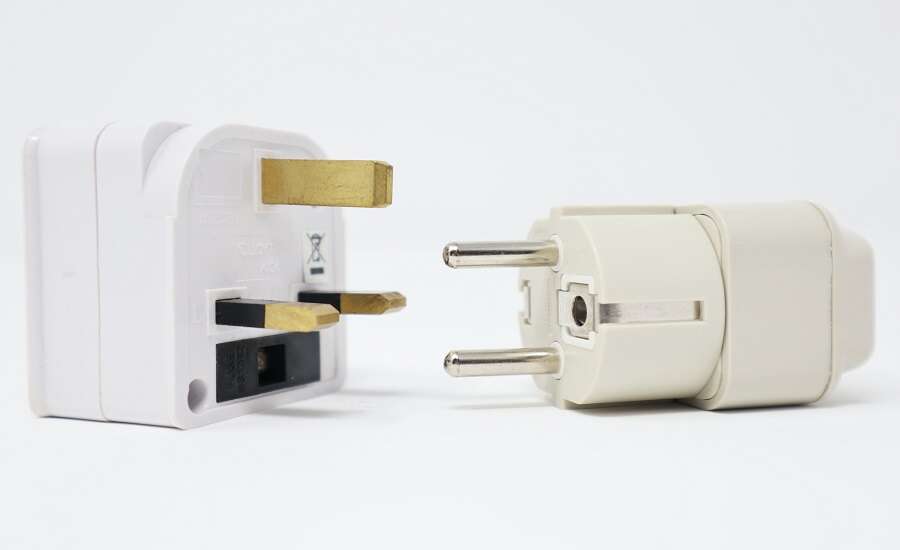 Do I need a power adapter in Russia?

The electrical current in Russia is 220 volts AC, 50Hz and electrical equipment use 2 pronged, European, circular shaped sockets/plugs. Try not to bring too much electrical equipment with you, but if you must bring a laptop, check if it can operate on 220 volts (most do) and also purchase a plug adapter to make sure that you can plug it into the European electrical outlets.

Which electrical appliances can be used in Russia?

Photo by Call Me Fred on Unsplash callmefred.com