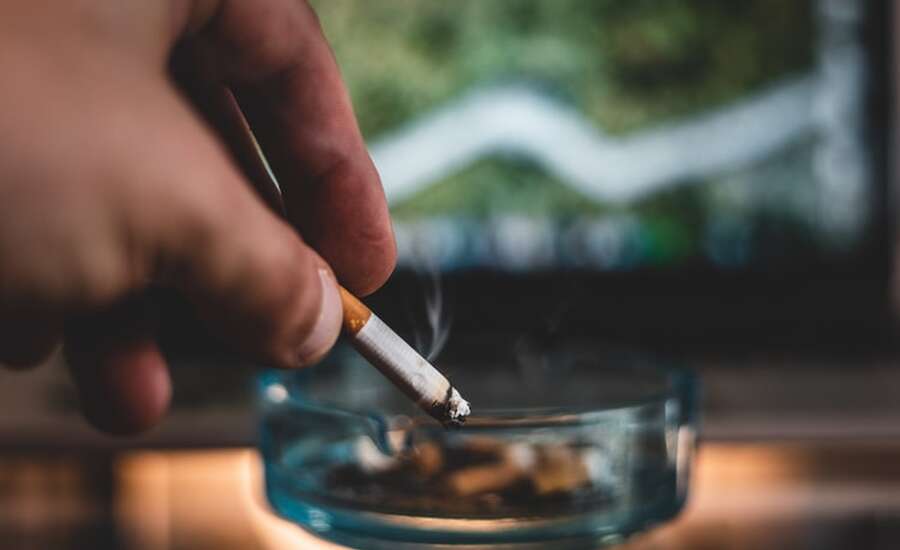 Can you smoke in public in Russia?

For smokers going on a Russian tour, it's good to know what to expect. Smoking in Russia is definitely a thing. You can see people smoking on the streets all the time. If you look at the facts, that’s hardly a surprise: according to smokefreeworld, nearly a third of Russia’s adults smoke, making it one of the largest adult smoking populations in Europe. All in all, it ranks 10th in a worldwide comparison. And even though the legal age to purchase tobacco is 18, about 35 million adolescents smoke.

One reason for this notorious smoking habit could be that cigarettes in Russia are ridiculously cheap. A 20 pack Marlboro cigarettes costs ₽140 ($2). If you don’t care about what exactly you’re smoking, you can even find brands that are much cheaper than that.
The Moscow Times states that another contributing factor could be low income, which apparently leads to families not being able to afford healthier leisure activities. My personal suggestion would be a correlation with Russia’s drinking problem. Whatever the reason, smoking still remains highly popular in Russia and the efforts on combating the problem don’t nearly go far enough.

There are several bans and restrictions when it comes to smoking in Russia. For instance, you can’t smoke in restaurants or bars, not even in designated areas. If the restaurant has a patio or balcony, this is considered a part of the dining premises and therefore falls under the restriction.
Lighting a cigarette on a train is strictly prohibited. This includes embarking, disembarking and smoking on platforms. Furthermore, smoking in front of metro stations, museums or other governmental buildings is forbidden. You can generally say that smoking in all recreational public places, including parks and playgrounds, is forbidden.
Also, the government passed a law a few years ago which bans the advertisement of tobacco in public and in commercials. This appears to have made a difference: after the law came into effect, the percentage of smokers decreased from almost 40% in 2009 to 31% in 2018.

Does Russia have e-cigarettes?

It does. You’ll find a lot of specialized shops for vaping in Russia, and most grocery stores carry vaping liquids. Unlike real cigarettes and smoking, vaping is not banned from being advertised and you see people with signs that say VAPE SHOP at every other step. Apart from that, almost every shopping mall has a pop-up store for one of the various e-cigarette brands. 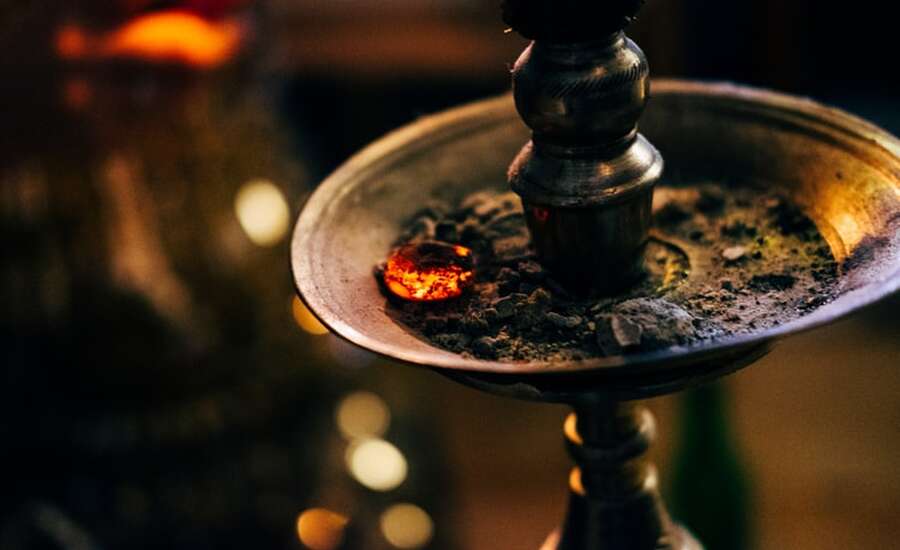 Another popular method of consuming tobacco is smoking a hookah pipe, called кальян in Russian. Hookahs are sometimes offered in cafés, but most likely you’ll have to go to a designated hookah bar to smoke. These are widespread and easy to find.

Russia’s cigarette packs have health warnings. This means that the front and back are decorated with unpleasant pictures and information about the risks smokers are exposed to.

As mentioned before, it is not allowed to sell tobacco containing products to minors. But that’s not all of it. It is also prohibited by law to sell cigarettes in vending machines, on the internet and in gyms, as well as in or close to healthcare, educational and cultural facilities.

Do people really comply with all of these restrictions? 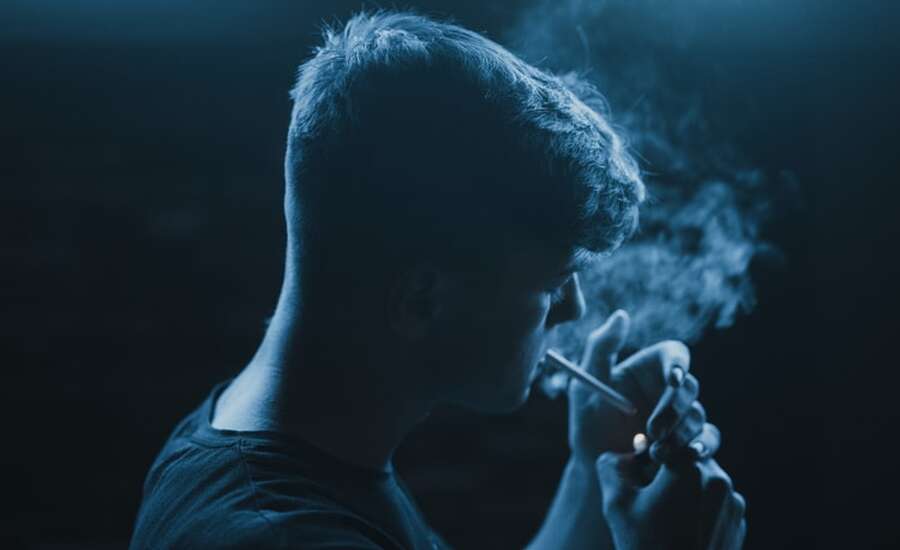 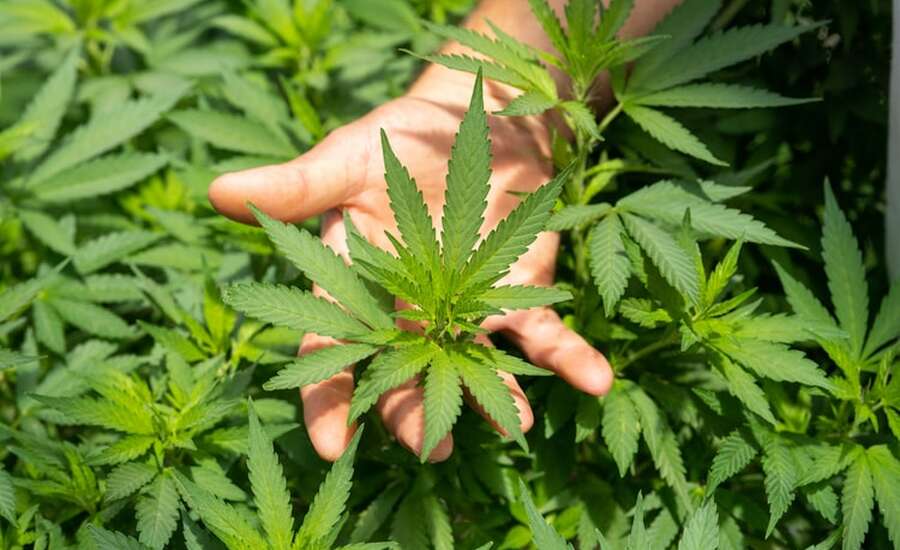 Until this day, cannabis remains illegal in Russia. And by illegal, I mean really illegal. If you are caught smoking weed in public, you’re in trouble. Unlike in other European metropolises, the police do care about your recreational or even medical consumption. Carrying up to 6 g of cannabis with you is considered an administrative offense and can be punished by a fine or detention of 15 days. Everything above 6 g is considered a criminal offense and comes with even worse consequences.

Russia’s population has a big smoking habit. Whether it’s due to large amounts of alcohol consumption, lack of health education or simply because cigarettes are so cheap, fumes can be felt on the streets of towns and cities everywhere in the country. The government is trying to combat the problem and has made considerable progress, but smoking still remains ubiquitous. If you’re a passionate smoker, Russia won’t make it difficult for you to keep it up.