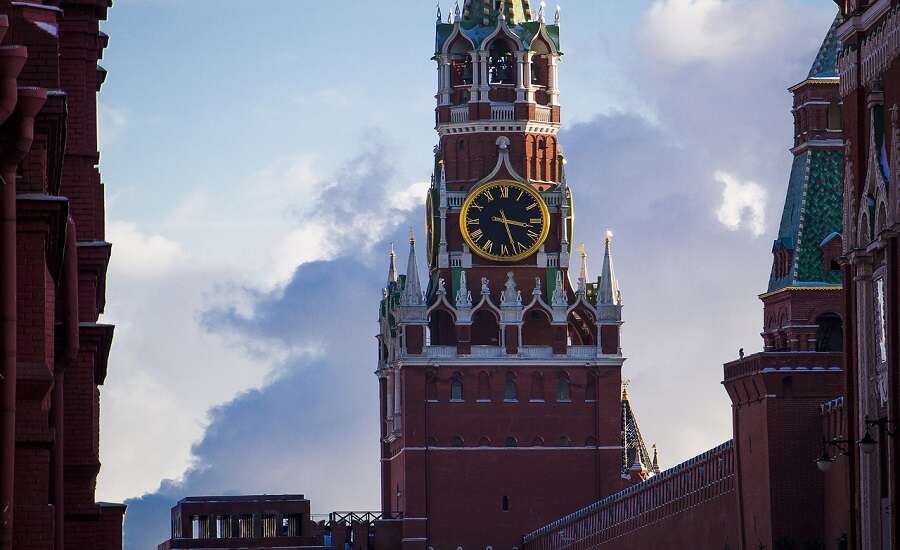 How many time zones does Russia have?

There are 11 time zones in Russia

If you are traveling through Russia, and especially if you are taking a Trans-Siberian tour, keep in mind that the country is split into several time zones, so make sure that you are aware of the time changes during your journey. The borders of the time zones go along the borders of the member states of the Russian Federation, and come to a total of 11 time zones. Starting from 2011, daylight saving time is not used in Russia anymore.

Here you can find link you can find the current local time of whatever part of Russia that you are interested in.

6 Facts About Time Zones in Russia

1. When the sunrises in Moscow, people in the Far East are getting ready for bed.

2. Until very recently, Russian railroad tickets for every city used Moscow Time - independent of where you departed from. Starting on August 1, 2018, departure times on railway tickets are indicated in local time.

3. The Republic of Yakutia encompasses three time zones, the Sakhalin region has two and all other Russian regions are within one time zone.

4. In all of Tatarstan, time is measured after Moscow time, but in the neighboring region of Bashkir, they are already two hours ahead. That’s why some of the long-standing bridges that cross the river Ik, which marks the border between the two regions, are jokingly called „the longest ones“.

6. Russia’s time zones are constantly moving! The last change was made in the Volgograd region, which switched from Moscow to Samara time in 2018.