Money and Currency in Russia 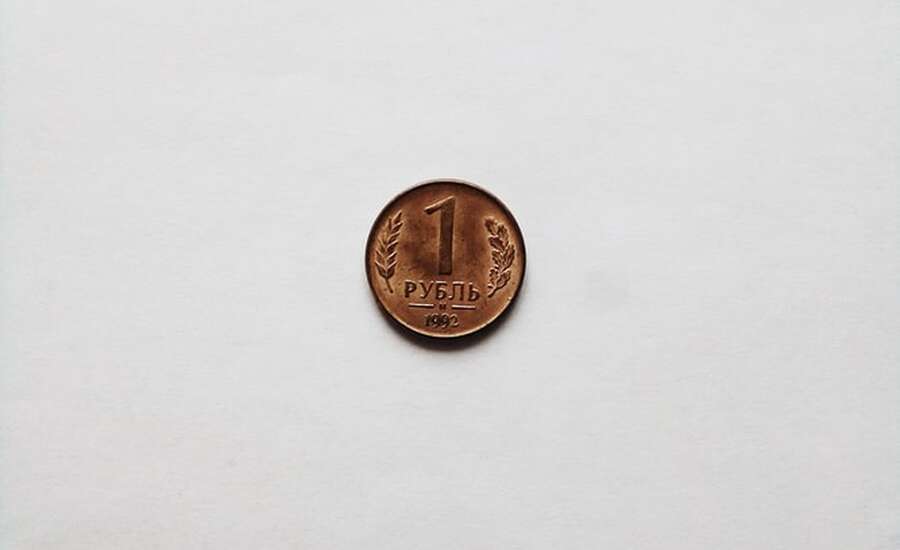 What is the best currency to take to Russia?

The currency used in Russia is called the Russian ruble (рубль) sometimes written as rouble. One ruble is worth 100 kopeks (копейка). The Russian ruble is used in Russia, in Abkhazia and South Ossetia and in the Ukrainian regions of Donetsk and Luhansk. Be careful if you’ve recently been to Belarus, because even though their currency is also called the ruble, it’s different - it’s the Belarusian ruble.

Is Russia expensive to travel?

Additionally, cultural offerings are usually inexpensive. Visits to a museum will rarely ring up more than ₽500. Also, museums usually have reduced prices for students and seniors, but they might not accept your student card. Still, it’s always worth a try.

Are euros/dollars accepted in Russia? 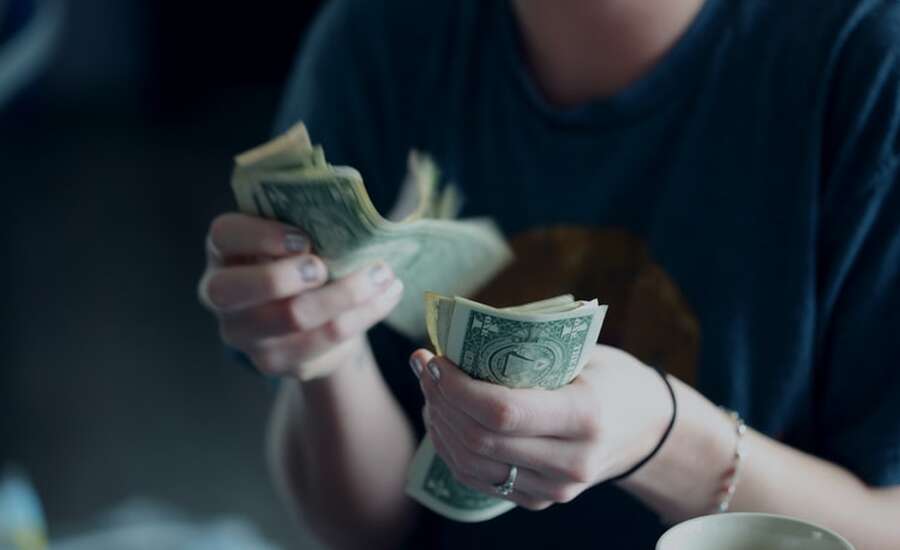 Every now and then you will come across a price tag in euros, but that doesn’t indicate the means of currency. You are still expected to pay in rubles, and you will see that on your bill. Some places do accept euros / dollars. Restaurants at the airport and in touristy areas as well as hostels and hotels sometimes offer to take euros or dollars instead of rubles, although this is considered illegal. However, the general response to such a question will result in a shake of the head. 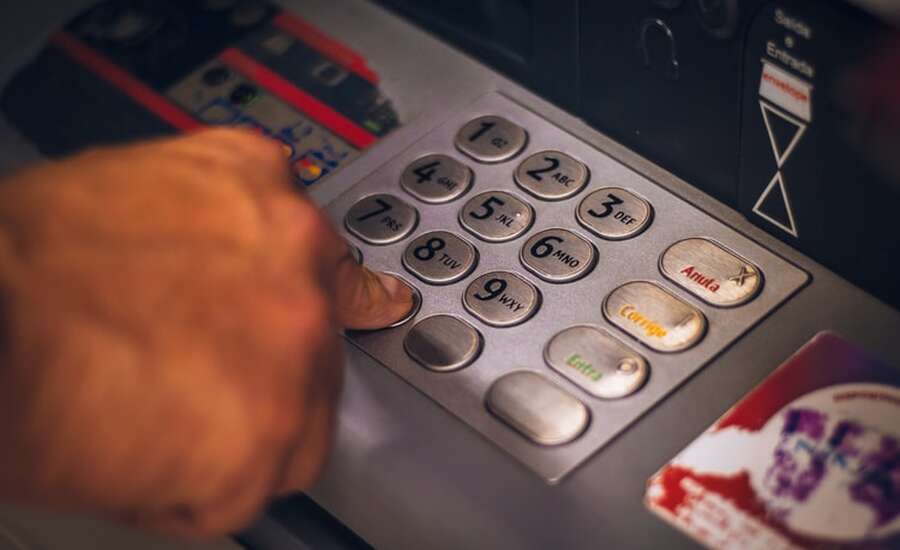 Russia’s most common bank is called Sberbank. You can find ATMs and offices everywhere. If you’re an expat looking to start a new bank account in Russia, Sberbank is a simple and convenient option. And if you’re under 26, it costs only ₽150 ($3) per year. However, if you don’t have a Russian credit or debit card, you might want to avoid Sberbank’s ATMs and stick with VTB, UniCredit, Raiffeisen or other options instead, because Sberbank often struggles with hacked ATMs, leaving you with a barred card after using one of their machines.

If you want to exchange money prior to your trip, most likely, the bank in your home country doesn’t carry Russian rubles and is not able to order them. A lot of banks don’t have Russian rubles in stock, since it’s a very unstable currency to have. In that case, the best money to take is dollars or euros, since they are widely accepted at currency exchange places all around the country. When exchanging, try to stay away from the airport, since exchange rates there are worse than in the city, and you’ll end up losing a good chunk of your money.

The best way to get a hold of rubles is to directly withdraw them from an ATM. Most ATMs in Russia don’t charge you for withdrawing. Some credit cards allow you to withdraw money worldwide for little to no fees. Check your local bank and ask for suitable options.

Do I really need cash? 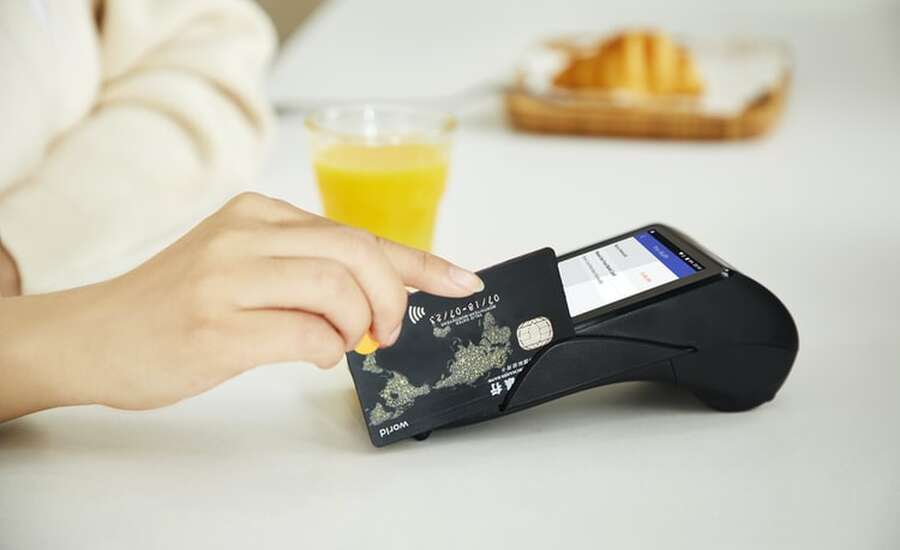 No! Unless you’re traveling far off to the countryside, the overwhelming majority of establishments in Russia will accept debit or credit card. Sometimes you might get charged a small fee for card transactions, so you should check with your local bank before departure. Other than that, the only real reason to carry cash around in the city is for leaving tips and spontaneously paying taxi rides or buying snacks at kiosks.

How much money should I bring to Russia?

Depending on where and when you travel, Russia can be significantly cheaper than Western Europe. Considering the two capitals: entry tickets to the most prestigious museums won’t exceed $15, a metro journey costs around $0.75, and taxis can cost as little as $1.50 for a short journey. A two or three course meal at a canteen will cost around $3, at a modest restaurant around $8, at a mid-range establishment around $30; local beer in a modest bar will cost $4, and wine $4.50. Payment is in Russian roubles only or by credit card. Work out your itinerary and budget accordingly, with a little extra of course for souvenirs!

Do you tip in Russia?

In restaurants and cafés with table service, you tip around 10%. Usually, the waiter or waitress brings you the check in a box or something similar, picks up the money and comes back with the change. Just leave the tip in the box or on the table.  The amount you tip taxi drivers and bartenders is totally up to you, it is also ok not to tip if you are not satisfied with the services provided. A tip in Russia is called чай (chay), which means tea. So if you’re asked what you’re doing, just say на чай (na chai), to the tea. You can find more tipping guidelines in our article.

Can I use traveler’s cheques?

Bringing traveler’s cheques is not really a good idea. Because they are considered to be fairly outdated, it will be difficult for you to find a place to exchange them.

Russia’s currency is the Russian ruble. You can bring dollars or euros for exchange, but it’s best if you are able to withdraw locally using a bank machine. There are plenty ATMs around, therefore you don’t really need to take much cash with you. Credit and debit cards are accepted almost everywhere and with a bit of planning in advance you can reduce the costs for monetary transactions to a minimum.