How to Use the St. Petersburg Metro 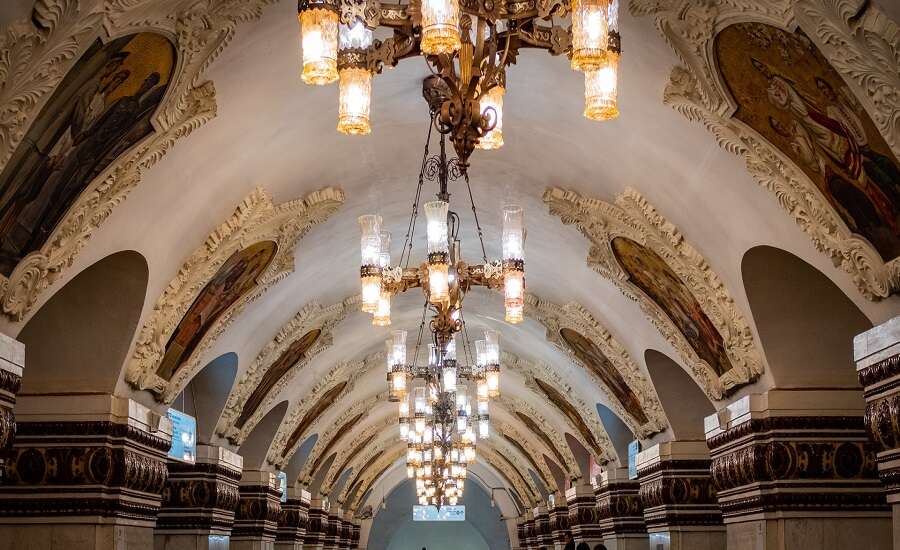 Photo by David Torres on Unsplash

How do I use the St. Petersburg metro?

When going on a St. Petersburg tour, please remember that the city is beautiful not only above ground, but also underground! Its metro stations are so exquisite, they belong into an art gallery. And you can marvel at them for the cost of just one metro ride! Technically, you can probably stay in St. Petersburg for a few days without using the metro. Want to see the Hermitage? You can walk. St. Isaac’s Cathedral? Walk. The Summer Garden? Walk! But would you really want to miss out on the great opportunity to see Europe’s deepest metro? Stand on the escalator for, I kid you not, literally five minutes? Of course not. That’s why this guide is here to help you get oriented. 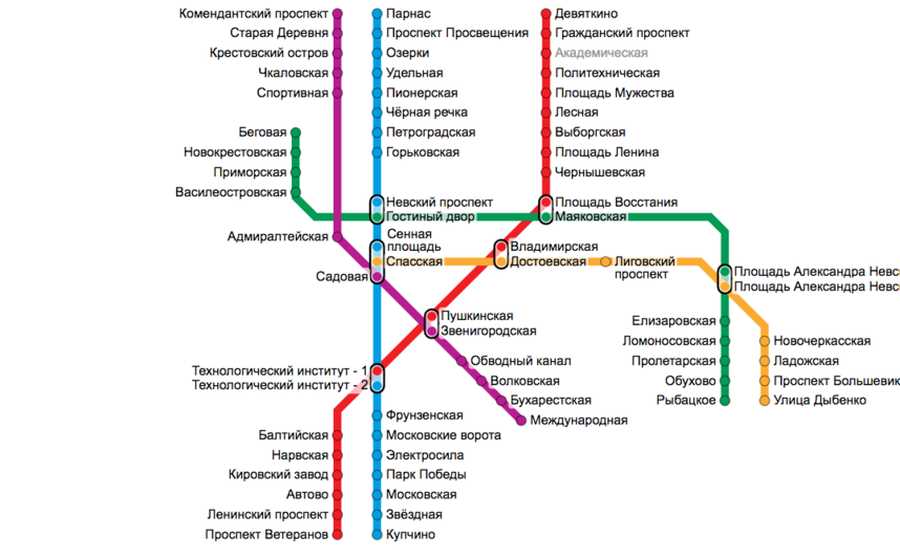 Russia is not commonly known as a very punctual and effective country, but for some reason the metro negates all these stereotypes. It’s completely reliable, plus it also runs less than every five minutes, every day, even on holidays. If that’s not enough, the St. Petersburg metro system is simple, which makes it easy to use as well. You have only five lines and seven stations that connect the lines. All of these stations are located in the city center. Unfortunately, this means that if you want to, for example, go from the south-east to the south-west, you have to travel all the way to the center and then back again.

The lines are referred to either by number or by color. Signs inside the metro usually have English translations, and the station names are transliterated. The metro in St. Petersburg runs from 5.45 am to 0.30 am. Opening times can vary from station to station, transfer between lines close at 0.15 am. Are you now convinced how great the metro system in Russia is? 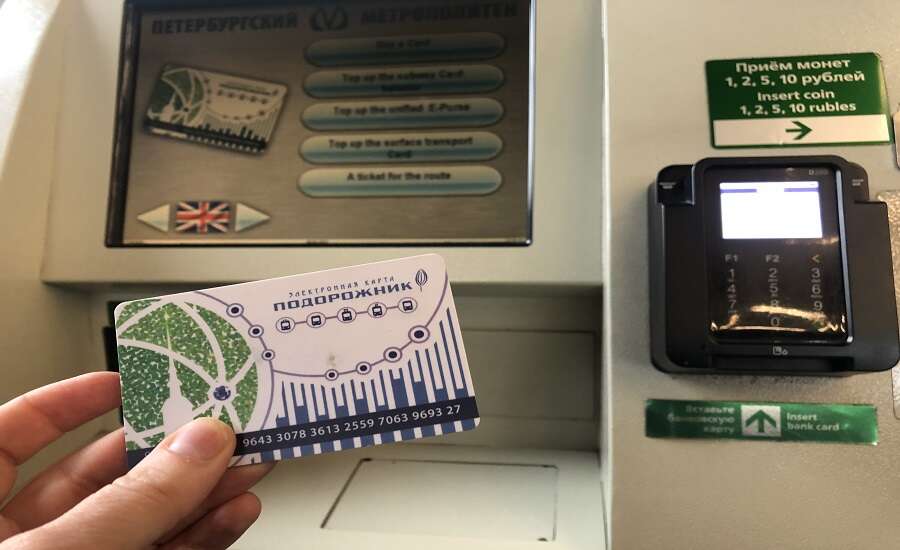 The first thing you need to do is pay for your ride. There are two options. Option 1: Go to the counter and talk to the attendant. Unfortunately, they only speak Russian. Another downside is that lines in front of the counters can be quite long, and it proves difficult to cue in this country without someone permanently cutting the line. If you don’t know the language, or if you want to avoid the line, you can use option 2: machines. Their interface is translated into multiple languages including English and German. Since locals mostly prefer human contact, in 9 out of 10 cases there is at least one free machine.

The most common ticket option in St. Petersburg is the Подорожник (Podorozhnik) card. You can top it up with as much money as you think you will be spending on the metro. One ride starts at ₽45, but the more you use the metro, the cheaper it gets. If you change to surface transport, you’ll have to pay again, but this time only ₽40. If you don’t want another plastic card in your wallet, you can buy single rides. For this, you need something called zhetoni (tokens). You can purchase these from the ticket attendant or from the machines. Note: there are two different types of machines for cards and tokens, with the latter normally not having an option for card payment.

The metro is cheap, but keep in mind that in Russia one ticket doesn’t mean one way. That is, if you have to change from the metro to a bus, you have to pay once more. Again, you can save here with the Podorozhnik card. This being said, make sure you know in advance exactly what kind of transportation you need.

Pro-tip: Taking a tour of Moscow and St. Petersburg together? They have recently introduced a new metro card which lets you use transport in both cities. It’s called Troika + Podorozhnik and you can buy it at all metro stations. 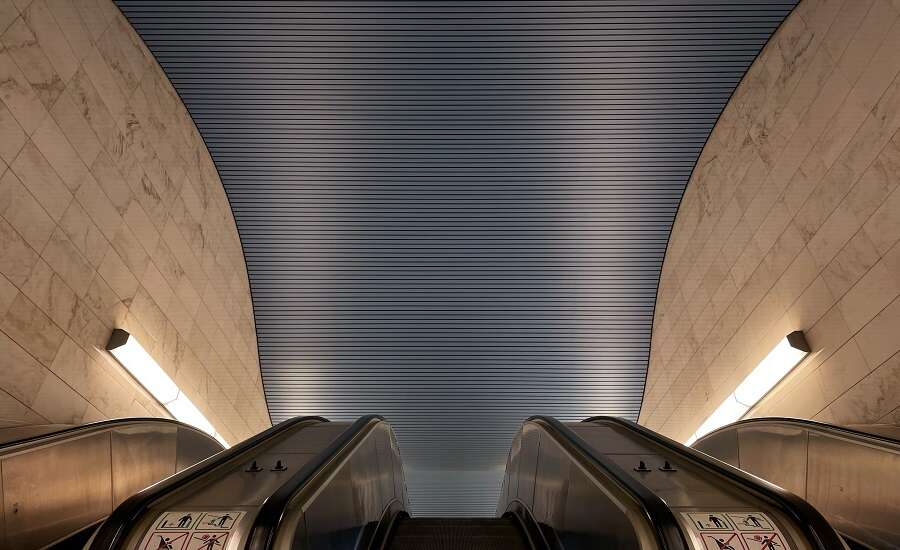 Photo by Sofiia Smirnova on Unsplash

Press your Podorozhnik card against the turnstile or insert your token. Push the turnstile. Go down the escalator. Wait for an eternity and don’t you dare run. If you’re at a station that connects several lines, find the correct line once you’re underground. Check where your train is headed. Little route maps are mounted to the walls every other step, they help you figure out where you are and where your train goes. Is your stop on the way to the indicated terminus? If yes, you’re on the right platform. Wait for your train. If no, and you’re positive you’re on the right line, examine the other direction.

As soon as you get out of the train, make sure you know where you’re going (street names, train stations, etc.). Metro stations can be quite vast, so when you use the wrong exit, you might end up several minutes away from where you actually wanted to go. When exiting, don’t be surprised when you have to pass through a turnstile again after you’ve reached the end of the escalator. They won’t ask for your ticket, just go on through.

The metro in St. Petersburg is dependable like clockwork and you won’t have too much trouble with it. It runs regularly and reliably. If you buy a Podorozhnik card, you won’t have to worry about times and rides anymore. Just put some money on it and you’re good to go.

Planning to visit Moscow, too? Check out our article on the Moscow metro.

How to use the Moscow Metro

What to See and Where to Begin?