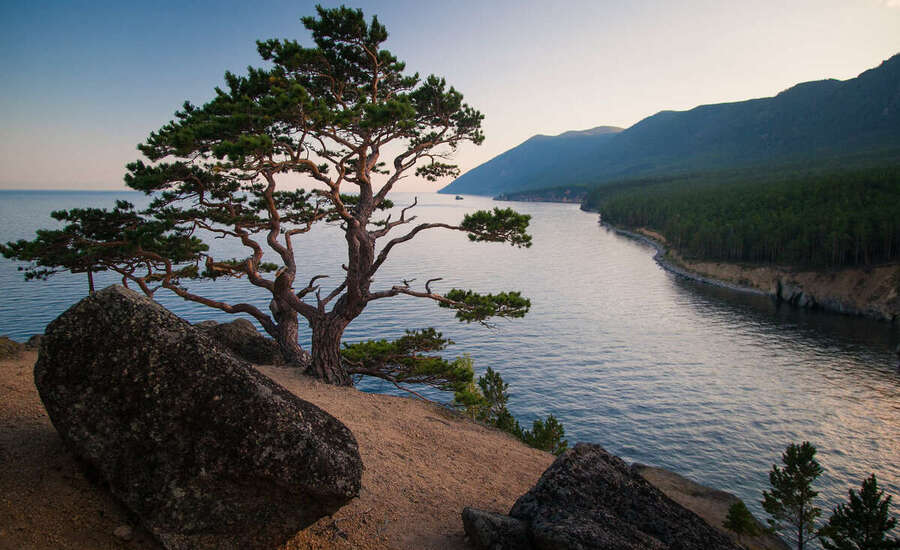 What are the five best places to visit around Lake Baikal? 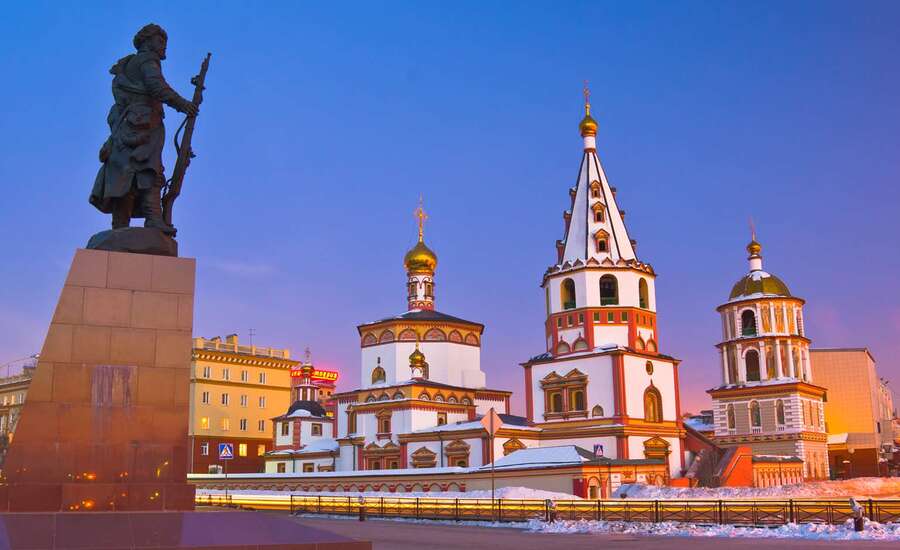 Irkutsk is one of Siberia’s largest and most vibrant cities and is the base from which most peopletravel to Lake Baikal. It was founded in the mid-1650s and the many notable figures exiled to here during Tsarist times played a significant role in the cultural development of the city, earning Irkutsk the nickname ‘Paris of Siberia’. In Irkutsk you can learn about the history of Russia’s famous exiles at the Museum of the Decembrists andvisit their graves at the Cathedral of the Holy Sign; or walk the city’s historical streets and marvel at the mix of wooden, Classical, and Soviet architecture.Irkutsk is reachable by direct flights from Moscow and St Petersburgas well as via the Trans-Siberian Railway. We would recommend the second option, as it gives you the chance to experience the vast and rich Russian landscape before you reach the treasure at your destination. 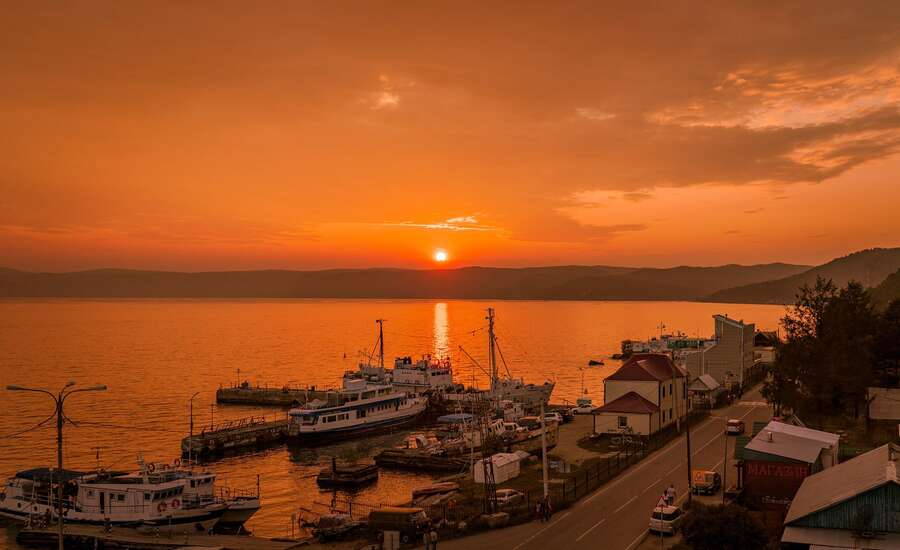 Listvyanka is a resort village and the most accessible spot on Lake Baikal’s shore, which lies just an hour from Irkutsk. The village hasgreat tourist infrastructure, a number of museums, shops, restaurants and accommodation options, and activities on and around the lake in winter and summer. Here, you can sample Baikal’s famous smoked omul fish, explore the Taltsy Museum of Wooden Architecture and Ethnography for a glimpse into centuries of ancient indigenous culture, and visit the wooden Church of St Nicholas, an architectural monument built in the mid-1800s. Lovers of the outdoors can hike part of the Great Baikal Trail between Listvyanka and the village of Bolshiye Koty 20 km away, offering magnificent views over the lake. As Listvyanka is the most popular tourist destination on Lake Baikal, it can be fairly busy in summer. 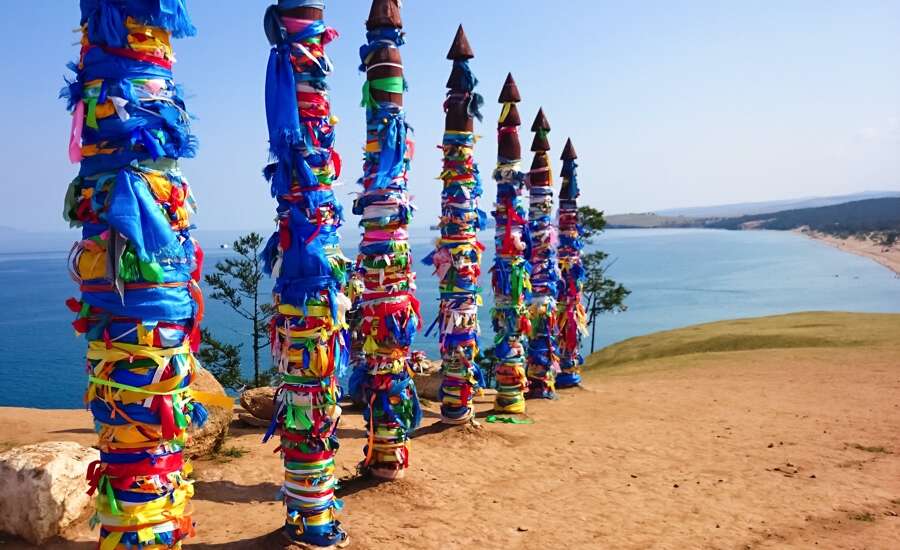 Nestled in the Tunka Valley in the Republic of Buryatia is the village of Arshan. Its name translates as ‘healing water’ in the Buryat language, and the village is famous for itsmedicinal springs and spas. After bathing in the mineral springs, you can explore one of the trekking trails in the surrounding landscape and Sayan Mountains, sample the local Buryat cuisine, and visit the Buddhist temple. Arshan lies a 2-hour drive from the western shore of Baikal and a 3-hour drive from Irkutsk. 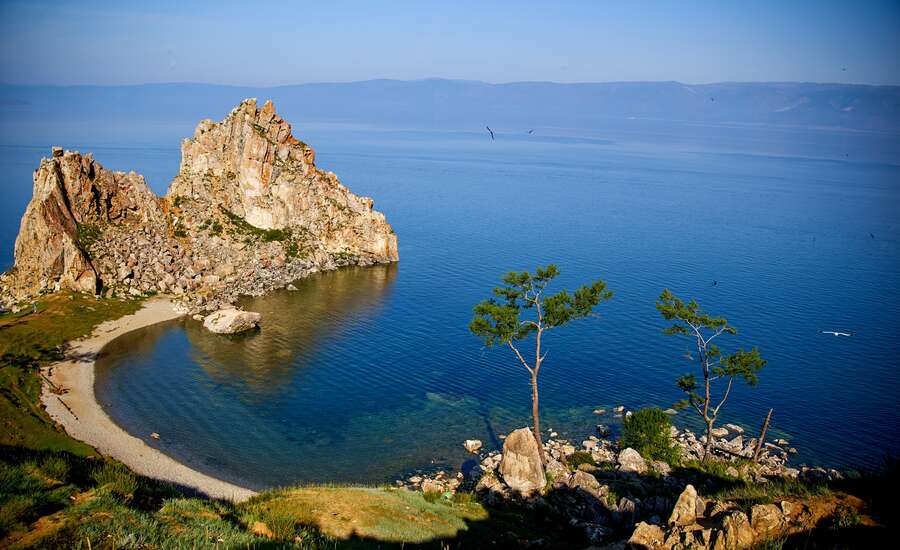 Stretching 70 km long and 15 km wide, Olkhon is the largest island on Lake Baikal. It is one of the most sacred sites in Asia and since ancient times has been the spiritual centre of Buryat shamanism. On its northern shore is Shamanka Rock (Shaman’s Rock), a site shrouded in myths and legends where local shamans perform their rituals to this day. Adjoining this spiritual site is the popular Saraysky Beach and Khuzhir settlement with its Local Lore Museum. Olkhon is separated from the mainland by the Maloye More (Little Sea), and the island’s northern shores are lined with golden sandy beaches. Baikal’s sheer size and depth mean that its waters are too cold to swim in even in the heights of summer. But the shallower waters of the Maloye More are the perfect place for a dip or a dive. 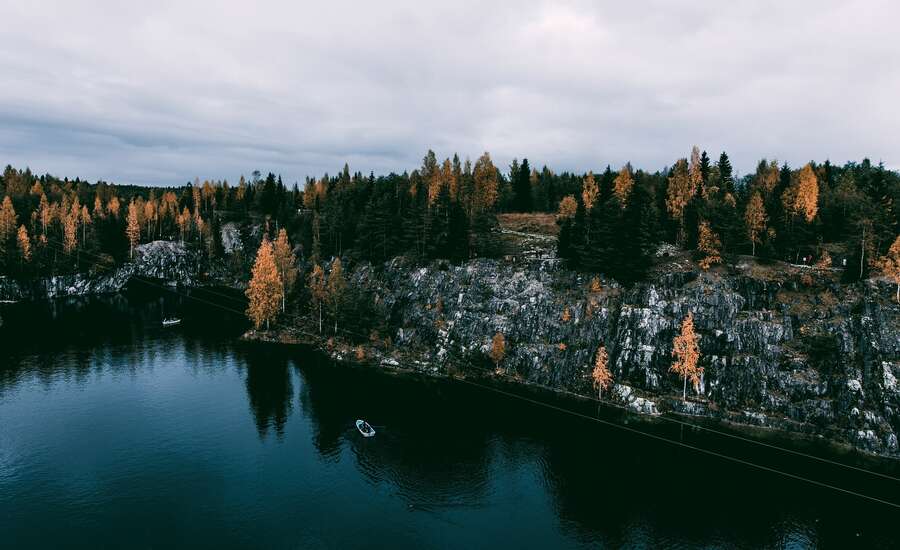 Rising high above the eastern shores of Baikal, the Svyatoy Nos (Holy Nose) Peninsula offers some of the most breathtaking views of the lake and the islands dotted throughout its deep waters, and ispart of the Zabaikalsky National Park, a pristine swathe of dense forest. A mountain range ascending to Mount Markovruns along the centre of the peninsula and is popular among hikers. On the peninsula’s eastern shore nestles Zmeevaya Bay, where you can find sandy beaches and thermal springs. Svyatoy Nos shields the bay from the strong Baikal winds, making this a great place to swim. North of the peninsula lie the Ushkanyi Islands, a conservation area which the rarespecies of nerpa sealhave made their home, and which you can visit by boat trip. 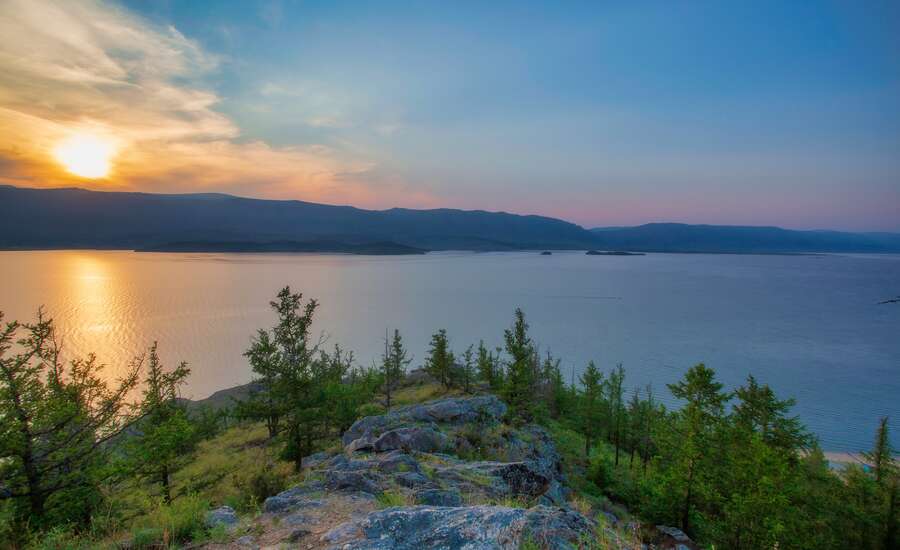 Although Lake Baikal is becoming an increasingly popular destination for international tourists, this truly is an area of remote wilderness and English is not widely spoken in the region. To see the very best that Baikal has to offer, we would recommend taking one of our Lake Baikal private tours. Our tours are fully customisable and can be adjusted to suit your budget. You will be accompanied by our expert English-speaking guides, who ensure that your trip is as interesting and comfortable as possible.

This is our shortest Siberian tour and a fantastic introduction to the region. It includes excursions at the main landmarks of Irkutsk and a whole-day trip to Lake Baikal, with a visit to the Taltsy Museum, lunch at a local restaurant serving Baikal fish specialties, a walking tour around Listvyanka, and a visit to the Baikal Ecological Museum.

This tour starts with a city tour of Irkutsk and a visit to the Museum of the Decembrists and Cathedral of the Holy Sign. The next day, you’ll head to the Ust-Orda Bur Rachelyat settlement to learn about the local culture and millennia of history of this region, followed by a ceremony with a real shaman. Your Baikal adventure begins with a whole day and night in Listvyanka, followed by a two-day tourof the highlights of Olkhon Island –including a tourof Khuzhir and Shamanka Rock, a picnic on the beach, relaxation in the banya, and a visit to the famous sand dunes lining Olkhon’s northern shore.