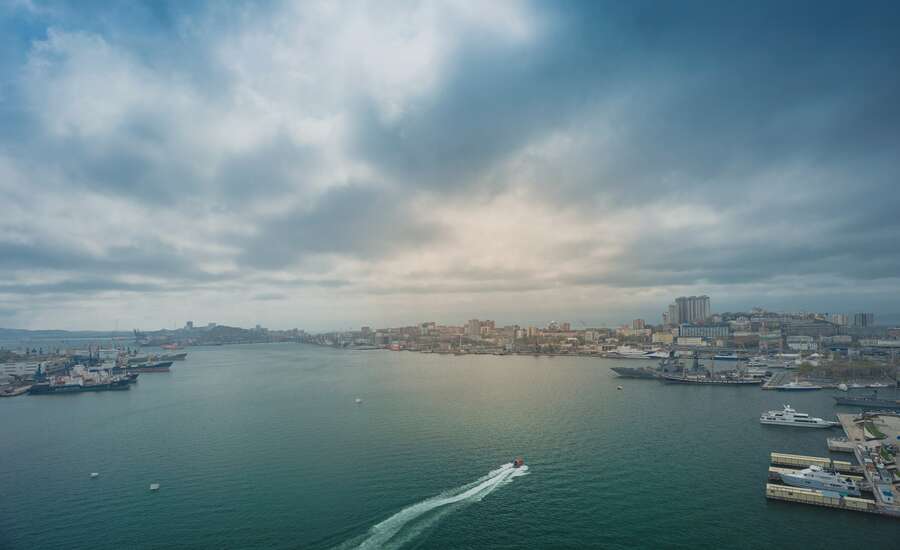 Photo by Egor Myznik on Unsplash

What is There to See in Russia's Far East?

The history of Khabarovsk starts in the 19th century. It was the time of voyages, geographic discoveries and the development of a new land. Russian voyagers began to investigate Siberia, journey to the banks of the Amur River and to the coasts of the Pacific Ocean. On the 31st of May in 1858 the captain Y. V. Dyachenko founded a military guard post and called it Khabarovka, in honor of a traveler of the 17th century, Yerofey Khabarov. The town Khabarovsk developed around this post very rapidly: it attained the official status of a city in 1880.

Four years later Khabarovsk became a center for the areas of Amurskaya, Zabaikalskaya and Primorskaya. The city contained a lot of military buildings and administrative institutions as well as a big river port; thus the city soon became a rich trade center in Russia. In 1897 Khabarovsk was joined with the city of Vladivostok by the railway.

The city was not only a military, trade and industrial center, but a cultural one as well. It has twelve brickworks, four saw-mills, one cement works, one telephone station, a theater, a regional historical museum and many beautiful churches and cathedrals: the Cathedrals Uspensky and Christorojdestvensky, the Temples Alexeevsky and Innokentievsky, among others. 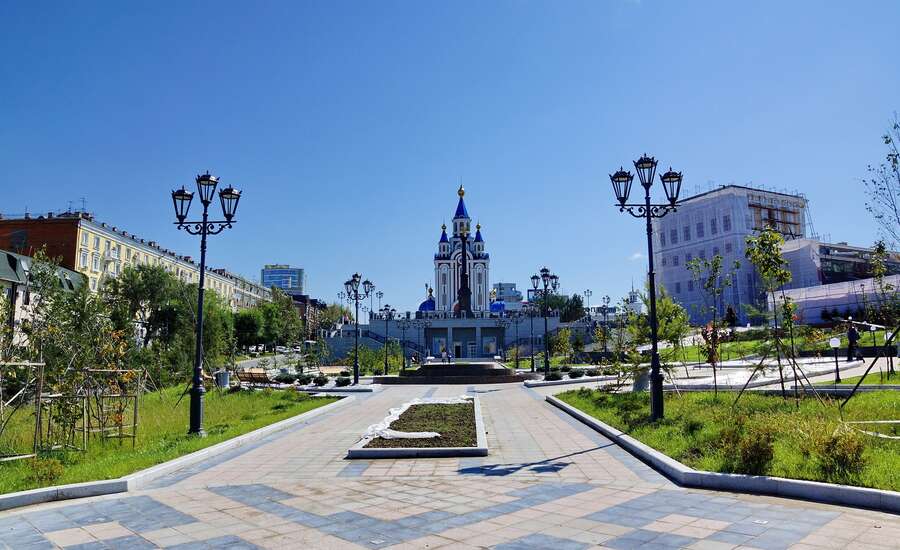 Photo by Mark Stepanov from Pixabay

At the beginning of the 20th century there were a lot of educational institutions in Khabarovsk: eight schools, two technical colleges, a seminary, a teacher's institution, a military school and a commercial college. Enterprising individuals went to this city to create their own shops or factories, so Khabarovsk developed rapidly.

Now Khabarovsk is the second largest city in Russia in terms of population and the fourth largest in terms of physical size. Not long ago it was made the capital of the Far-East region of Russia. It has about 100 enterprises of different industrial branches, 23 universities and institutions and a lot of military and cultural institutions. Its railway junctions and river-ports are the biggest in the region.

You can explore the city on our Khabarovsk City Tour.

The picturesque surroundings of Khabarovsk are no less remarkable than the city itself. It still recalls wild Siberian natural landscapes with thick treed woods, rocks, hills and massive raging rivers. Amur, the main river of these lands, with its islands, confluents, and beaches always produces unforgettable sights for the tourist. One of the most well known natural sights of Amour's banks is the mountain range Kheketsir, which is famous for its splendid forests and rich fauna. Farther from Khabarovsk there is the Tsypa River and the Odyr Woods, which is completely wild: humans have not set foot in most parts of this area. In these forests you can find a lot of rare plants, for example the famous Korean Cedar. Also you may find many interesting animals (though they are usually only spotted by very calm and patient people). Some birds from tropical countries and nearby China can be spotted here in the summertime. An especially interesting animal - the ancient Far-Eastern water tortoise with a remarkably smooth shell - lives in Kheketsir's rivers and lakes.

The Voronegskiye Hills, which are located on the right bank of the Amur River, are not as wild as the Kherkhtsir preserve. But they are popular amongst mountain climbers, who like to train on the rocks of the high stone bank, and for skiers, who come here every winter. 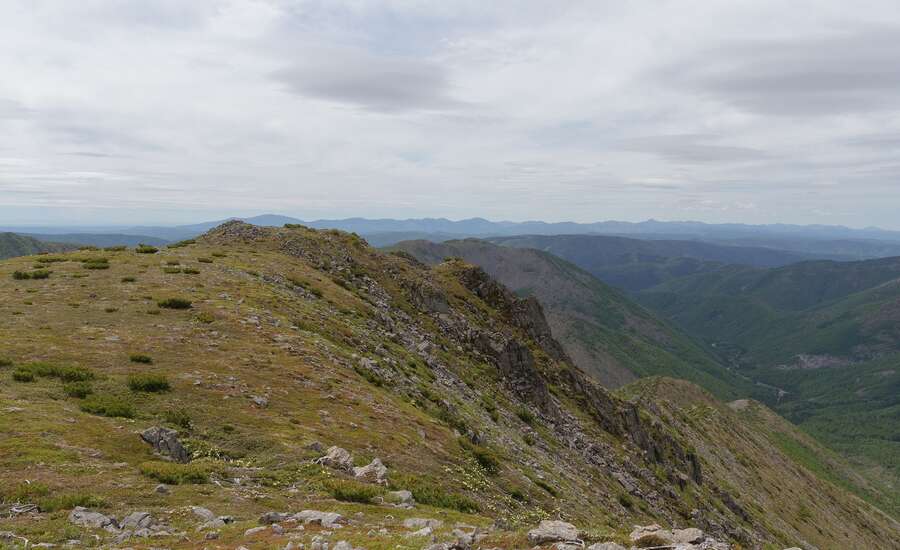 Photo by Ksenus from Pixabay

Tourists coming to Khabarovsk can visit the Sikachi-Alyan village, where the Nanayan (native people of these lands) live. Here you can find the world famous rock engravings of animals, masks and other beautiful patterns, which were engraved by the original inhabitants of this area. Scientists still discuss the date of origin of these mysterious pictures, which attract visitors from all over the world.