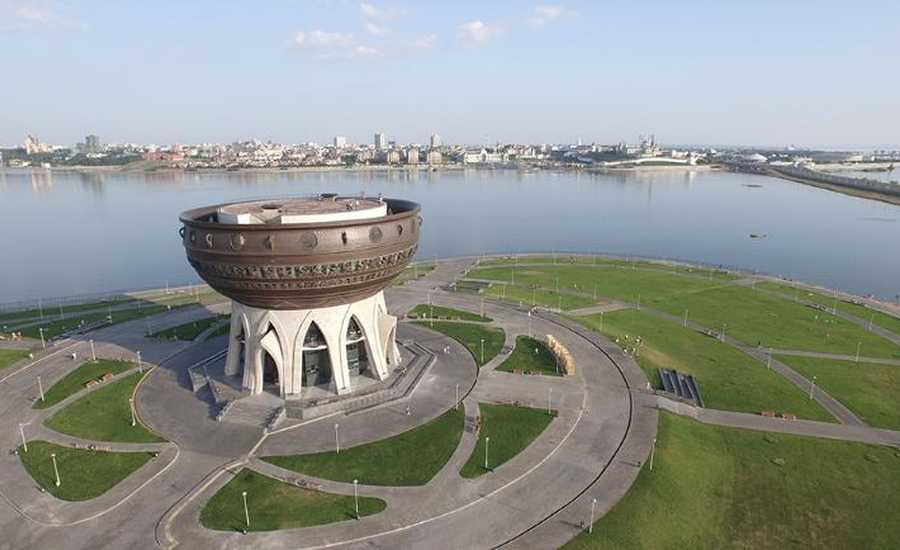 The FIFA has announced Fan Zones for FIFA World Cup 2018

This Wednesday, FIFA has announced the complete list of all Fan Zones for the FIFA World Cup 2018. In Moscow, the main Fan Zone would be the Vorobyovy Gory (Sparrow Hills), which would allocate 40 000 football fans.

"The FIFA Football Fan Festival is the perfect opportunity for every host city to show the whole world its unique culture and hospitality" - announced the general director of the organizing committee "Russia 2018", Alexei Sorokin.

These venues will become the spaces for the natural and fun communication between the football fans.

Below, you can find the complete list of the Fan Zones of the FIFA World Cup 2018: