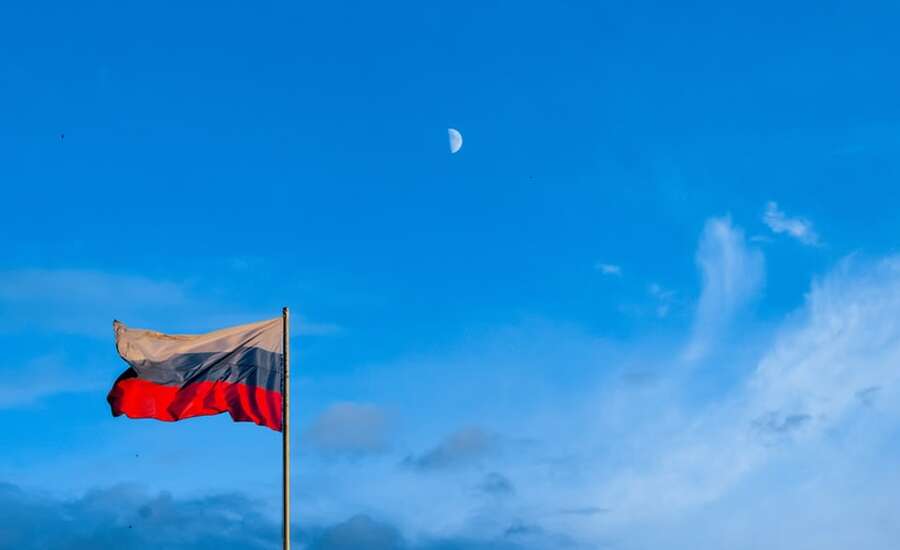 On the 1st of September, in St. Petersburg, the musicians and chorus members from 85 regions, has performed the most massive National Anthem in the world's history.

Gathered at the St. Petersburg's "Gazprom Arena", 8097 musicians and 40 000 choir members took part in the national event "The Country Sings Anthem" which coincides with the 75th Anniversary of the National Hymn, composed by Alexandrov.

The preparation for the "National Anthem Day" has been carried by the Honoured Artist Pavel Ovsyannikov, the editor of the contemporary version of the National Anthem.

Among the choir and orchestra members have been professional players and singers, youth and civic organizations, volunteers, football fans and people, who expressed their wish to participate in the performance.

In winter, the largest number of individual tourists came to St. Petersburg from the USA

The free E-Visa to St. Petersburg. List of the border crossing points.