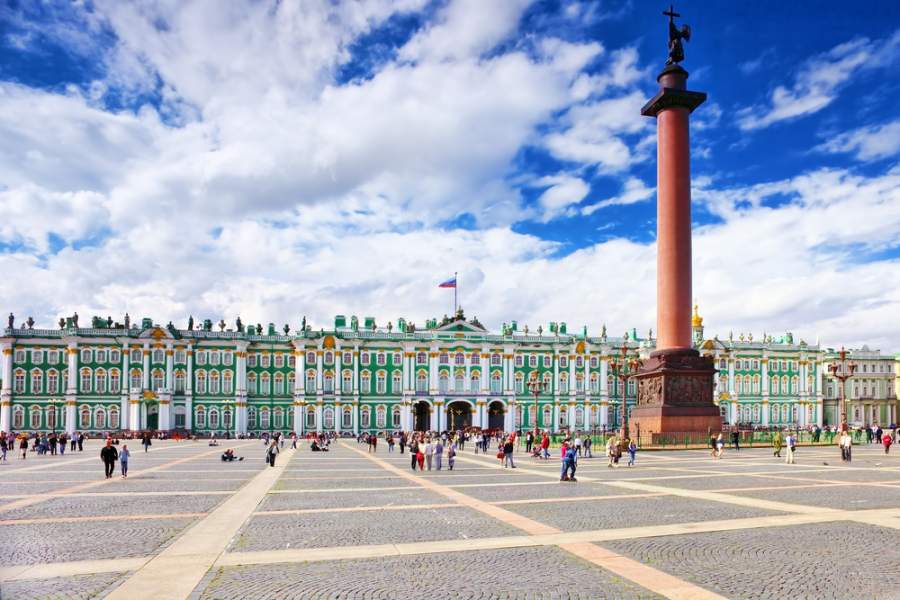 The Catalonian Surrealism in the Hermitage Museum

Starting from 29th of October 2016, the exhibition "Surrealism in Catalonia. The artists of Emporda and Salvador Dali" was opened in the Hermitage Museum. The works of Salvador Dali and 28 other catalonian painters were brought to Russia. The paintings, sculptures and graphic art from 19th to 20th century are on the display.

In particular, such famous work as "Dream Caused by the Flight of a Bee around a Pomegranate a Second Before Awakening" from the collection of the Thyssen-Bornemisza Museum in Madrid is part of the exhibition.

Emporda - is the region, located to the north from Barcelona, which became the center of the surrealistic quest of the catalonian painters in the first half of the 20th century. This area was recognized for its illusive landscape, which seems fairy and imaginary. According to the art experts, the unusual landscape was awakening the imagination of catalonian painters, and they were merging dreams with the reality in their canvases.

Dali was the first to introduce the Emporda's art to the world and brought fame to it.

For the first time Russian visitors have the opportunity to witness the works of Spanish surrealists and understand the genesis of one of the most intriguing and appealing phenomenon of 20th century.

The event takes place under the initiative of the V St. Petersburg International Cultural Forum, which will be held from the 1st till 3rd of December in the General Staff Building of the Hermitage Museum and in the Russian Ethnography Museum.

New Exhibition "The Winter Palace and the Hermitage. 1917. The History has been created here"