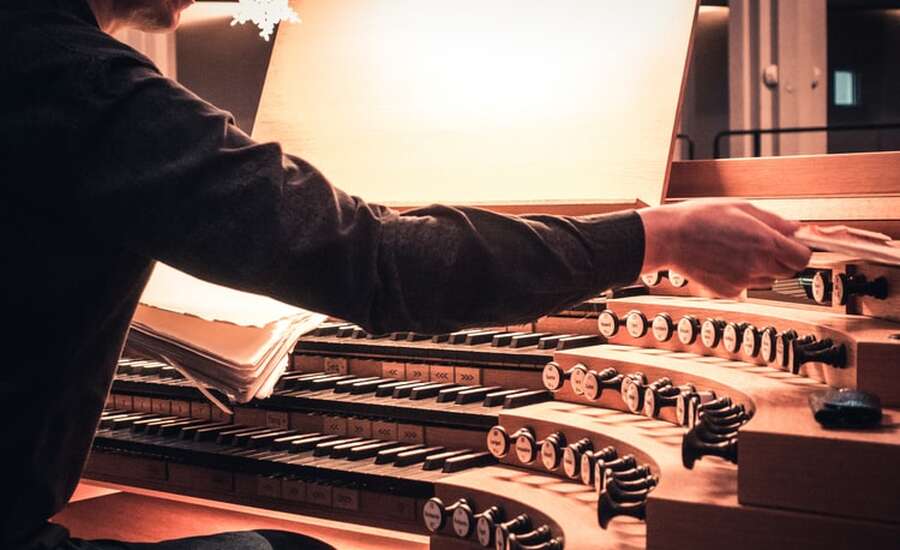 The 5th International Organ Assembly has taken off on 7th of July. Over 20 musicians from Russia and abroad are participating in the program. For one week participants will refine their mastery of playing the "king of instruments" — organ — under the supervision of the prominent European organists.

The events are planned to last till 12th of July in the Cathedral on Kant Island in Kaliningrad. Nowadays, the Cathedral is a multifunctional cultural center, which unites under its roof academic concert hall, the biggest in Russia organ complex and the Museum of Immanuel Kant.

Vladimir Silinevich, the press-secretary of the Cathedral and the organizer of the Assembly, has commented that participants have arrived from Moscow, St. Petersburg, Perm, Nizhny Novgorod, Chita and from the Former Soviet Republics. The Assembly program will close Titular organist of the Berlin Cathedral, Professor of the organ at the Berlin University of the Arts Andreas Zeeling.