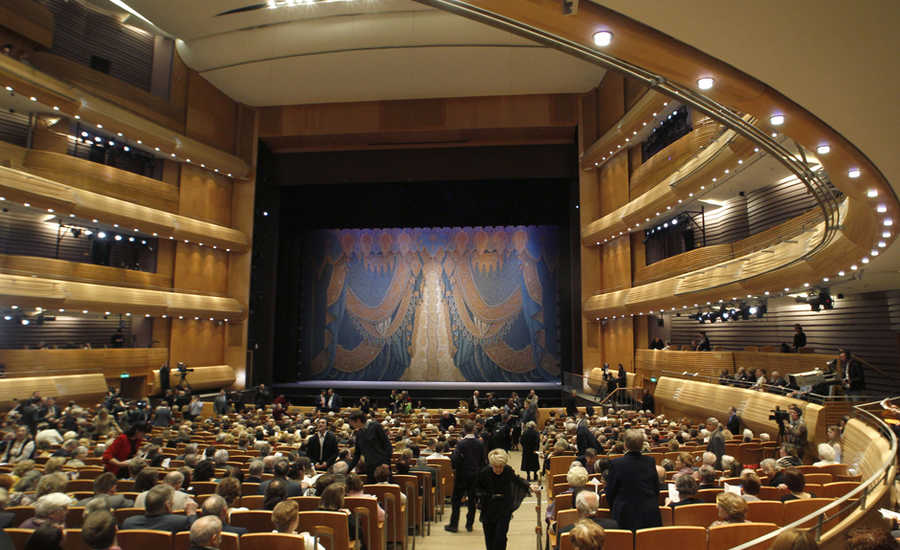 Todays evening on the second stage of the Mariinsky Theatre will take place the world premiere of the ballet on the music of the Rolling Stones. The premiere will be held as part of the programme "A Creative Workshop of Young Choreographers", which will have a live broadcast at 19:30 pm by Moscow time at Mariinsky.tv.

The composition "Porte Rouge" is a debut of the Melanie Hamrick as a choreographer. It is already known that during the performance will be used such hits of the Rolling Stones as "You Can’t Always Get What You Want", "Paint It Black" and "She’s a Rainbow". The music has been edited for the performance by the Mick Jagger.

Mariinsky Theatre is on a tour across Asia-Pacific Region

American Dancer at the Mariinsky