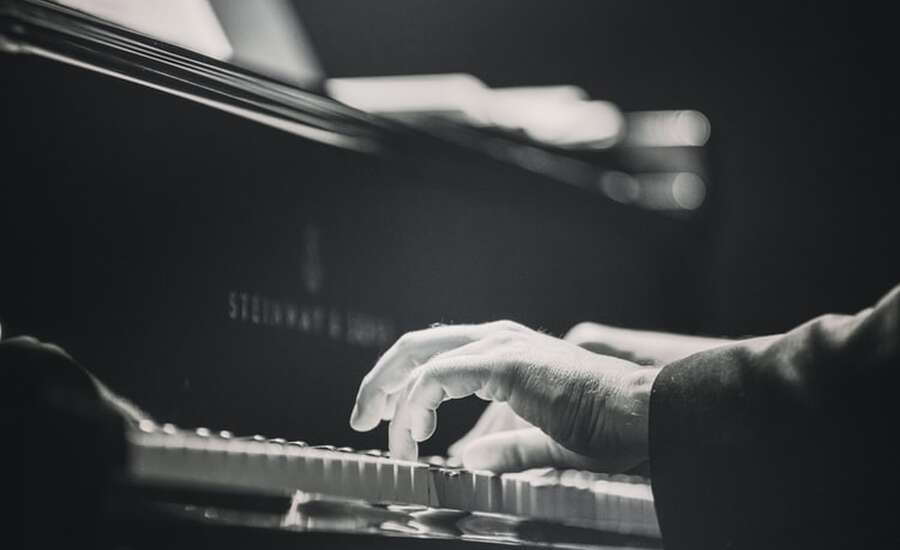 From the 1st till 9th of August in St. Petersburg will be held the IV International Musical Festival&Competition "Grand Piano in Palace”, organized with the support of the State Russian Museum and "Orpheus" Radio Station.

"Grand Piano in Palace" is a meeting place of the connoisseur of classical music. The Festival's program includes the concerts and workshops, lectures and meeting sessions with the artists. All events are going to take place in the concert halls of historical importance in St. Petersburg: in the State Academic Capella, in the House of Composers, Kochneva House, in the museum-apartment of Brodsky. In the White Hall of the Marble Palace will be held the award ceremony of the laureates and the Gala-concert.

Each year the geography of the "Grand Piano in Palace" becomes broader. In August 2019 the Festival will gather the musicians from USA, Germany, Spain, Switzerland, Japan, China, Argentina, Brazil, Mexico, Italy, Russia.

The general director and the founder of the Festival, pianist, educator, laureate of the International contests Alexander Yakovlev, comments that it is very important that young artists would have hope, faith, and the possibility to realize their talents. The "Grand Piano in Palace" is the perfect starting point for new creative accomplishments. The main idea of the Festival is the communication of the young musicians with the professionals to enable the continuity of the generations.

The main opening concert will take place in the State Academic Capella on the 1st of August. In the performance of the symphonic orchestra and soloists of the "St. Petersburg Opera", laureates of the international contests and prominent musicians of the present time will sound the music by Handel, Piazzolla, Hinaster, Prokofiev, Weber, Saint-Saens, and other composers.

In winter, the largest number of individual tourists came to St. Petersburg from the USA