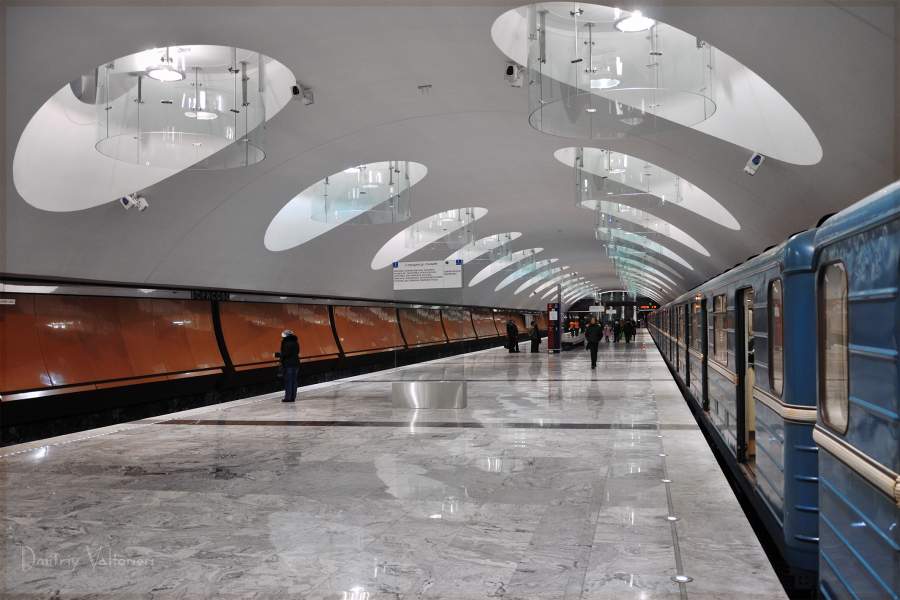 The Moscow metro has recently added three new metro stations, Borisovo, Shipilovskaya and Zyablikovo, which comprises a new section of the Liublinkso-Dmitrovskaya line from the Mariyno station.

The new section, which is 4.5 km in length, is part of the Moscow Metro construction development program that leads up to the year 2020. The opening the the three new stations comes as a success for construction in Russia, as it opened a month ahead of schedule, something that rarely happens.

The new stations should significantly improve the transportation of people fomr the outskirts of Moscow, who travel to the city in masses for work every day. With Moscow being one of the world largest cities, the metro is notorious for being packed during rush hour. The new section will relieve pressure on the south end of the Zamoskvoretskaya line, as passengers will be able to acces the Zyablikovo station by the Kraznogvardeyskaya station.

Both Moscow and St. Petersburg Metro systems have been expanding in recent time, and both have ambitious plans for future expansion as well, as both cities continue to grow. The newest station to open in St. Petersburg will be the Admiraltisky station, scheduled to open sometime in December.

The Military Orchestras to perform in parks and stations of Moscow