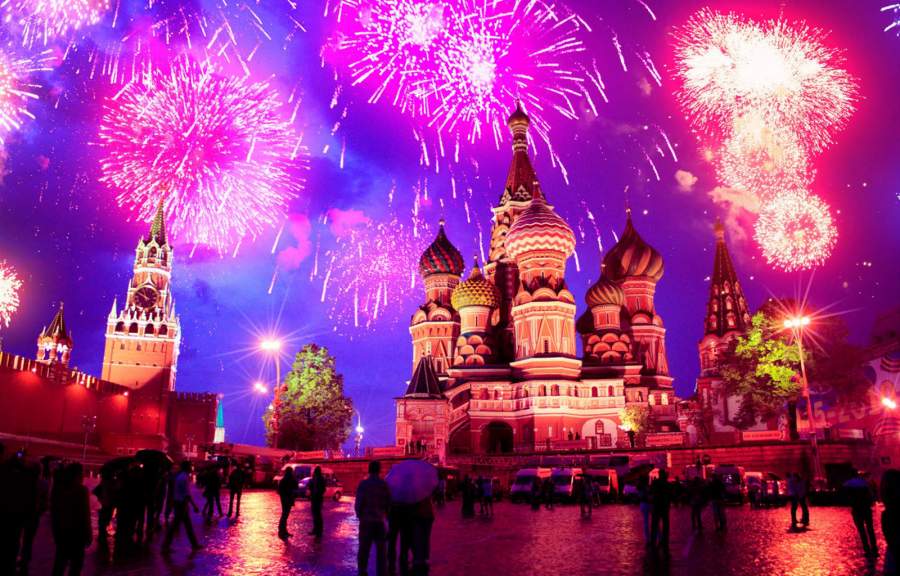 This past weekend Moscow celebrated its 864th Birthday. The festivities are held every year on the first weekend of September. This year the celebration started at noon in Moscow on Red Square where there was a dramatized show in the presence of Russian President Dmitry Medvedev, city mayor Sergei Sobyanin, and Patriarch Kirill of Moscow, along with the rest of Russia.

Over 6,000 war veterans, leaders of the country and its captial, representatives of public and youth organizations, and religious confessions were among the onlookers on Red Square.

The show was meant to combine the history, the present day, and the future of the Russian captial. Dmitry Medvedev in congratulating Muscovites stressed the cirty's historical role and assured its residents that their opinions on the development of the city will be taken into consideration.

Locals and visitors alike enjoyed all kinds of celebrations and festivities throughout the city during the weekend.

Impressionism and Spanish Art in Moscow