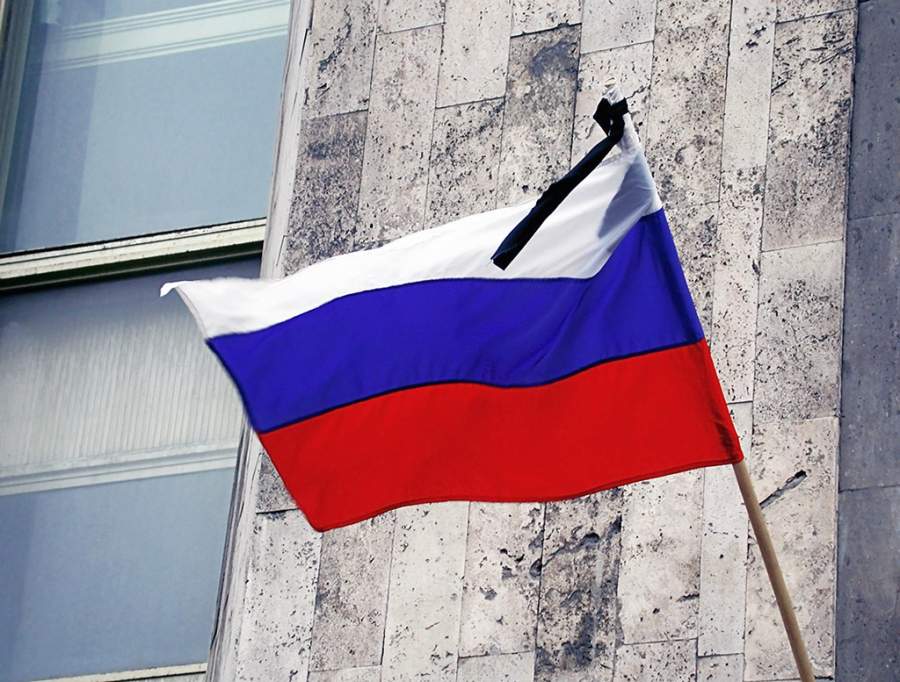 Moscow Grieving! But Lets NOT Be Deterred!

Today I want to dedicate this blog post to all the victims from yesterday's terrorist attack in Moscow and their families. This is a tragic time for Russia and the people of Moscow especially. It is important that we show our support for the people of Russia as they morn!

Just to recap the events for those who may not be fully informed, yesterday, January 24th at 16:32 a suicide bomber detonated a explosive device equal to around seven kilograms of TNT just outside the customs zone in the international wing of Moscow's Domodedovo airport. The blast currently is reported to have killed 35 people and wounded 168 more, with many in severe condition.

As of now there is no indication of who was behind the blast. Past terrorist attacks have been linked to militants in the North Caucasus, a predominantly Muslim region in the south of Russia. This is truly a difficult time as it is the third such attack in just over a year, dating back to November 2009 when terrorists struck a luxury train, the Nevsky Express, traveling between Moscow and Saint-Petersburg. And this attack in Moscow comes less than a year after the deadly metro bombings in March 2010. Those two attacks were both claimed by Chechen militant leader Doku Umarov, and it is likely that he will claim this attack as well, but there is no indication of that at the moment.

I don't believe anyone should be afraid of traveling to Russia in light of these attacks, and I wouldn't be worried about the security at any of the Russian airports. This attack occurred in a public place, and as we all know, any public place can be vulnerable, there can never be a 100% secure area. Terrorists can strike anywhere at anytime, this is not a Russian problem, but a world problem, and we are all victims.

Furthermore, the terrorists would want us to be afraid and worried, and that should be even more of a reason to travel to Russia in a time like this to show love and support to a country of amazing people. We cannot allow the terrorists to win, and succeed in deterring us from Russia.

Today in the world we live in we all face a scourge of terrorism. Terrorism is basically taking an innocent stranger and treating them as an enemy whom you kill in order to create fear. So what then is the opposite of terrorism, it's taking an innocent stranger and treating them as a friend whom you welcome into your home in order to create understanding, or respect, or love. In other words it's hospitality, and in my experience living in Russia, I have always been treated in this way, and I believe that if you visit Russia you will experience the same. Russians are and have historically been very hospitable people.

So as we mourn and pray for all of the fallen and wounded in Moscow, and everywhere else in the world effected by such terrorist attacks, lets remember not to give up, not to allow the terrorist to succeed, and most of all to treat people with hospitality.