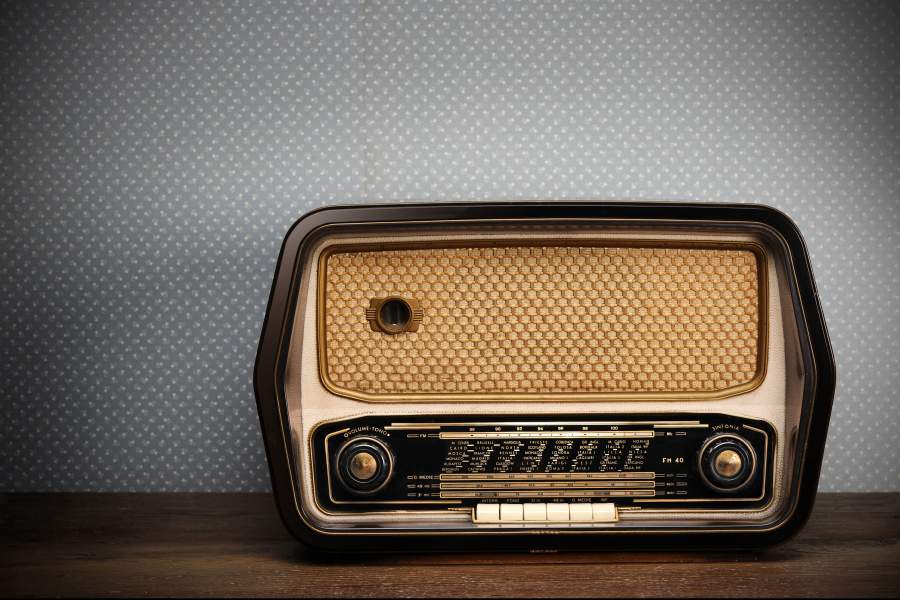 Moscow FM is a product of the city's Moscow Media holding, which intends to use the station to promote events in the city.

Moscow Mayor Sergei Sobyanin said that he hopes the new station will open Moscow up to the rest of the world.

The station says that it will mostly broadcast international music with about 30% of airtime devoted to news about cultural events, traffic and the weather.

Although Moscow FM is geared mainly to foreign visitiors and expats living in Moscow, PR director Maria Mikhailova said that it can be used for Russians who want to learn English as well!

Impressionism and Spanish Art in Moscow