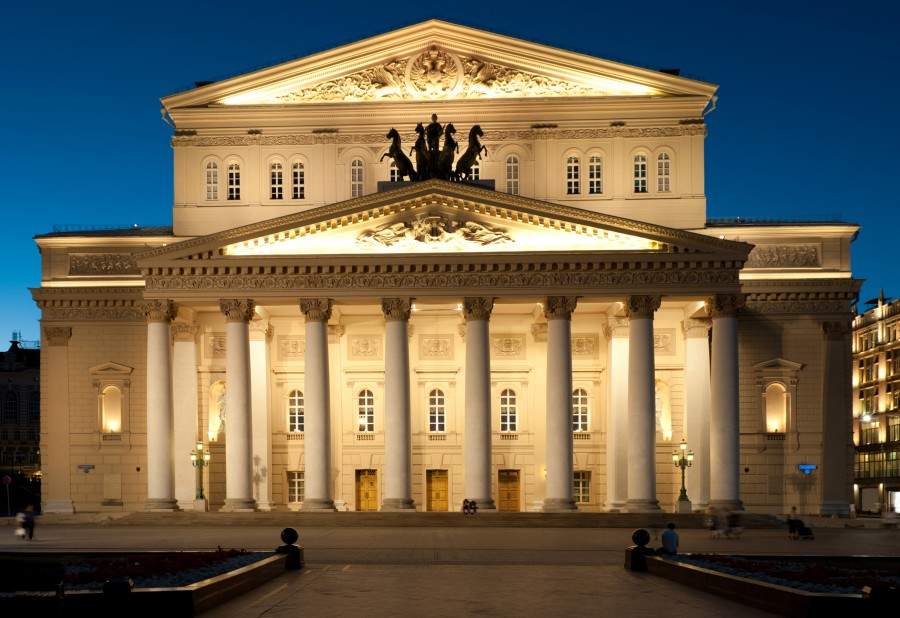 After more than five years of reconstruction on Moscow's world famous Bolshoi Theatre, spectators will finally fill all of the five levels of the refurbished theatre hall and the curtain will fly up over the legendary stage once again on October 28th, starting a new chapter in the Bolshoi's modern history.

Earlier, the Bolshoi was given ownership of a well-known architectural monument situated just behind the theatre's northern facade, the Khomyakov House, which belogned to 19th century poet, philosopher and essayist Alexei Khomyakov.

Since taking over the Khomyakov House, the theatre has fully restroed the facades of the house and brought back the windows and columns to their initial places, making the building look very similar to its origianl design in 1825 by Osip Bove.

The interior of the house has also been redesigned to suit the Bolshoi's needs. The house has a two-level hall for choir rehearsals, a music score library and everything else that the theatre can't do without. The house, along with all the other buildings that compose the Bolshoi Theatre compound are interconnected by underground or aerial passages.

The Khomyakov House was one of the epicenters of high society life in 19th century Moscow. The house is also known as the only place where three literary geniuses were seen together, Alexander Pushkin, Nikolai Gogol, and Adam Mickiewicz.

The reopening of the New Holland island in St. Petersburg

Mariinsky Theatre is on a tour across Asia-Pacific Region