This tour is the perfect way to get to know one of the world's most sophisticated writers, Anton Chekhov. You will learn about Chekhov's life and visit the apartment where Chekhov and his relatives lived, including the study where Chekhov wrote. The museum contains number of Chekhov’s works, photographs and personal items.
Anton Pavlovich Chekhov was a Russian physician, dramatist and author who is considered to be among the greatest writers of short stories in history. His career as a dramatist produced four classics and his best short stories are held in high esteem by writers and critics. Chekhov practised as a doctor throughout most of his literary career: "Medicine is my lawful wife", he once said, "and literature is my mistress."
Chekhov renounced the theater after the disastrous reception of "The Seagull" in 1896, but the play was revived to acclaim in 1898 by Constantin Stanislavski's Moscow Art Theater, which subsequently also produced Chekhov's "Uncle Vanya" and premiered his last two plays, "Three Sisters" and "The Cherry Orchard".
Chekhov made formal innovations which have influenced the evolution of the modern short story. His originality consists in an early use of the stream-of-consciousness technique, later adopted by James Joyce and other modernists, combined with a disavowal of the moral finality of traditional story structure. 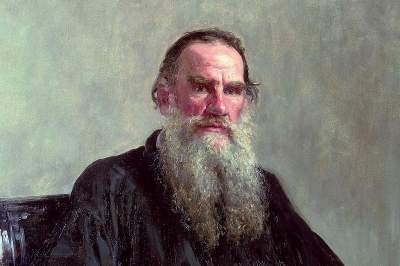 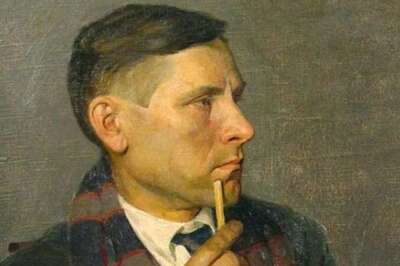 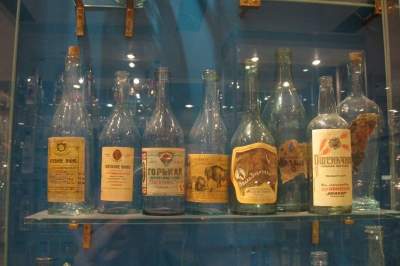 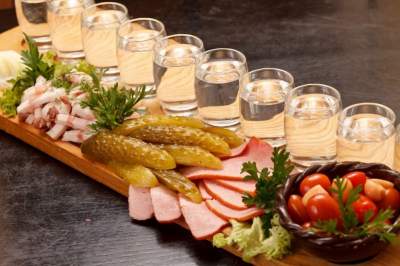