This apartment museum located close to Patriarch Ponds became the prototype of the "bad apartment" described in the novel "The Master and Margarita." Currently the museum's collection includes more than three thousand exhibits: the writer's personal belongings, photographs, documents and antique furniture.

Mikhail Afanasyevich Bulgakov was a Russian doctor, writer, dramatist and theater director. Bulgakov abandoned his medical career to pursue writing. Among Bulgakov’s most famous masterpieces are "Heart of a Dog", "Notes of a Country Doctor", "Theatrical Novel", "Fatal Eggs", "Zoya's apartment" and the novel that brought the author world fame - "The Master and Margarita" which was adapted for film several times both in Russia and in other countries. 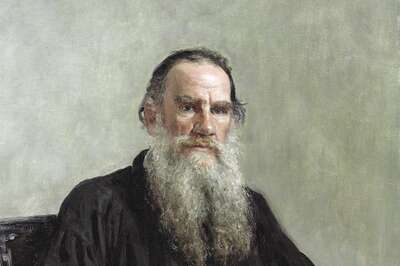 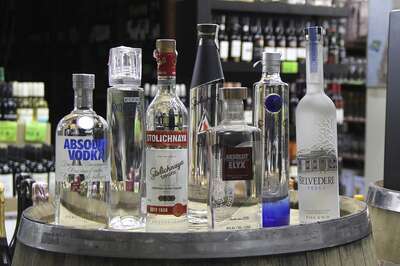 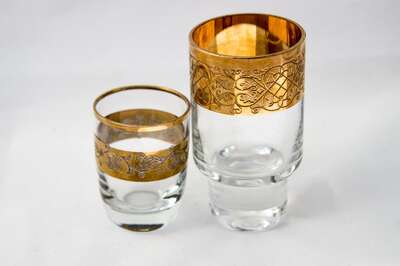 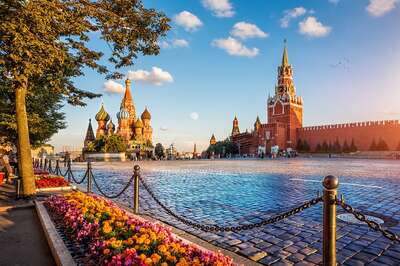