Excursion to a Russian Village with transport

You will visit the old Orthodox Russian village of Tarbagatai. People who live in this village are so-called Old-Believers. In the middle of the 18th century, the Russian Tsarinas Anna Ioanovna and Catherine the Great sent about 20,000 Old-Believer families to exile in Siberia and the Far East. In the remote valleys of Buryatia, the old-believers have steadfastly maintained both their religious independence and their purity of blood. You will see the traditional log houses—brightly painted and decorated with ornamental patternswith their rare icons and their original furniture and domestic utensils. The local inhabitants still wear the old Russian type of clothing: shirts, skirts, aprons, sarafans with colorful ribbons, and kichkas, the traditional women’s dress. You will also enjoy Russian choral singing, which dates back to the 17th century. 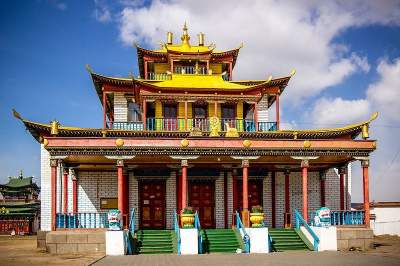 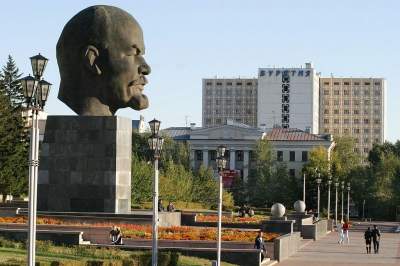 City tour with transport
2 hours
from $30 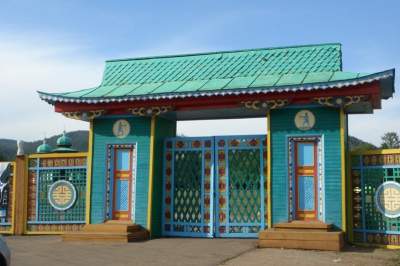