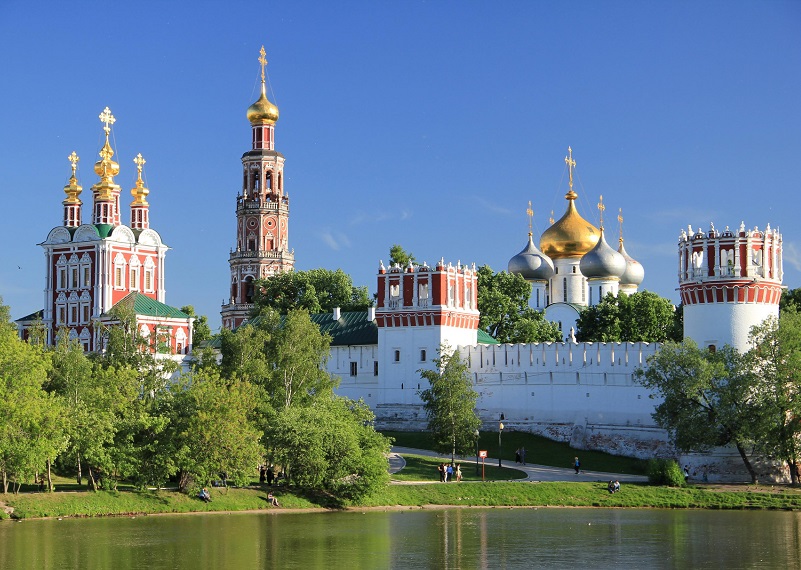 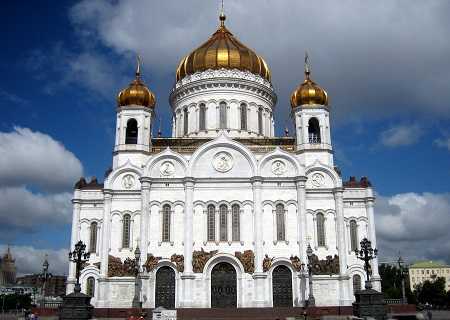 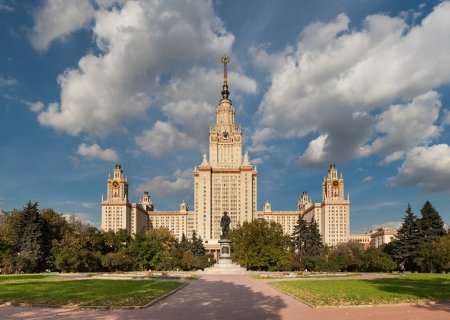 Over the next few days you will have the chance to explore Moscow and learn about its riveting history. You will be taken on a city tour where you will see Moscow's most interesting sights and learn about this amazing city's past and present. During the tour you will visit the Novodevichy Convent - a UNESCO World Heritage Site. You will also get the chance to do some light shopping at the famous Old Arbat Street. 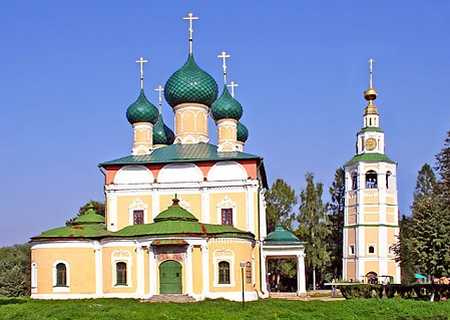 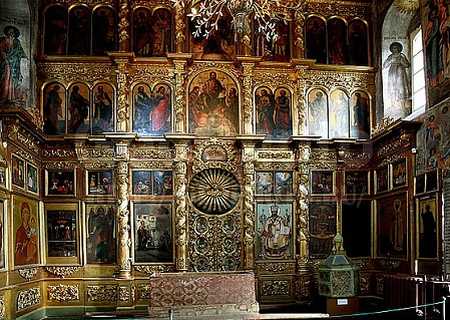 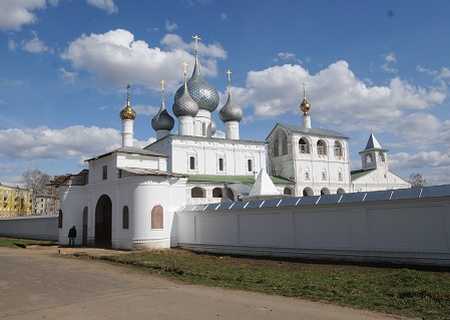 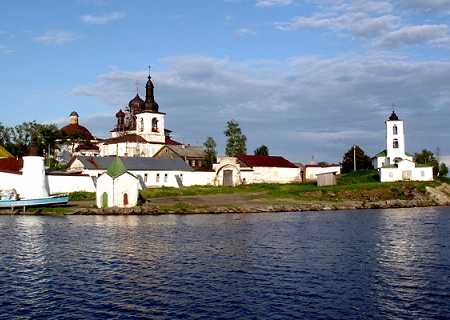 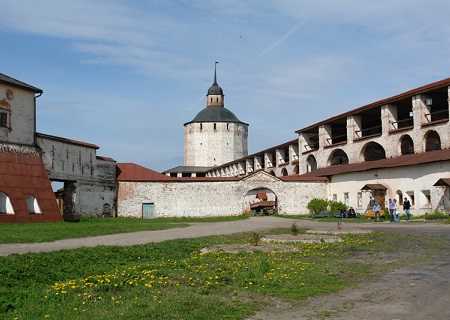 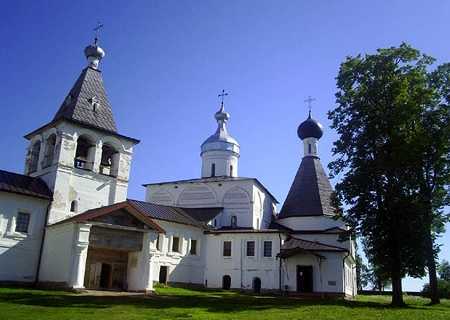 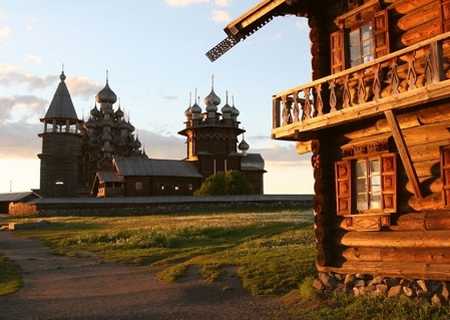 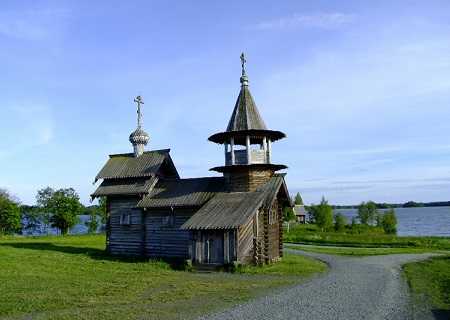 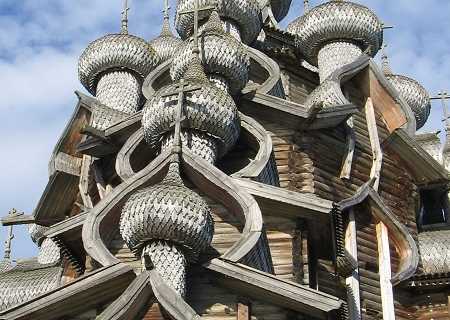 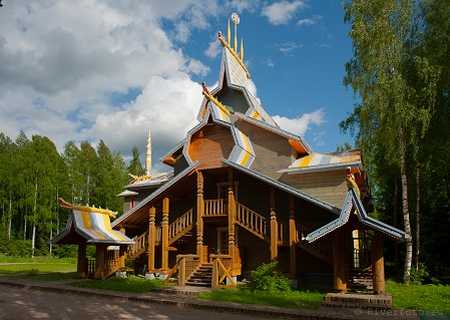 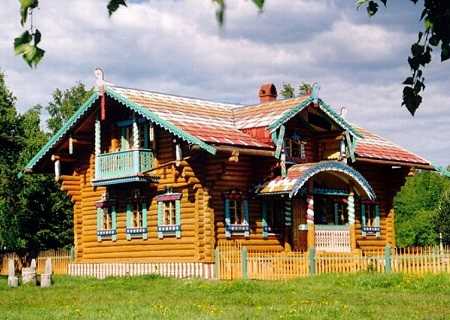 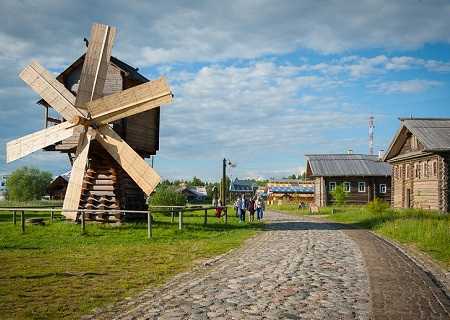 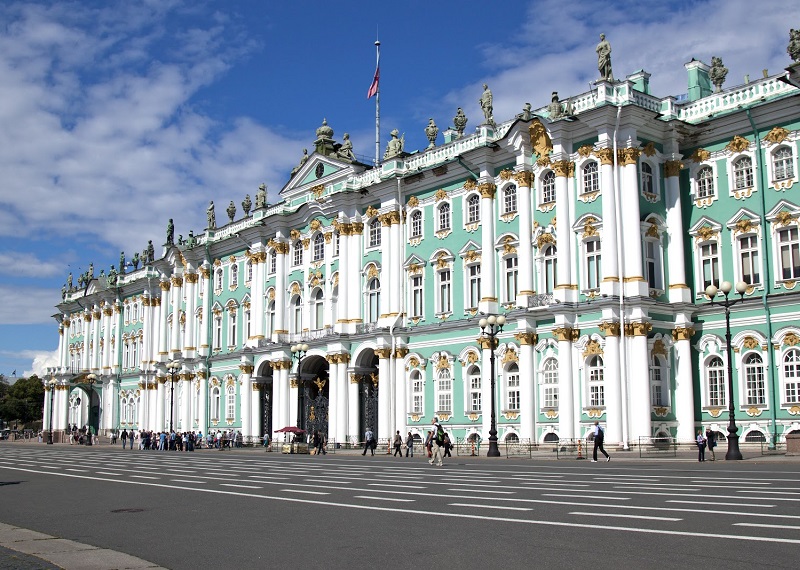 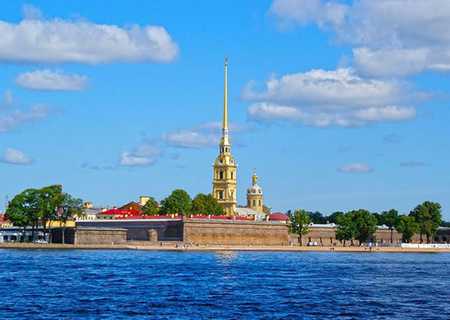 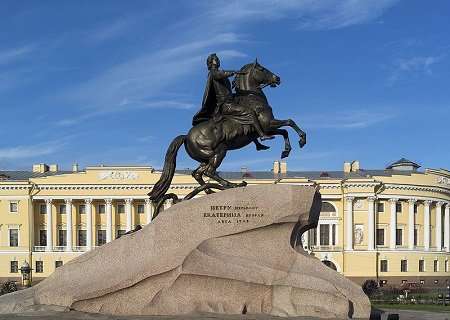 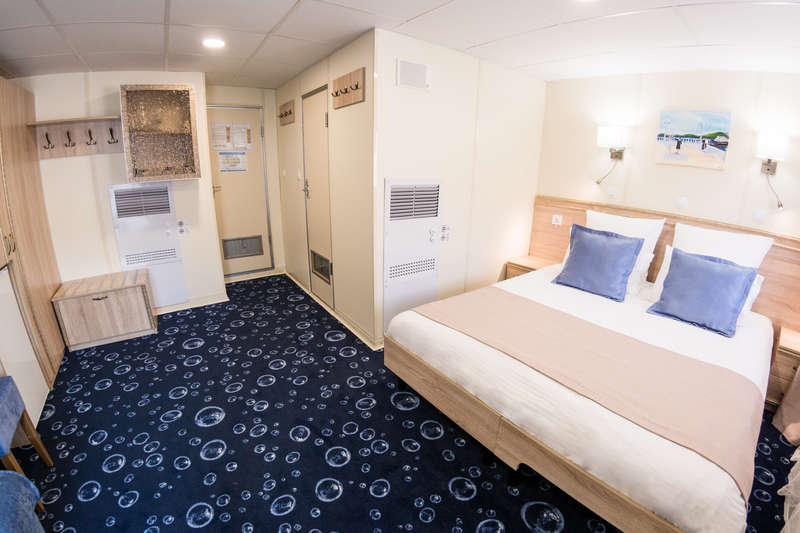 Bed configuration: twin or double, and a sofa (2 additional sleeping places can be arranged)
Equipment: private facilities with a walk-in shower, 2 bed stands, a wardrobe, AC, a fridge, a radio, a TV, a hairdryer, an armchair, a sofa, a safe, a table
Windows: balcony 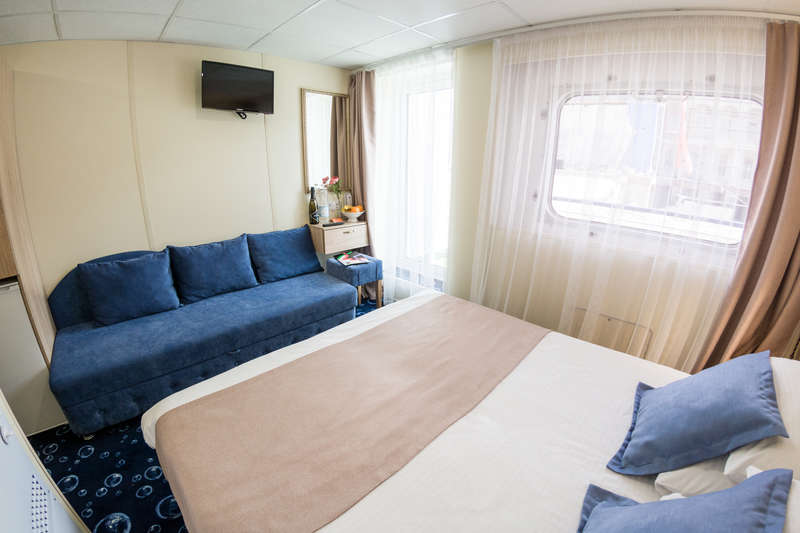 Bed configuration: twin or double, and a sofa which can be used for 3rd person or 2 armchairs
Equipment: private facilities with a walk-in shower, 2 bed stands, a wardrobe, AC, a fridge, a radio, a TV, a hairdryer, 2 armchairs or a sofa, a safe, a table, a banquette
Windows: balcony 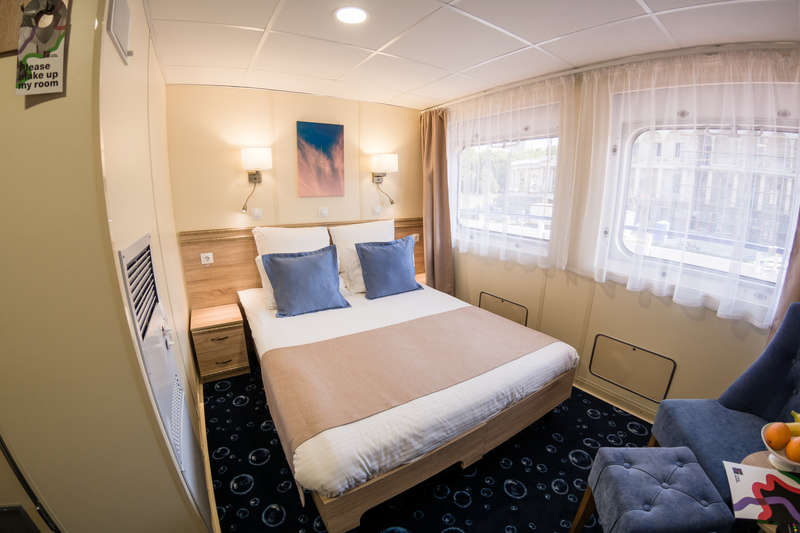 Bed configuration: twin or double
Equipment: private facilities with a walk-in shower, 2 bed stands, a wardrobe, AC, a fridge, a radio, a TV, a hairdryer, 2 armchairs, a safe, a table
Windows: 2 panoramic windows which can be open 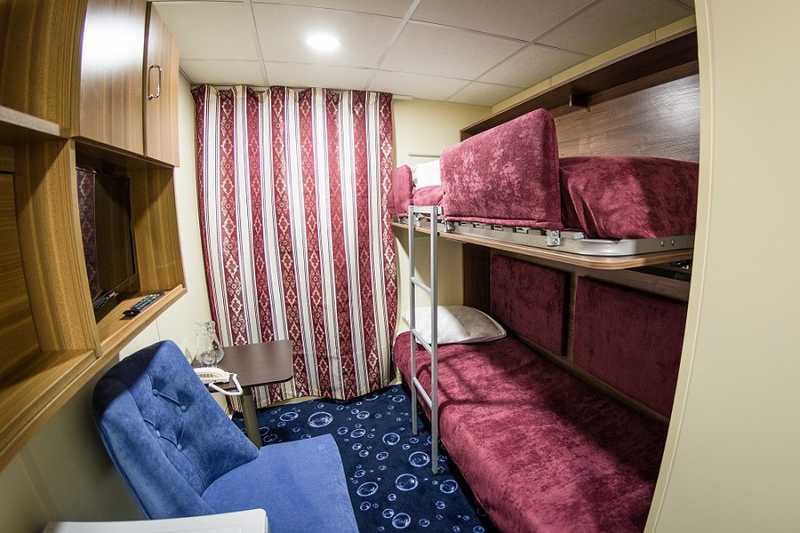 Bed configuration: 1 single bed
Equipment: private facilities with a walk-in shower, a wardrobe, AC, a fridge, a radio, a TV, a hairdryer, an armchair
Windows: balcony 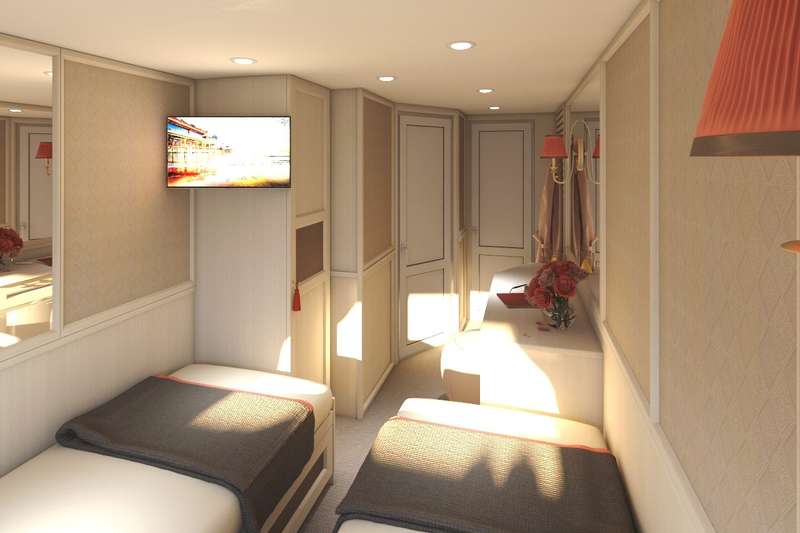 Bed configuration: twin only
Equipment: private facilities with a walk-in shower, a wardrobe, AC, a fridge, a radio, a TV, a hairdryer
Windows: a panoramic window which can be open 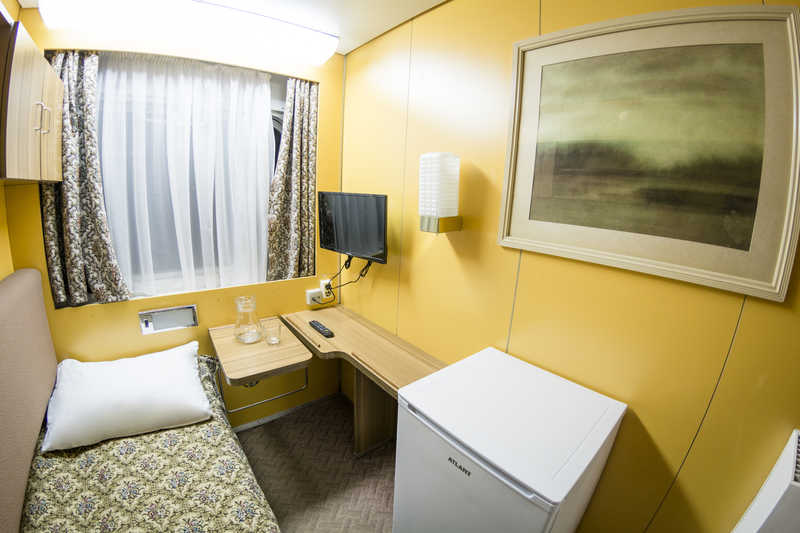 Bed configuration: 1 single bed
Equipment: private facilities, a wardrobe, AC, a fridge, a radio, a TV, a hairdryer
Windows: a panoramic window which can be open 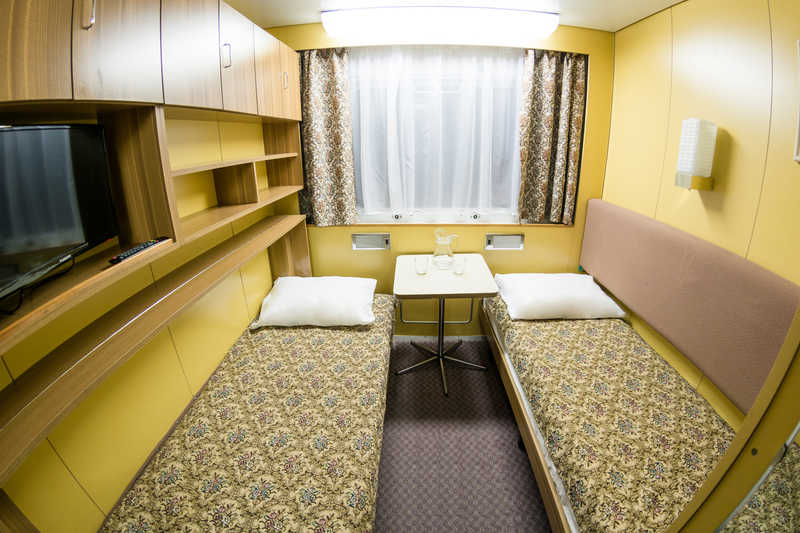 Bed configuration: twin only
Equipment: private facilities, a wardrobe, AC, a fridge, a radio, a TV, a hairdryer
Windows: a panoramic window which can be open 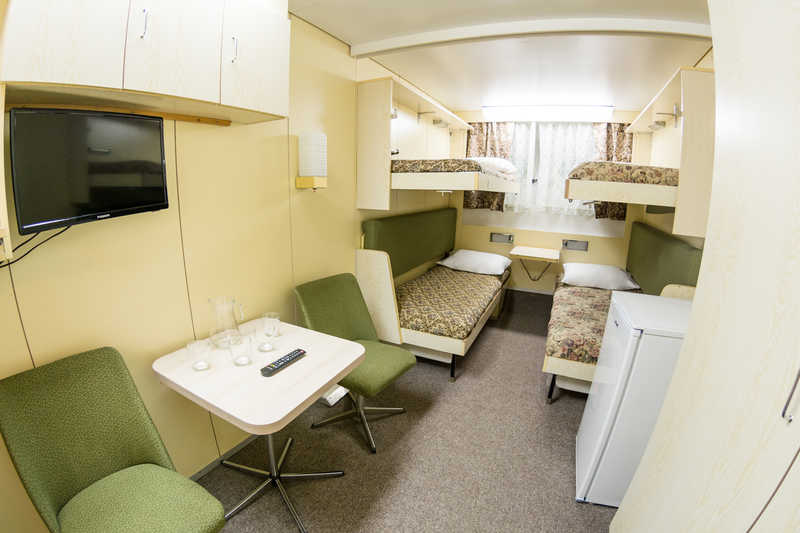 Bed configuration: twin only, 1 (in triple) and 2 (in quadruple) bulk beds
Equipment: private facilities, a wardrobe, AC, a fridge, a radio, a TV, a hairdryer
Windows: 2 illuminators, do not open

20% prepayment (non-refundable deposit) is required at the moment of booking, the remaining balance is due 79 days before the cruise.