This tour will take you to different Soviet era sites in the city. During the period from 1924 until 1991 the city was known as Leningrad, named after the revolutionary leader, Vladimir Lenin. The first museum you are going to visit is the State Museum of the Political History of Russia. It was the first museum in the country which was engaged in historical and revolutionary issues. By the mid-1920s it had a unique collection of revolutionary banners, an extremely valuable collection of leaflets of different political parties, posters, and objects of that time. The Sergei Kirov Museum is one of the unique monuments of the Stalin epoch. It was the largest museum dedicated to a Communist Party leader in Leningrad. Kirov´s memorial five-room flat is remarkable for its collection of authentic personal belongings and almost entirely intact interior elements. From 1926 to 1934, Kirov headed the Leningrad Communist Party organization. He was Stalin´s closest friend and associate. The Museum includes exhibitions that reflect the social, economic, political, and cultural aspects of Leningrad life in the 1920-1930s. You will also have chance to see typical Soviet sculptures in a nearby park. 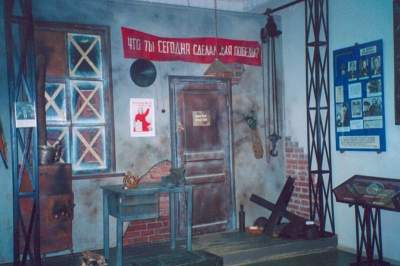 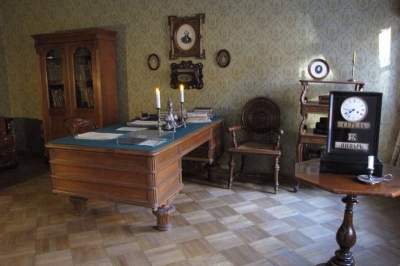 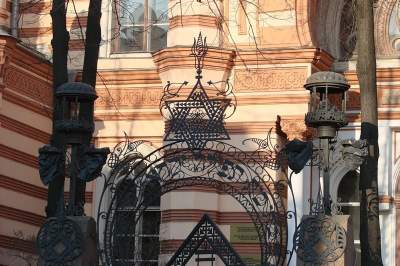 Jewish Heritage of St. Petersburg Tour with transport
3,5 hours
from $79