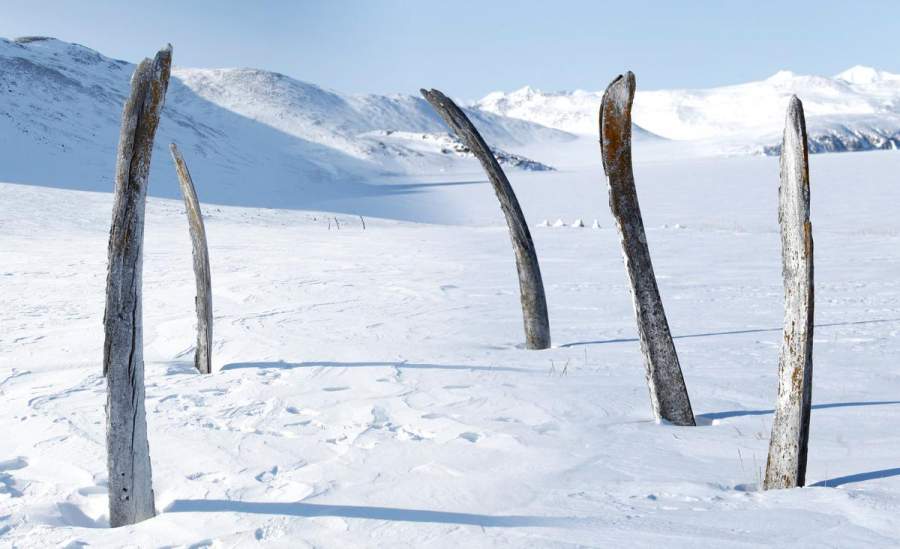 On 17th of October, the President Vladimir Putin has authorized to include 8 more airports into the coverage area of the Free Port of Vladivostok (FPV). At the present moment, the regime of FPV is successfully realized in the Knevichi airport.

The extension of the FPV regime to the international airport is an important decision, which influences the development of number important sectors of the economy. The simplified Visa regime will enable to enlarge the charter programs, primarily with the countries of Asia-Pacific region. Businessman and tourists of 18 countries are able to visit the Far East with the e-Visas. This initiative gives possibilities to increase the business communication, attract new investments, and launch new investment projects. Moreover, it will give new prospects for tourism development.

The inclusion of the airports with the international status will allow people to fly into the Far-East region without regular Visa processing difficulties; the e-Visas will be valid in the whole coverage area of the FPV.

With the e-Visa foreign guests will be able to visit the international airports: (Anadyr) and the Providence Bay in Chukotka, Ignatyevo (Blagoveshchensk) in the Amur Region, Elizovo (Petropavlovsk-Kamchatsky) in Kamchatka, Novy (Khabarovsk) and Dzemgi (Komsomolsk-on-Amur ) in the Khabarovsk Territory, Sokol (Magadan) in the Magadan Region, Khomutovo (Yuzhno-Sakhalinsk) on Sakhalin.

The simplified Visa processing came into force in the international airport "Knevichi" in the beginning of August. During this time 3.3 thousand Visas were issued to residents of 16 countries.

The free E-Visa to St. Petersburg. List of the border crossing points.