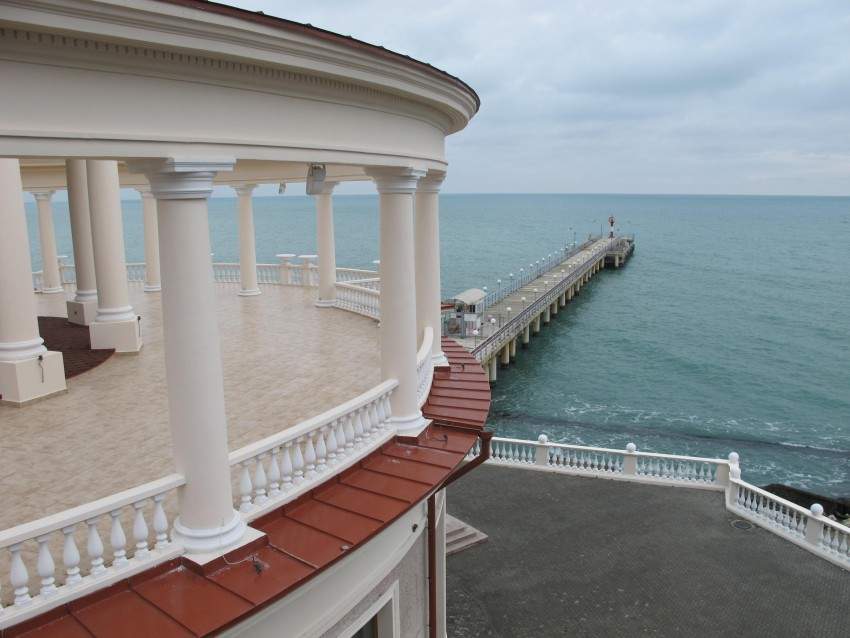 Russian resort city of Sochi, host of Winter Olympic Games in 2014, continues to develop, to the delight of tourists. Already this winter the number of people who came to Sochi for the New Year holidays has beaten the summer records.

Next year even greater numbers are expected, since direct flights will connect Sochi to Chinese cities of Beijing and Changzhou in June 2015.

On January 4th, 2015, Matsesta Marine Passenger Terminal was opened after reconstruction The terminal is located in Khosta district of Sochi. It will cater for the passengers of Black Sea cruises.

Sochi Event Calendar for 2015 promises to be very busy. At least 50 important events are scheduled, among which are World Curling Cup, yacht regatta, airshow, baloon fertivals, military bands festival and many others.

Christmas Day Football in the Snow