The tour includes a visit to the Diamond Fund. The Diamond Fund was set up in 1922. It originally contained the treasury of Russia and the crown jewels of the Russian Tsars. Special attention is also given to the Soviet Diamond as the Soviet Union was one of the main suppliers to the world diamond market. Today, the collection of the Diamond Fund consists of fabrics, furniture jewelry, gold and platinum nuggets, precious stones, including one of the largest diamonds in the world. 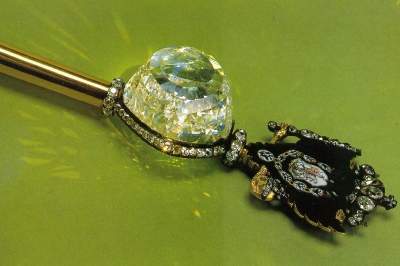 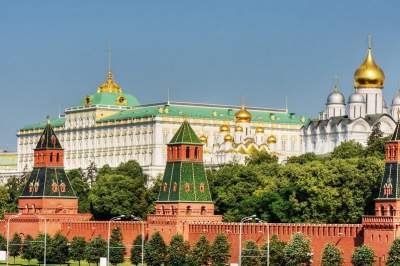 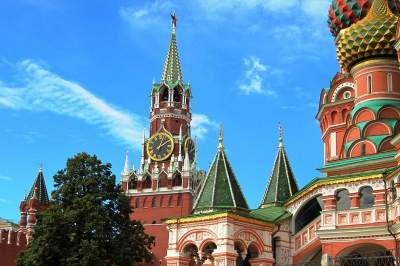 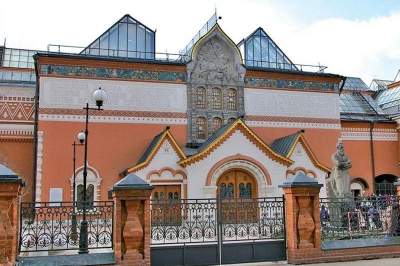