*Please note that the above itinerary is valid only for the ships arriving before 07:30 AM. The program will have to be readjusted for those ships that arrive after 07:30 AM. 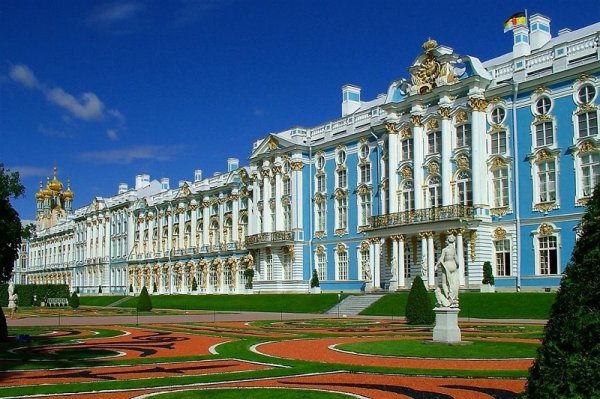 The Palace and Park of Tsarskoye Selo is a former country residence of the Russian Emperors. Its three parks occupy an area of 600 hectares and have over 100 architectural monuments: from magnificent palaces and grand monuments to intimate pavilions and park sculptures. The center of Tsarskoye Selo is Catherine Palace containing exquisite decorative objects, furniture, Russian and Western-European paintings, unique collections of porcelain, amber, arms and bronze sculptures. The palace is also home to one of the world's most exquisite pieces of architectural and decorative art, the Amber Room, an entire room made of amber panels, mirrors and gold leaf with a fascinating history. 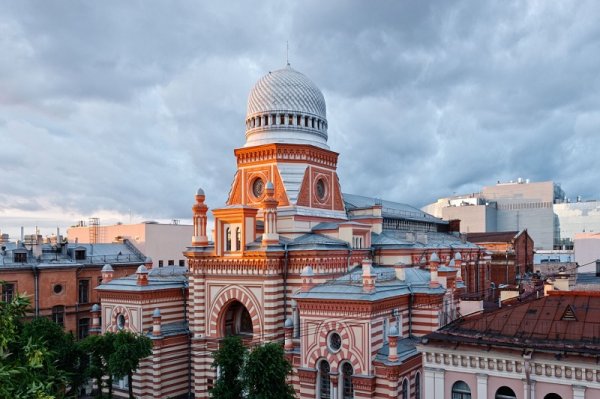 Built at the end of the 19th century and richly decorated in Moorish style, the Grand Choral Synagogue is now the second largest synagogue in Europe and definitely a very impressive one. It was consecrated in 1893 and was completely restored to its former glory in 2005. The area of the synagogue is approximately 3,200 sq m and its domed tower stands 47m high. The majestic Grand Hall can accommodate 1,200 worshippers. The Synagogue's territory also contains the Small Synagogue, a kosher restaurant, and even a gift shop where one can buy Rabbi matryoshkas. 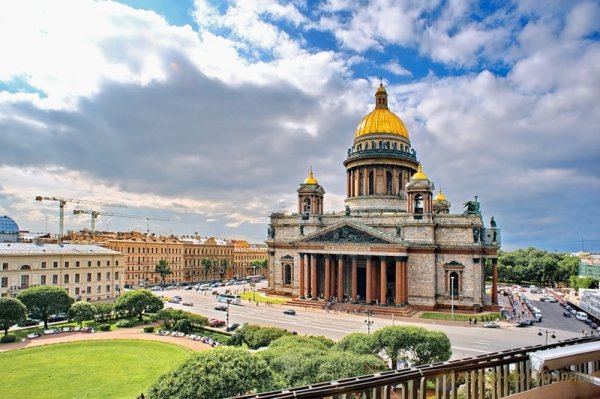 One of the finest architectural monuments of the XIX century and an integral part of St. Petersburg's magnificent skyline, the former principal cathedral of the Russian capital has a capacity to accommodate 10,000 people. The cathedral is graced with 112 solid granite columns weighing up to 114 tons each and about 400 reliefs and bronze sculptures. The observation platform on the colonnade provides a magnificent view of the city. 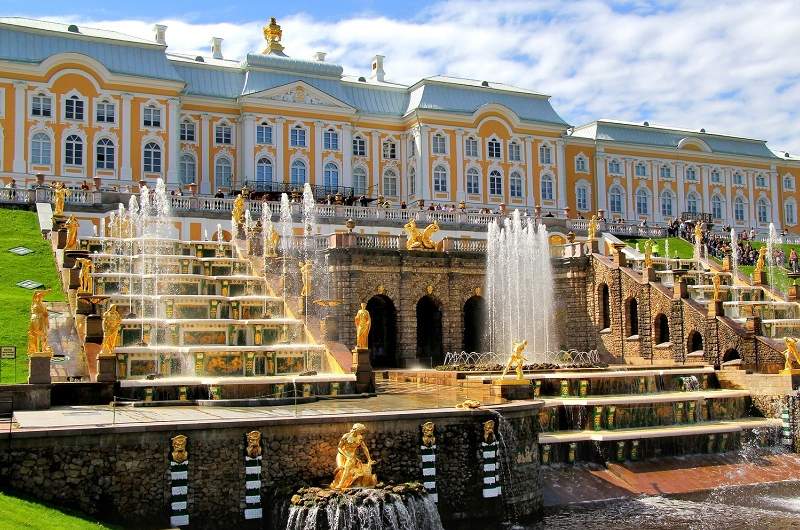 Peterhof was founded by Peter the Great as Russia's answer to Versailles. Peter the Great is famous for the westernization of the country, and the main purpose of this particular residence was to impress foreign guests and to show that Russia was able to compete with Europe in architecture and park design. The Peterhof Upper Gardens and Lower Park are genuine masterpieces of landscape design. They include over 150 fountains and 4 monumental cascades. What differentiates Peterhof's fountains from those of Versailles is that the water runs using its natural pressure without any pumps - the idea belonged to Peter the Great and it still works! The Grand Palace dominates on the park. This truly impressive building was the official summer residence of several Russian Tsars. This is one reason why the interiors are made up of different architectural styles deriving from different Ã©poques. 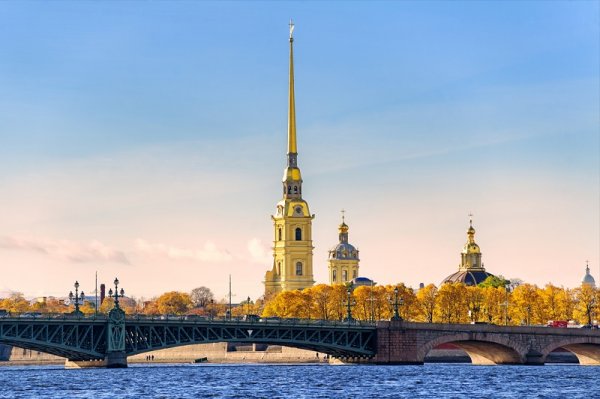 The fortress was founded by Peter the Great in 1703. Besides the ancient fortifications, the fortress includes the Peter and Paul Cathedral, built in the early XVIII century. The cathedral includes the burial vault of Peter the Great and other Russian Tsars, the museum of Trubetskoy Bastion prison and the expositions: The History of St. Petersburg, History of the Imperial Mint as well as a printing workshop and the museum of space exploration and missilery. It is also possible to walk along the walls of the fortress and observe the fabulous architecture of the surrounding areas. Any tour to St. Petersburg is not complete without a visit to the Peter and Paul Fortress. 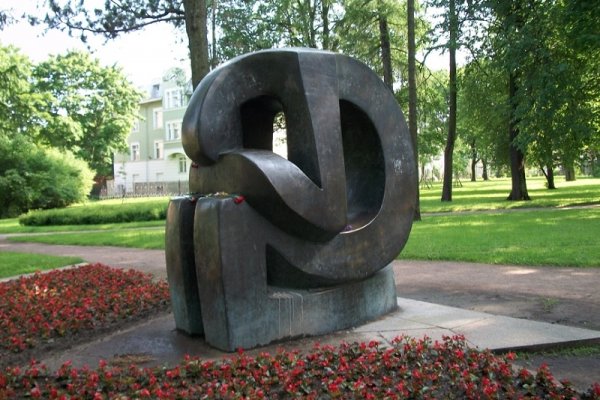 This monument, commemorates the 10,000 Jews killed in the town of Pushkin during WWII. The Jewish ghetto was only 3 km away from the frontline and 20 km away from the besieged city of Leningrad, today St. Petersburg. The monument was designed in 1972 and erected only in 1991 because mention of the holocaust was taboo in the USSR. 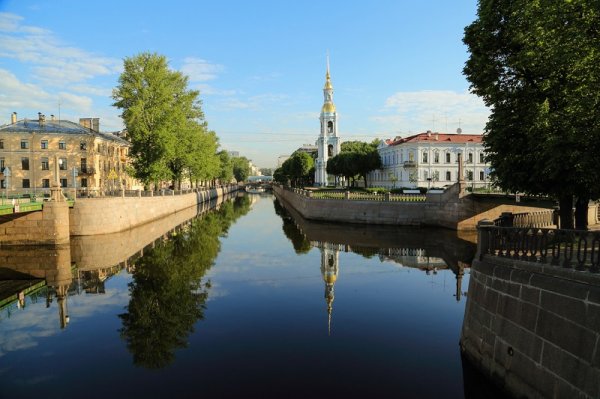 Kolomna is one of the oldest districts of St. Petersburg which lies between the Moika and the Fontanka rivers. The district is traditionally associated with classic Russian literature. Characters of novels by Pushkin, Dostoevsky and Gogol all lived here. In the 19th century, the district also became the center of St. Petersburg's Jewish life. The Grand Choral Synagogue of St. Petersburg is located in this district. 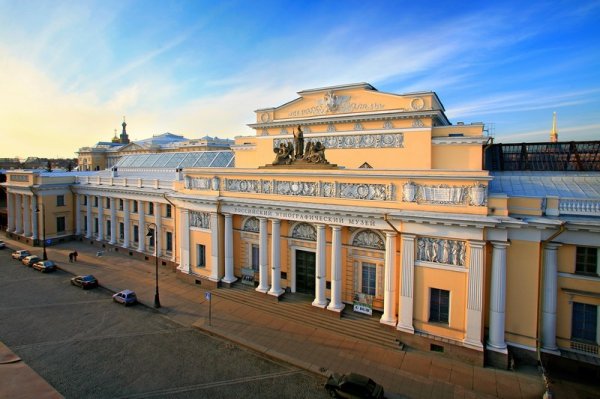 Jewish section of the Russian Museum of Ethnography

In 2007, a permanent exhibition entitled 'History and culture of the Jewish people on the territory of Russia' opened in the St. Petersburg Museum of Ethnography. This exhibition is considered the first step to the formation of an independent Jewish museum in St. Petersburg. The exhibition consists of 2 sections, the Historical and Ethnographic. The Historical section demonstrates and informs of the formation and development of the Jewish community. It contains exhibits such as Torah scrolls, Torah crowns and shields, a seven-lamped menorah as well as old religious books and portraits of well-known Jewish cultural figures. The Ethnographic section consists of objects associated with Jewish culture. Of special interest, are different types of amulets that were supposed to protect the owner from evil spirits as well as traditional Jewish clothing made using local materials. Special attention is paid to Jewish festivals and religious rituals. This part of the exhibit includes festive costumes, musical instruments, a rich variety of Chanukah lamps and ritual utensils and games. 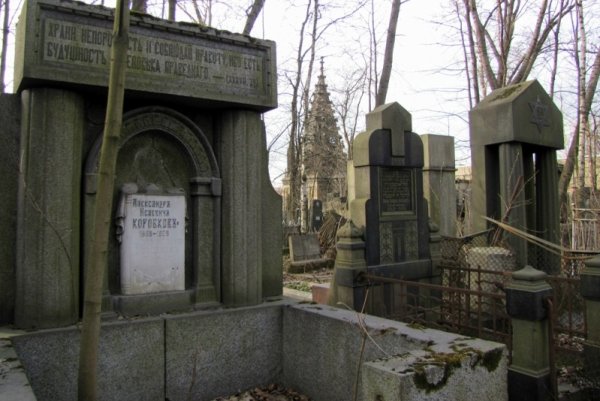 Preobrazhenskoye (Transfiguration) Jewish cemetery was created in 1875. It started as a separate burial place for adherents on non-Christian religions. On the territory of the cemetery, one can see impressive tombs (many of them designed by famous architects) of prominent representatives of the St. Petersburg Jewish community as well as mass graves of Baltic Sailors killed in WWII. 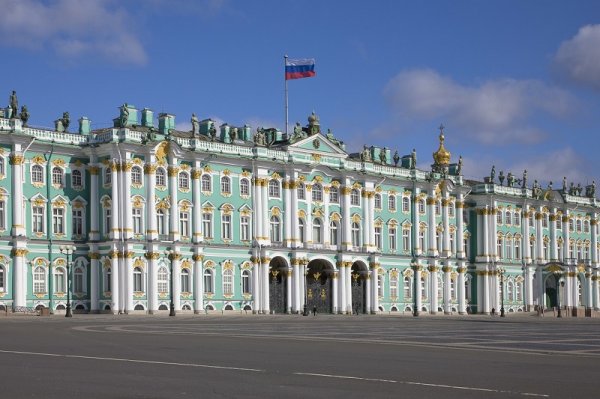 The Hermitage is one of the greatest museums in the world. The museum consists of five historical buildings including the Winter Palace - the residence of the Russian Tsars. The museum contains over 3 million pieces of art with dates ranging from high antiquity to the present day. Among the Hermitage's treasures are artworks by Leonardo da Vinci, Raphael, Titian, Rembrandt, Rubens and many others. 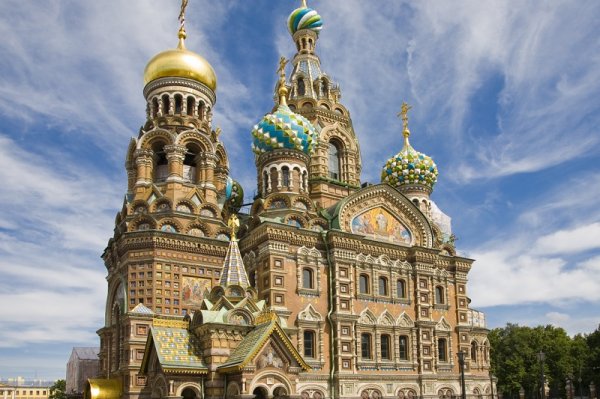 Cathedral of the Saviour on the Spilled Blood

St. Petersburg's most Russian looking building, the cathedral would seem at home on Moscow's Red Square with its onion shaped domes and multi colored facade. The cathedral is built on the ground where Tsar Alexander II was assassinated by terrorists. It is notable for its extremely beautiful mosaics and icons. 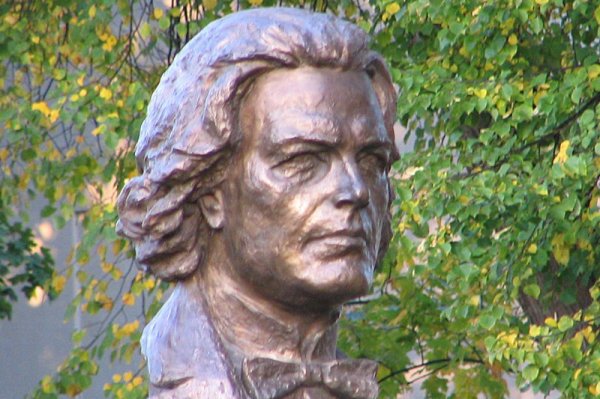 Anton Rubinstein, was a famous 19th-century Russian composer of Jewish origin. He was also an outstanding pianist, conductor, and the founder of Russia's first musical Conservatoire in St. Petersburg. The composer spent many years in Peterhof giving charity concerts here. His Peterhof dacha turned into a center of local cultural life and he was even given the title of 'Honorable Citizen of Peterhof' for his many achievements. It is only fair that the composer's statue was erected here in 2005!

You can enrich your experience by adding the following extra tours: 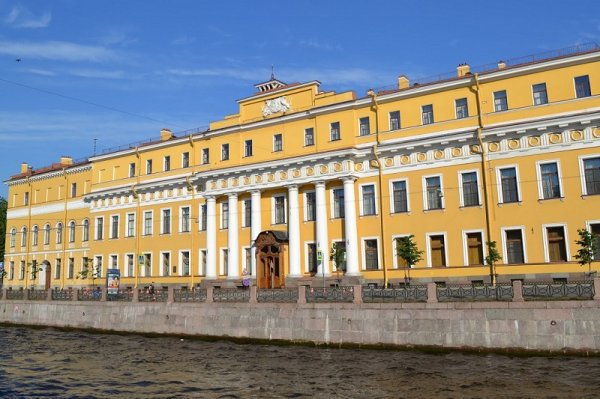 Yusupov Palace
Available on any day 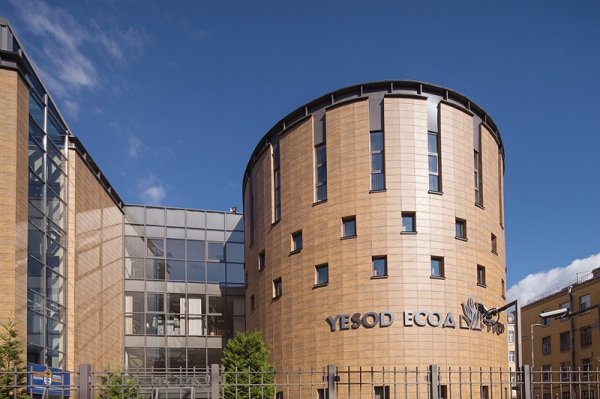 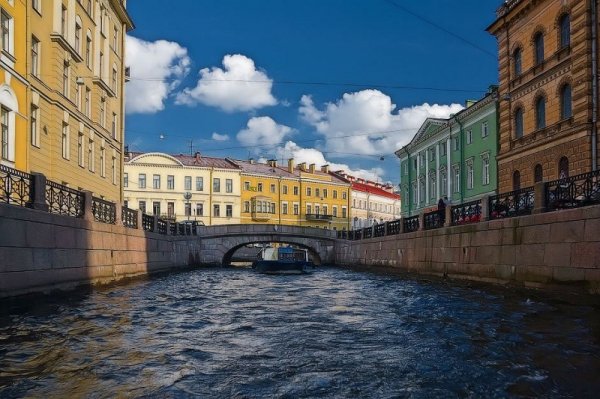 Canal trip by a private boat
Available on any day

Prices are per person based on the group size. Prices for groups over 8 people are on request

Tours can be customized to your taste. We can include additional excursions or performances on your request.

Booking procedure
To book your tour we need a prepayment of 10% of your tour cost. Full payment is required not later than 14 days before your arrival to St. Petersburg. As soon as you are ready to confirm your booking we will need the following information from you via e-mail for each member of your group:

After this, we will issue tour tickets for each member of your group (one ticket for each day) and forward them to you via e-mail. As of that moment we consider your tour officially booked with us.

Payment policy
To book your tour we need a prepayment equal to 10% of your total tour cost. Full payment is required not later than 14 days before your arrival to St. Petersburg. We accept Visa, MasterCard and Eurocard. Payment by bank transfer is also possible.

Child/Student discounts
Children 6 years and under are free of charge. A 20 USD discount per day is offered to children 7-17 years old.