Jewish Heritage of Moscow and St. Petersburg Tour
9.6 based on 62 customer reviews
Add to Wish List Added to Wish List

This package will greatly enrich your Moscow and St. Petersburg tour. You will learn about the history of the Jewish Community of Russia, see places connected with the most prominent representatives the community, meet community members at Jewish community centers and visit the brand new Jewish Museum and Tolerance Centre in Moscow, considered to be the largest Jewish museum in the world. 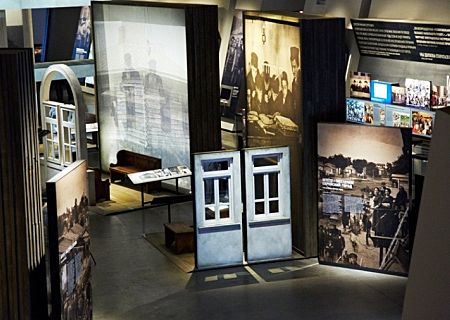 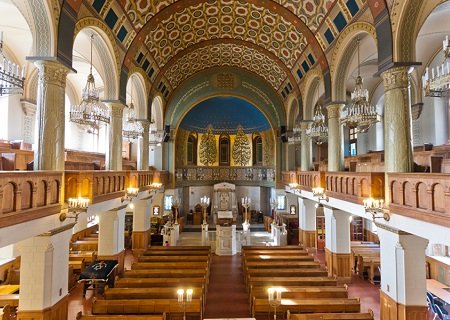 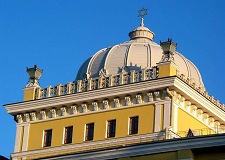 This tour offers a detailed look into the history and present-day life of the Jewish community of Moscow. On the tour, you will visit sites connected with the cultural and religious life of different Jewish families, as well as places associated with prominent Jewish intellectuals, such as the poet Mandelstam and the actor Michoels.

You will visit the Jewish Museum and Tolerance Center, which opened its doors in 2012 and which is considered to be the largest Jewish museum in the world. The museum is arranged in a very modern and interactive way, thanks to cutting-edge audio, visual and computer technologies. Materials are displayed chronologically, which will help you to get a deeper understanding of Jewish history starting from the destruction of the Second Temple, the establishment of the Jewish diaspora and history up until present day. After the Jewish Museum you will visit the Jewish Community Center in Maryina Roshcha. 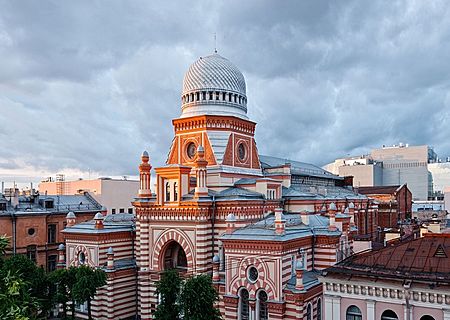 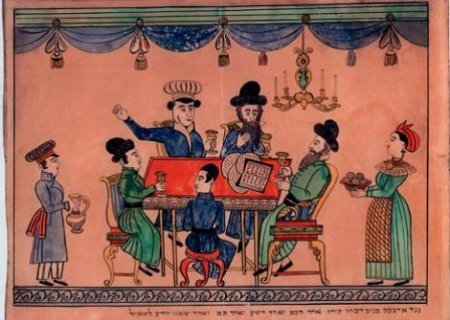 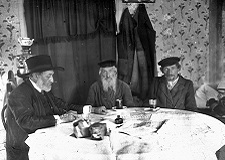 During this tour you will learn about the life of the Jewish community in St. Petersburg starting from the 18th century up until the present day. You will be taken to the Kolomna district, one of the oldest areas of St. Petersburg and the center of St. Petersburg's Jewish life in the 19th century.

You will visit the Grand Choral Synagogue which was built in Kolomna at the end of the 19th century. The building is richly decorated in the Moorish style, and is the second largest synagogue in Europe. Your guide will take you to famous sights, such as Conservatoire founded by Anton Rubinstein, the outstanding pianist, composer and conductor; The tour includes a drive along the Neva River to see palaces that belonged to the wealthiest representatives of the Jewish Community.

At the end of the tour, you will visit the Museum of Ethnography to see the permanent exhibition, 'History and Culture of the Jewish People of Russia'. This exhibition is considered the first step to the formation of an independent Jewish museum in St. Petersburg. 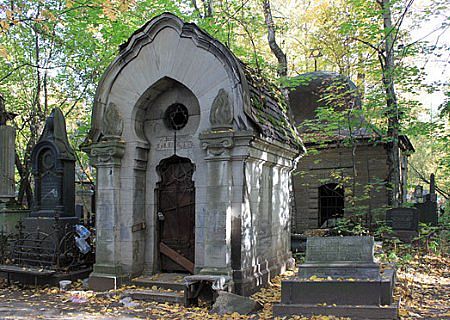 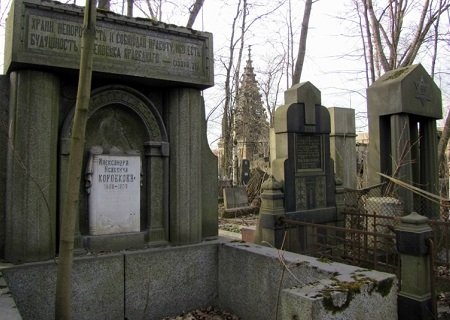 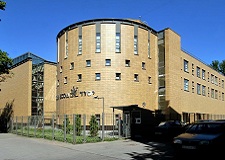 Preobrazhenskoye (Transfiguration) Jewish Cemetery was created in 1875. It started as a separate burial place for adherents on non-Christian religions. On the territory of the cemetery, one can see impressive tombs (many of them designed by famous architects) of prominent representatives of the St. Petersburg Jewish community as well as mass graves of Baltic Sailors killed in WWII.

YESOD (which means 'foundation' in Hebrew) occupies an impressive contemporary building which was constructed in 2005 and since has become home of many Jewish organizations in Saint Petersburg. YESOD offers a number of cultural, educational, social and community programs and also is the source of many projects aimed at the revival of Jewish self-identity, and the values and traditions of Judaism in Russia. 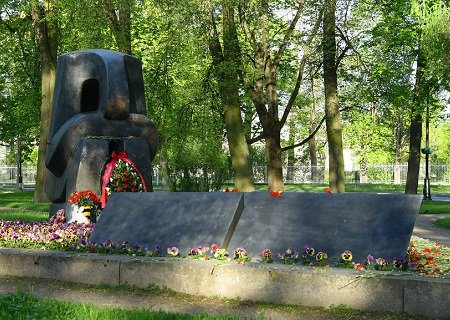 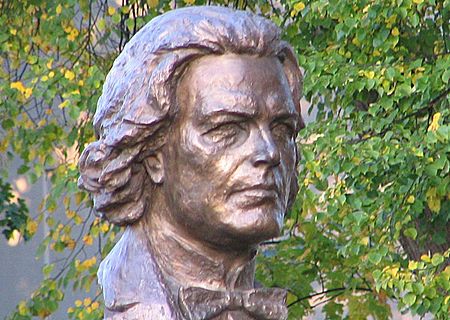 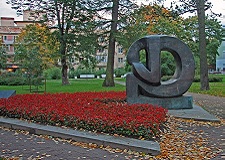 If you take a general St. Petersburg tour with us that includes both Pushkin and Peterhof, we will include at no extra charge the Monument to the Victims of Holocaust in Pushkin and the Anton Rubinstein monument in Peterhof.

Monument to the Victims of Holocaust and the execution grounds near the Alexander Palace in Pushkin
This monument commemorates the 10,000 Jews killed in the town of Pushkin during WWII. The Jewish ghetto was only 3 km away from the frontline and 20 km away from the besieged city of Leningrad, today St. Petersburg. The monument was designed in 1972 and erected only in 1991 because mention of the holocaust was taboo in the USSR.

This specialty extension package can be added on or mixed and matched with any of our standard tours or to any customized tour. You can even build your own tour around this package, adding on hotels and other services.

Prices do not include

Package dates are flexible. It can be customized to your taste. We can include additional excursions or performances as well as hotel accommodation on your request. We can also mix and match this package with our Moscow and St.Petersburg tours.