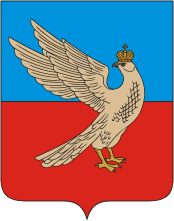 Suzdal is often called the “jewel” of the Golden Ring cities and if you are going to visit some of the cities then Suzdal should definitely be on your list. The town dates back to 1024. In its early history it was the capital of several principalities and later on became an important religious centre. The town is full of churches and at one point in its history had 40 churches for approximately 400 families. Nowadays there are hundreds of architectural sites to visit including more than 35 churches, 5 monasteries and several museums. The town only has a population of around 10,000 and managed to avoid the Soviet-town development, thus has retained its country village feel with many of the roads remaining unpaved and livestock roaming the streets. The atmosphere is extremely pleasant due to its rustic, country feel combined with its medieval monuments.

In short, Suzdal is an extremely special place and we are certain that you will enjoy your time there. Please see the sites of interest tab below for more information on all of the most important places to head to when in Suzdal. 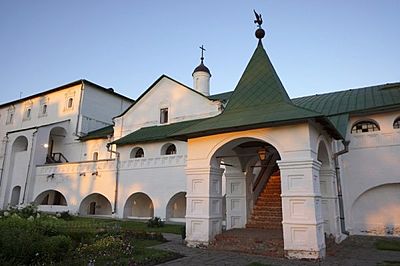 A large architectural masterpiece that took several centuries to be built. It houses a unique collection of historical and archaeological objects, including the Cross-Vaulted Chamber. 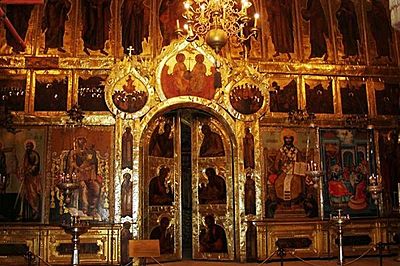 Cathedral of the Nativity

Located on the Kremlin's territory, dating back to the beginning of the XIII century, the largest relic of which is the Golden Gates. 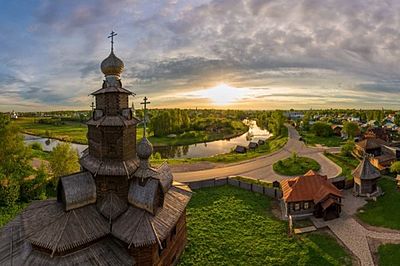 This museum recreates the life and traditions of the people of Suzdal in the XVIIIâ€“XIX century. The ensemble includes churches, log houses and other structures. 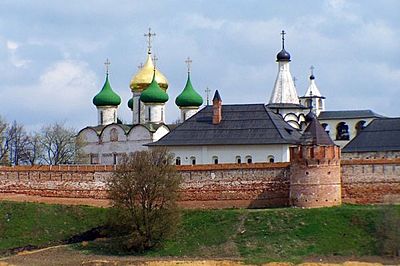 Spaso-Yevfimievsky Monastery of Our Savior

The monastery was founded in 1352 as a fortress. Original wooden structure of the monastery didn't survive and its current appearance dates back to 16-17th centuries. The main cathedral of the monastery - Spaso-Preobrazhensky Cathedral - boasts original 16th century frescoes that were uncovered during restoration. In 1766, a prison was established here which functioned till the mid 20th century and saw many famous prisoners - from Decembrists to Wehrmacht officers. In 1968, the monastery became a museum and is now guarded by UNESCO. 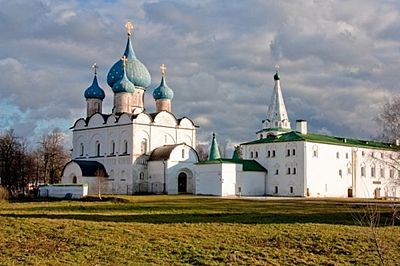 The heart of Suzdal. Specialists believe the Kremlin dates back to the X century and first appeared in the chronicles in 1024. 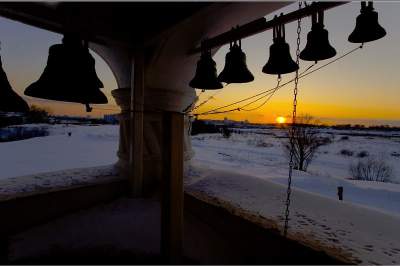 Although this tour covers only a small section of the Golden Ring, it is probably the most beautiful part. You will visit Suzdal with its beautiful old churches, Vladimir with its famous Golden Gate and the small village of Bogolyubovo. 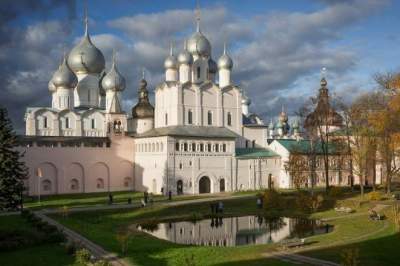 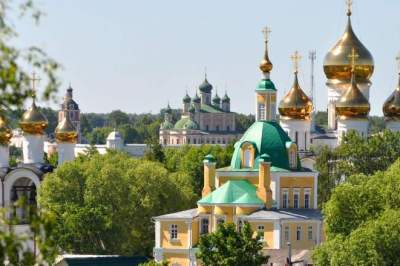 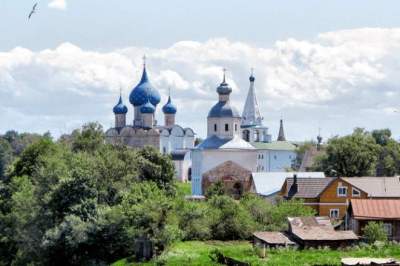 This tour includes two very important towns on the Golden Ring. Vladimir dates back to the XI century and it is one of the oldest towns along the ring. Suzdal is full of old churches, wooden houses and the sounds of bird song and the ringing of church bells. 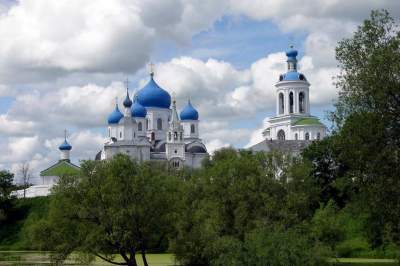 3 Gems of the Golden Ring

This Golden Ring tour covers three ancient Russian towns: You will learn about Russiaï¿½s tumultuous history in Vladimir, listen to the church bells ringing in beautiful Suzdal and admire the grandeur of Sergiev Posad, sometimes called the Russian Vatican. 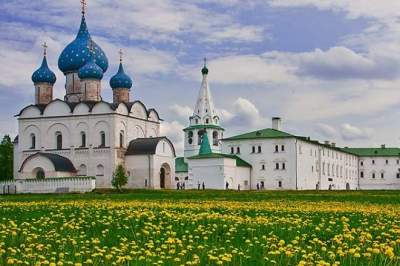 This short tour takes you to Serviev Posad, the temporary residence of the Patriarch of the Russian Orthodox Church, and Suzdal, a quiet, beautiful town with an ancient Kremlin and a museum of wooden architecture. 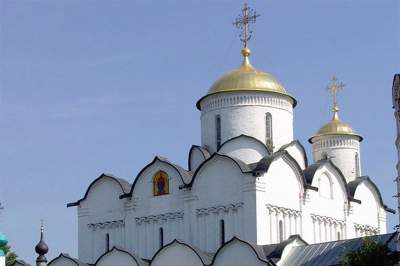 This tour covers two ancient Russian towns and one ancient village along the route of the Golden Ring. You will visit Vladimir dating back to the XI century, Suzdal with its ancient churches, and the marvelous, tranquil village of Bogolyubovo. 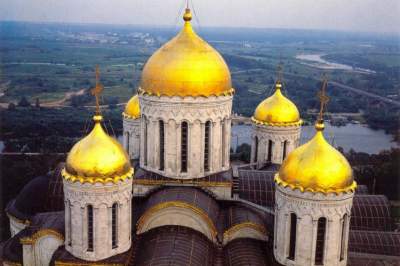 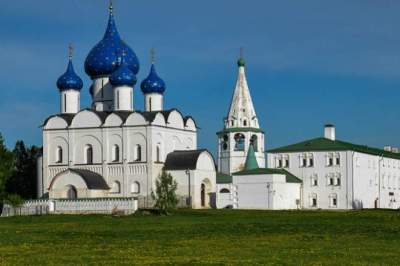