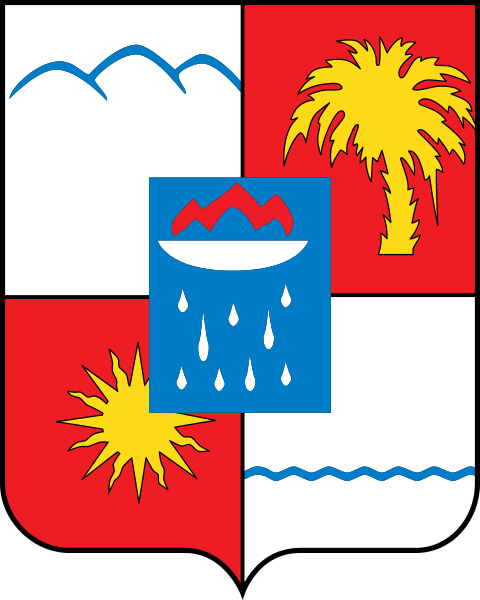 Sochi is the Russian Riviera. Sand and pebble beaches stretch nearly 20 miles along the Black Sea coast. Here are the northernmost subtropics in the world. You can swim in the sea from April through October, and ski on the nearby slopes from October into May. Sochi is almost all mountains, forest, and beach. More than 80% of the territory is part of a national park or the Caucasian State Biosphere Reserve. Historical and architectural monuments, unique flora and fauna, magnificent panoramas, mysterious canyons and caves, noisy waterfalls are all found in Sochi’s parks. 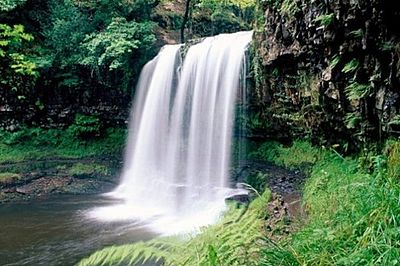 Agura Waterfalls are located in Khosta district of Sochi. They are formed by the majestic Agura River flowing down from the Alek Mountains. The highest waterfall is 30m, and the lowest is 20m. The path to the waterfalls winds its way through a sub-tropical forest and is considered to be one of the most beautiful spots in the area. 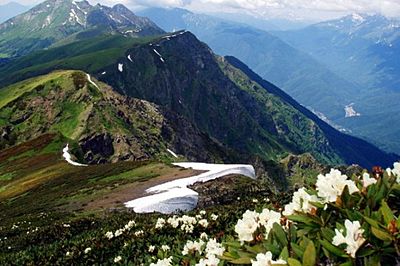 Krasnaya Polyana (Red Meadow) is often called small Russian Switzerland. In the beginning of the XX century, this small settlement became the Imperial hunting grounds. A hunting lodge was built here for the Emperor Nicholas II in 1901, and was soon followed by numerous chalets of Russia's nobility. During Soviet times, this unique resort was abandoned, and it was revived only in the last quarter of the XX century. Today Krasnaya Polyana is a popular skiing and hiking resort. 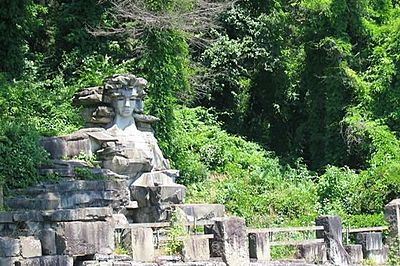 Matsesta has been a spa resort since 1902. Its sulpur springs had been known earlier, but it took time for the authorities to found a spa here. In the 20th century, the resort was very popular among Soviet workers as well as the party leaders. Joseph Stalin spent summers at his datcha located here. 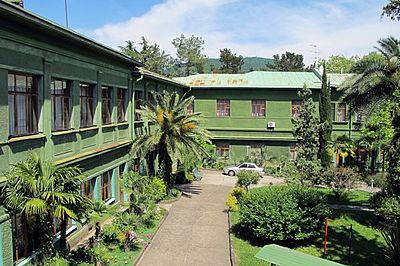 This 3-storey mansion was built in 1937 as a secret place of rest for Joseph Stalin and painted green for camouflage. Located near his native Georgia, this dacha was Stalin's favorite. After his death, the residence was used by other Soviet leaders. The dacha retains the interior and the atmosphere of Stalin's Ã©poque, you can also see his personal belongings. You will see Stalin's wax statue seated at a desk with a smoking pipe in hand. The locals even say that Stalin's ghost haunts the dacha, but you will have to come and see for yourself. 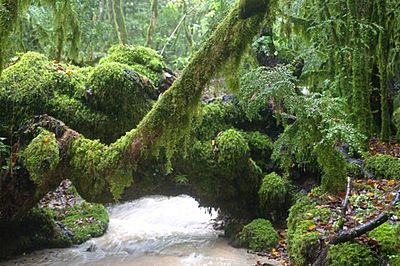 Yew-tree grove is located on the south-eastern slope of Mount Akhun ( 2.5 km from the Black Sea) and is part of the Caucasian Biosphere Reserve. This is a truly unique area, where many plant species from pre-glacial era can be seen.